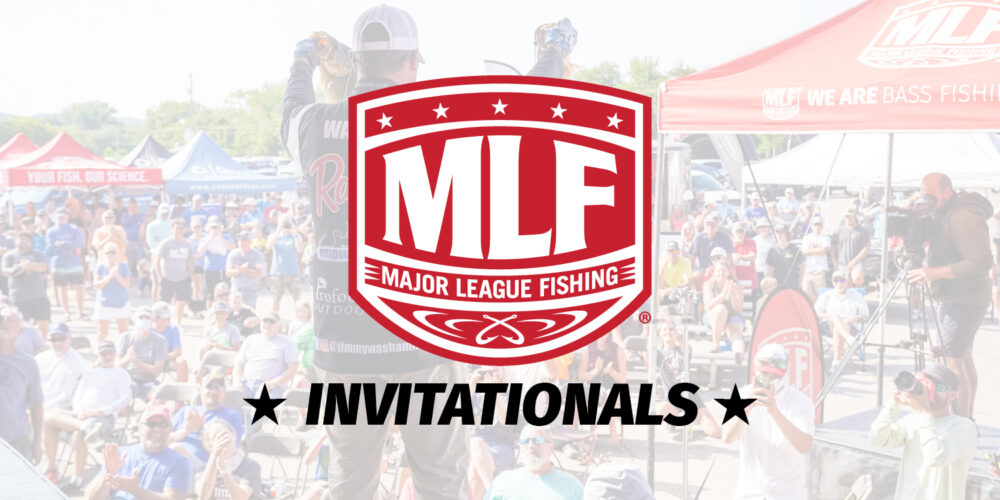 TULSA, Okla. – Major League Fishing announced today the formation of a new qualifying series that will launch in spring of 2023 – the MLF Invitationals. The Invitationals will feature six events in 2023 and serve as the sole qualifying circuit into the MLF Bass Pro Tour.

The MLF Invitationals will feature a 150-angler field, competing over three days in a five-fish, weigh-in format. All 150 anglers will compete over the first two days of competition, with the top 50 anglers advancing to the third and final day. The winner of each Invitational will be determined by heaviest three-day cumulative weight. Each event will feature a total purse of more than $650,000, with the winner receiving a top payout of up to $115,000 and automatic qualification into MLF’s REDCREST, the Bass Pro Tour Championship that awards the sport’s top prize of $300,000.

MLF Invitationals will feature a $5,000 per tournament entry fee with payouts to the top 50 anglers that place it among the top three circuits in the nation along with providing a qualifying path to the Bass Pro Tour in only six events.

“MLF is committed to offering a wide selection of tournament opportunities to anglers of all skill levels – from our high school and college anglers all the way to our pros who compete on the Bass Pro Tour,” MLF Executive Vice President and General Manager, Kathy Fennel said. “The MLF Invitationals are a new qualifying series geared toward the best interests of anglers and the sport. We believe the Invitationals will be a valuable and efficient option for anglers seeking to compete in high-level five-fish-limit tournaments with an opportunity to qualify for REDCREST, while also providing a pathway for anglers that aspire to compete at the sport’s highest level on the Bass Pro Tour.”

Every day of competition will be broadcast live on MLF NOW! and streamed to the Major League Fishing app, MyOutdoorTV (MOTV), and at MajorLeagueFishing.com. Each event will also air on CBS Sports Network, with 13 consecutive weeks of 2-hour shows scheduled in 2023.

Full schedules and locations for all 2023 MLF circuits will be revealed next week.