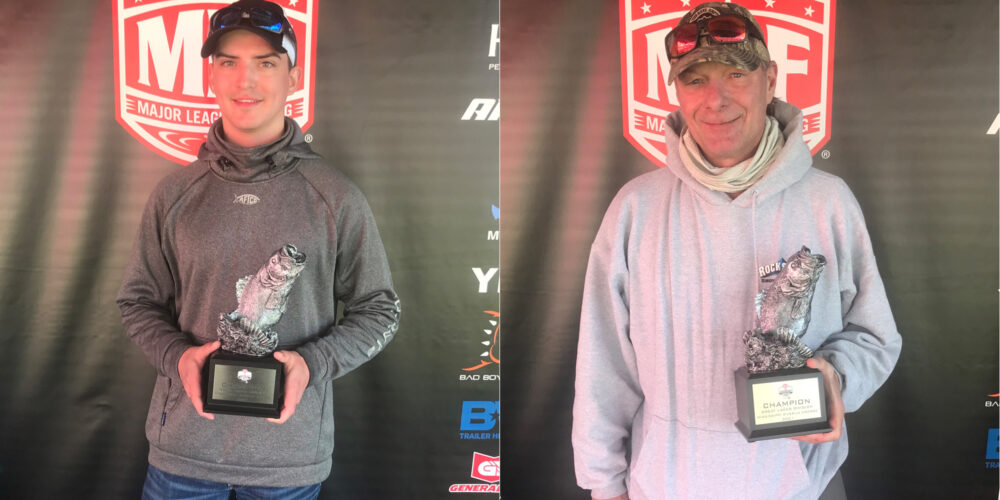 *Boaters are eligible to win up to an extra $7,000 per event in each Phoenix Bass Fishing League presented by T-H Marine tournament if all requirements are met. More information on the Phoenix MLF BIG5 Bonus contingency program can be found at PhoenixBassBoats.com.