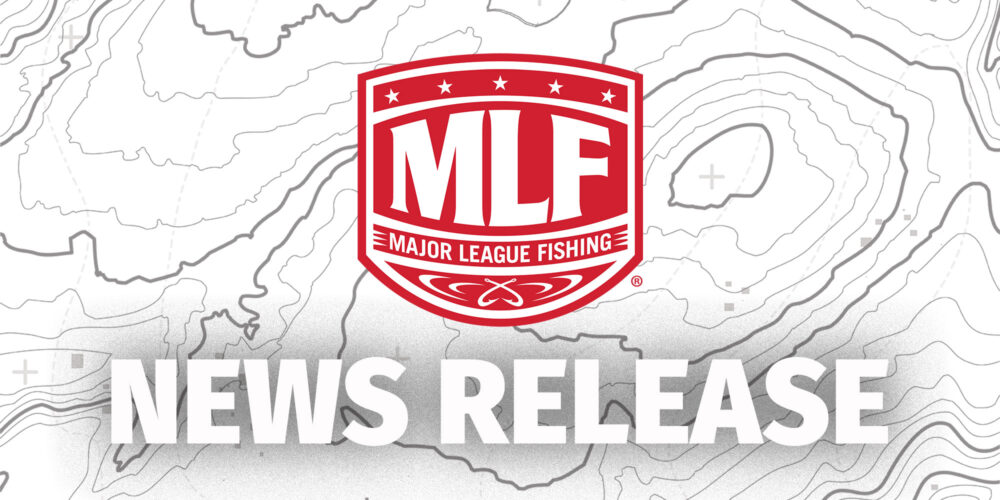 Major League Fishing’s headquarters will relocate from Tulsa, Oklahoma, to Benton, Kentucky. With the majority of tournament operations staff and equipment already residing in Benton, this transition helps streamline logistics and operations for the more than 250 events directly operated and sanctioned annually. Tulsa-based employees will continue to work remotely for MLF, as they have been since the start of the COVID-19 pandemic.

Jim Wilburn has stepped down as President and CEO and is moving into a semi-retirement role with Major League Fishing. Jim will remain with the company as President of Sales, where he will oversee select sponsorship accounts and remain as the leader of the MLF Sales team.

“I’ve been mentioning for two or three years that I wanted to cut back my hours. I will be 70 next month and moving into semi-retirement will give me the opportunity to work less and enjoy life more,” Wilburn said.

Wilburn, the driving force behind MLF, is a native Tulsan. In 1981 he founded Winnercomm, an incredibly successful sports production company. With Wilburn as President, Winnercomm went on to win 13 Emmy Awards and two Eclipse Awards. In 2009, Wilburn sold Winnercomm and Sky Cam to the Outdoor Sportsman’s Group, and Winnercomm continues to thrive to this day.

“After a little health scare earlier this summer, I realized I needed to be working less than 70 to 80 hours per week,” Wilburn added, as he will be reducing his sponsor roster from over 60 accounts to 20. “This is a great opportunity for me to turn over the day-to-day reins yet still be involved with the sales and strategy, and also spend much more quality time with my family.

“I’m so grateful for the people who I’ve worked with, who have worked for us, and our sponsors, partners and friends who continue to believe in our mission,” Wilburn went on to say. “I’m not going anywhere, I’m just cutting back, and I can’t wait to see how our team continues to grow the sport of bass fishing.”

Don Rucks will step down as MLF Executive Vice President & General Manager at the end of the year. Rucks will remain active with the company as an Executive Advisor.

Rucks, 71, has been a visionary in the sport of professional bass fishing since 2004 and a leader of MLF since the organization’s inception in 2010. Prior to that, Rucks worked as a marketing consultant in the outdoors industry and was the Vice President and General Manager of B.A.S.S. for two years. Prior to his work in the outdoors, Don was a lead marketing strategist and brand development manager for 14 years with Citgo Petroleum.

“MLF is perfectly positioned for continued great success,” Rucks said. “I am confident that we have the right pieces in place to enable MLF to continue leading the sport with game-changing innovations.”

Daniel Fennel has been promoted to MLF Senior Tournament Director of the Bass Pro Tour, which will also include REDCREST, General Tire Heavy Hitters and the General Tire Team Series. Fennel will lead all tournament operations for MLF’s highest-level tournament series.

Kevin Hunt has been promoted to MLF Senior Tournament Director of the new Tackle Warehouse Invitationals. In his new role, Hunt will lead tournament operations for the six Invitationals while continuing to direct the Abu Garcia College Fishing and MLF High School Fishing circuits.

Michael Mulone is now the MLF Vice President of Marketing and Business Development. He will oversee all MLF marketing, communications, licensing, events and hospitality.