By the Numbers: Lake Seminole 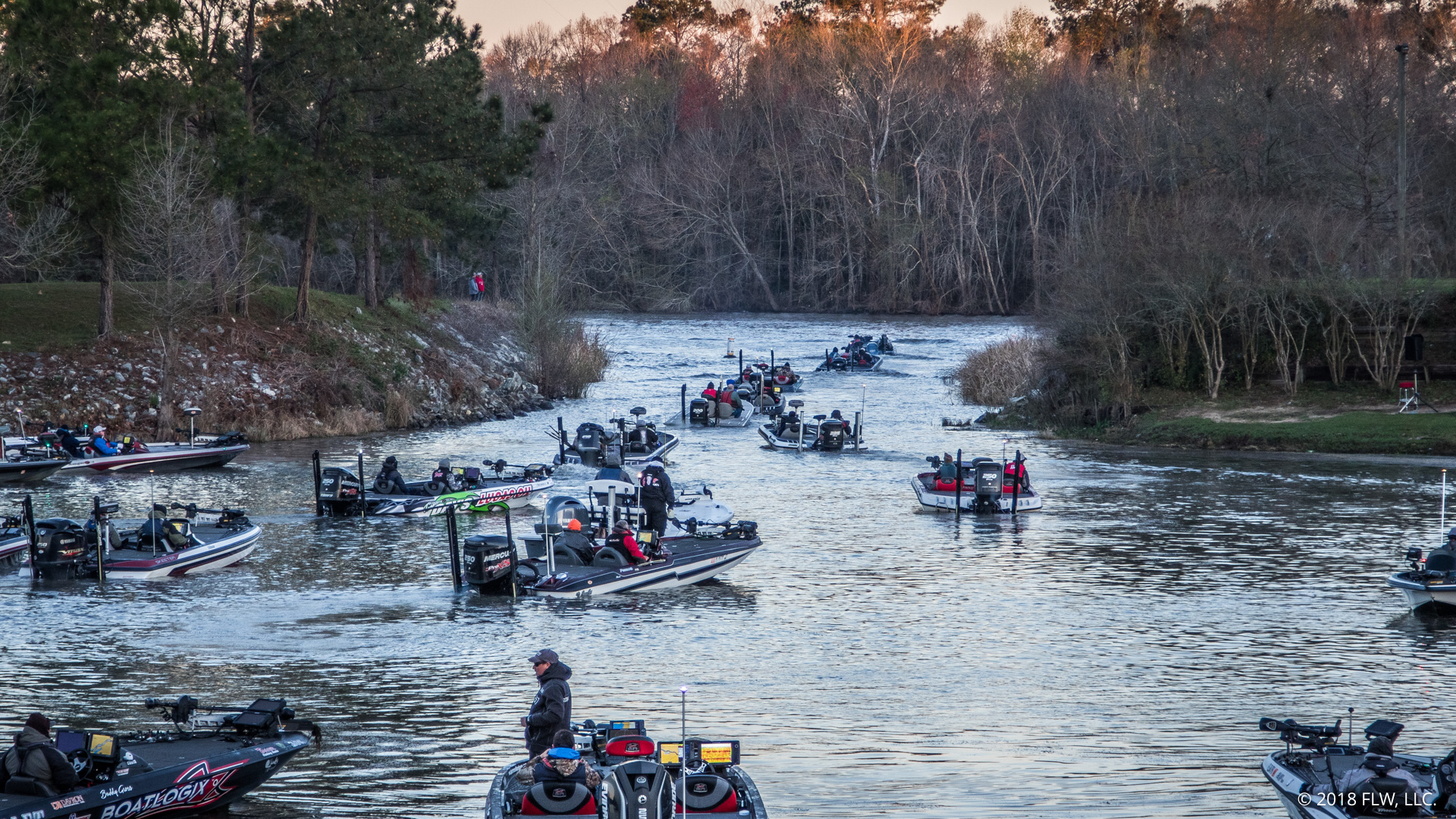 Grass fisheries have dominated the early 2019 FLW Tour schedule, resulting in slugfests on Sam Rayburn and Lake Toho. Lake Seminole, another fishery full of lush grass, is next up, and it’s a good bet we see similar results for the Tour’s third stop March 7-10. Though Seminole is light on Tour history, the lake is no stranger to FLW tournaments and bass fishing as a whole.

We’ll break down Seminole with some facts and stats on the fishery.

Number of previous FLW Tour events at Seminole. Only one current Tour angler fished that event—Rusty Trancygier, who fished it as a co-angler. 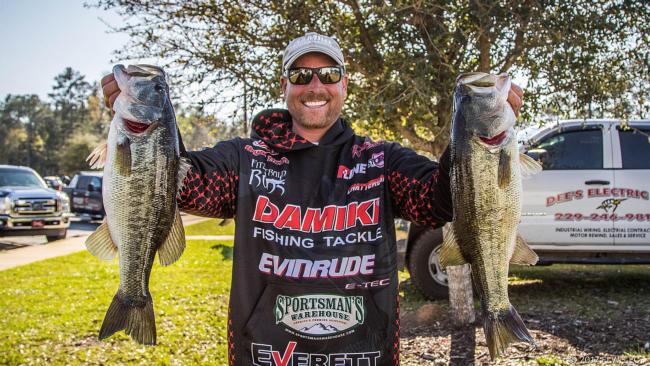 Days that Bryan Thrift has failed to catch a limit on Seminole. Heading into Seminole, Thrift’s record-setting streak of consecutive FLW Tour limits is sitting at 70, but back in 2007 he threw up a triple-digit finish and never managed a limit in a wintertime Costa FLW Series event on the big lake. 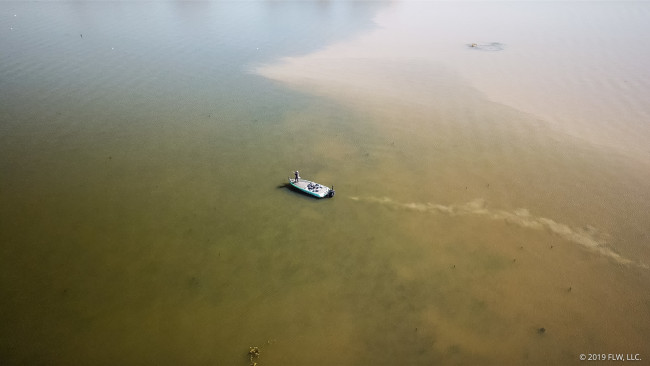 Average depth of Seminole in feet. The (mostly) shallow-water fishery is known for its abundance of standing timber and grass. Ten is also the number of FLW events JTodd Tucker has fished at Lake Seminole. He’s the only angler on Tour who lives within 50 miles of takeoff.

Largest bass weighed in for Big Bass across all FLW circuits. Danny Odell landed the behemoth in 1998 in a BFL Bulldog Division event.

Estimated weight of the unofficial lake record largemouth from Seminole. 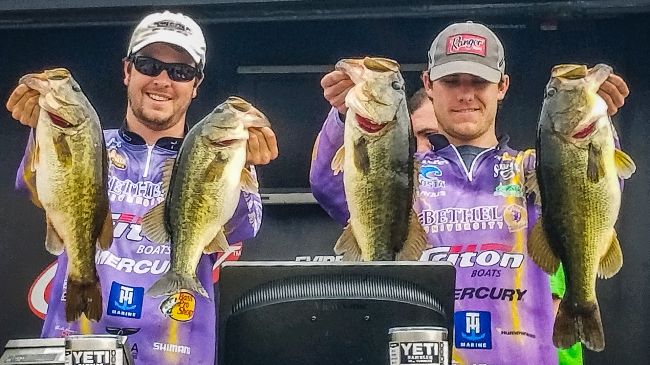 Largest one-day stringer in YETI FLW College Fishing competition, weighed in by Cole Floyd and Carter McNeil of Bethel in 2018. 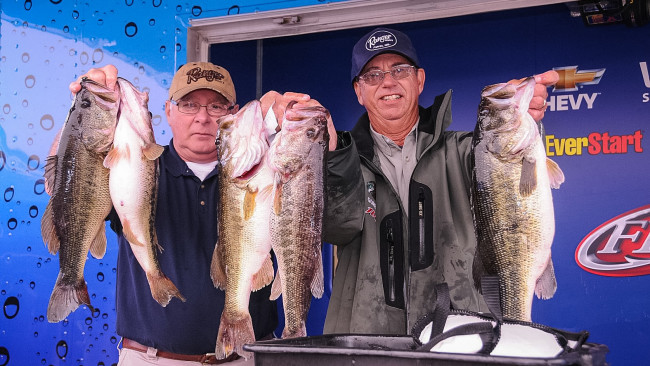 Miles of shoreline on Lake Seminole.

The year the late Jack Wingate, the “Sage of Seminole” was born. Wingate was instrumental in the early operations of B.A.S.S., and Jack Wingate’s Lunker Lodge on the shores of Seminole remains a monument to the fishing guide and local legend.

Year Lake Seminole was officially opened after the completion of the Jim Woodruff Dam in 1952.

The year Alan Jackson released the country classic Chattahoochee. The Chattahoochee River is the westernmost of the three main arms of Seminole.

Length of the spillway of the Jim Woodruff Dam in feet. The nearly half-mile dam crosses the state line between Georgia and Florida.