By the Numbers: Cherokee Lake 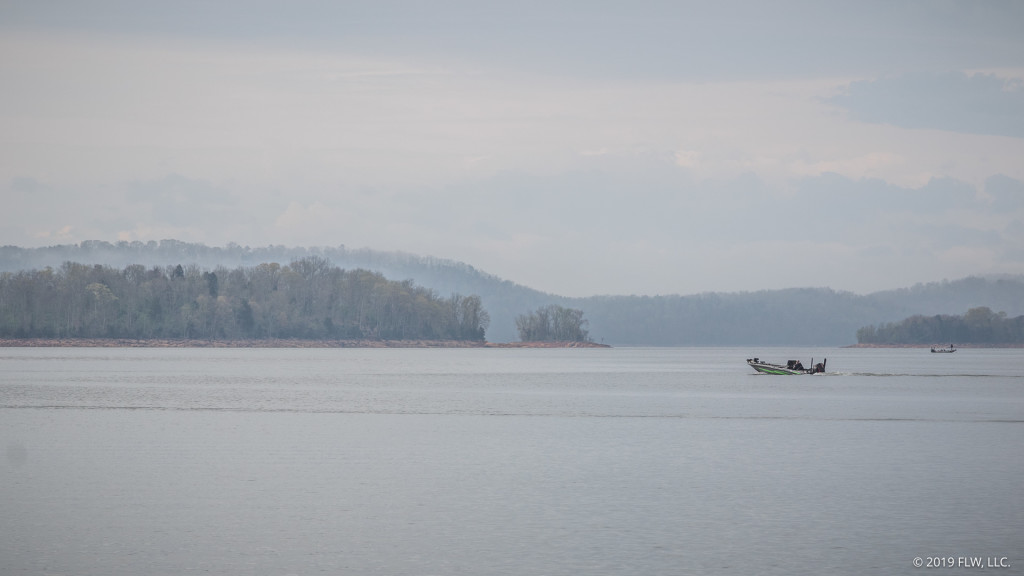 You can drive from the TVA Dam Boat Launch on Cherokee Lake to the Dayton Boat Dock on Lake Chickamauga – takeoff sites for the next two FLW Tour events – in less than two hours, yet the two eastern Tennessee fisheries are wildly different in a number of important ways.

As close in proximity as those two bodies of water are, they fish incredibly differently. Cherokee is better known for its smallmouth than their greener counterpart, and it’s unlikely we see too many true giants pulled from the TVA impoundment’s waters during the Tour’s fifth stop of the season presented by Lowrance April 11-14.

Still, any tournament that promises true mixed-bag weigh-ins has the potential for fireworks, and the pros taking to the waters of Cherokee this week are going to have a lot of options for catching both largemouth and smallmouth is various stages of the spawn.

Let’s take a look at what we should expect from Cherokee, by the numbers.

Number of FLW Tour or Costa FLW Series events previously held on Cherokee Lake. FLW has held some T-H Marine Bass Fishing League (BFL) events on the fishery, but for the most part, this is going to be a learning experience for a sizable portion of the Tour field.

Largest weight (in pounds) of black bass surveyed in 6-hour electrofishing sessions done by the Tennessee Valley Authority between 2003 and 2009.

Largest bass weighed in for Big Bass honors in a BFL event on Cherokee. That fish aided Carl Prater in putting together a 19-11 stringer to win the 2007 Volunteer Division event. 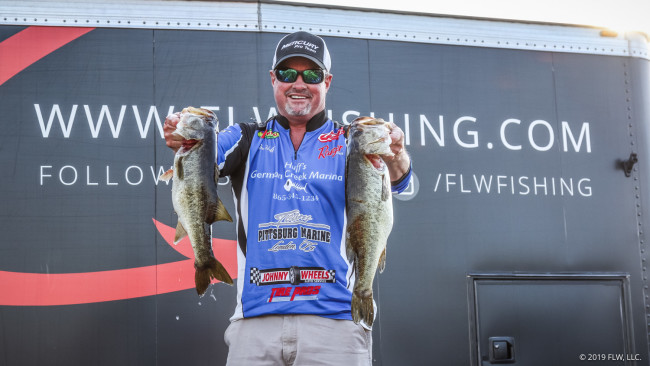 Number of Tour pros who live within 80 miles of Cherokee. Of those anglers, Rex Huff leads the way in BFLs fished on the lake with 13, while Derrick Snavely has nine BFLs to his name. Count Huff, Snavely, Brad Knight and rookie Corey Neece among the locals to watch in this event.

Number of months it took to construct the Cherokee Dam between 1940 and 1941, a project that was fast-tracked to generate power during World War II. 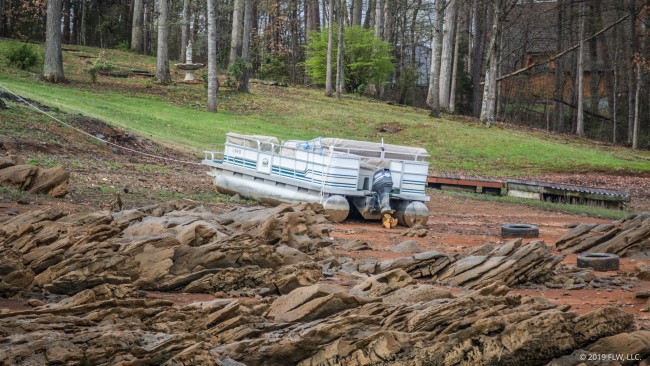 Approximate normal fluctuation of lake levels throughout the year (in feet).

Number of BFLs held on Cherokee Lake since 1994.

Heaviest BFL two-day winning weight, weighed in by Guy Siler in the fall during the 2004 Mountain Division Super Tournament event on Cherokee.

Heaviest BFL three-day winning weight, weighed in by Mark Mauldin in the 2005 Regional event on Cherokee. 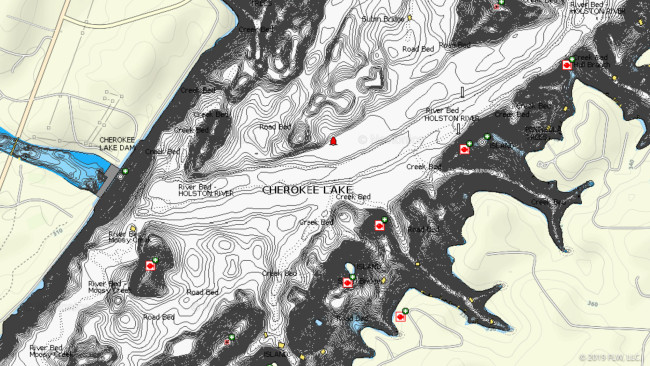 Average depth (in feet) of Cherokee Lake, with a maximum depth of approximately 150 feet, depending on time of year.

Weight (in pounds) of the Tennessee-record paddlefish landed by Ronnie Leon Meade on April 3, 2016. 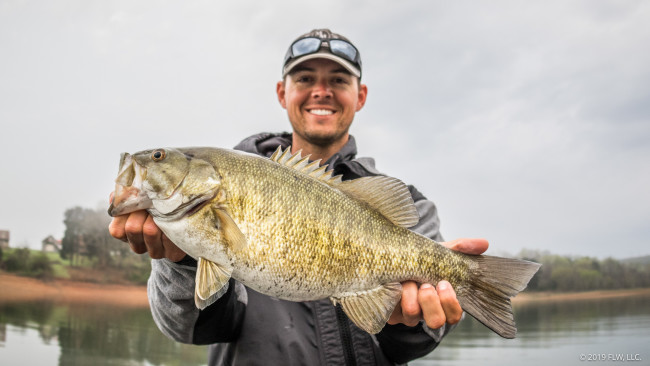 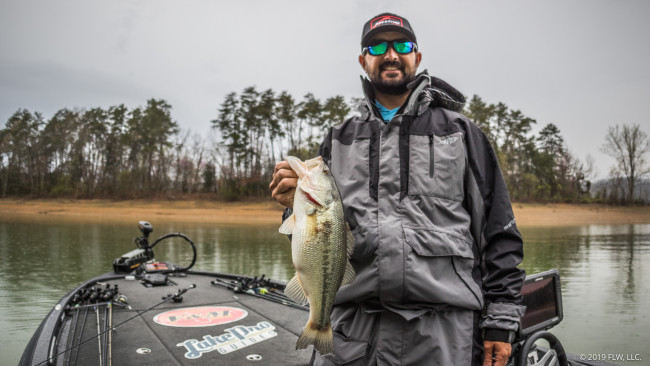 Average number of black bass surveyed in 6-hour electrofishing sessions on Cherokee done by the TVA between 2003 and 2009. During the 2004 survey, 69.4 percent of specimens were over 10 inches in length.

Height (in feet) of the Cherokee Dam.

Approximate amount of shoreline around Cherokee, in miles.

Length (in feet) of the Cherokee Dam. 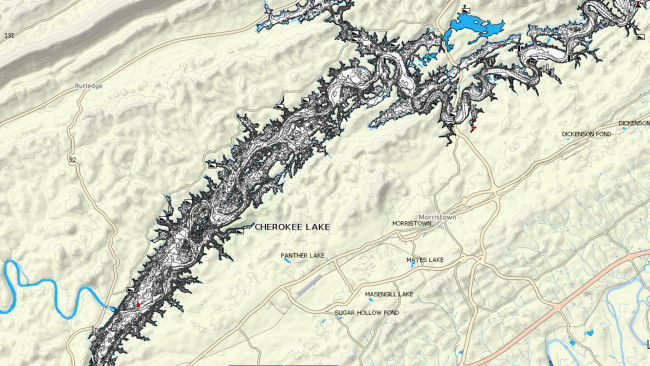 Size of Cherokee Lake (in acres) on average, depending on water level.