A rookie takes over the lead 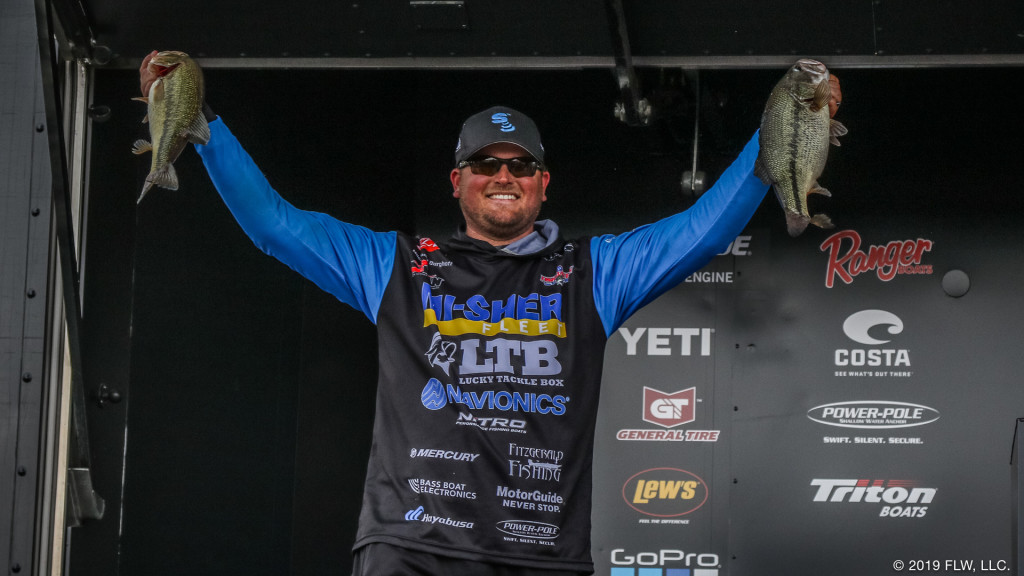 This year’s FLW Tour Angler of the Year race is hurtling toward one of the most dramatic finishes ever. After finishing 46th at Cherokee Lake, rookie pro Miles “Sonar” Burghoff took advantage of a stumble by Terry Bolton to move into the top spot in the standings. If Burghoff can hold on through the final two events, he’ll be the first rookie since Shinichi Fukae in 2004 to win the AOY award. But considering how tight the race is and the folks behind him, that’s going to be a tall task.

Here’s how things lie with two to go. 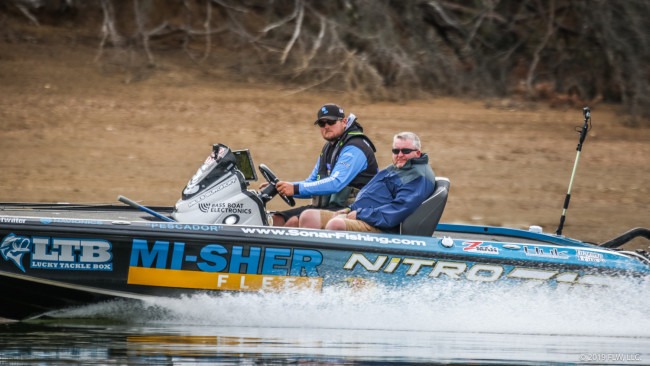 Burghoff actually had his worst finish of the year at Cherokee, but 46th is still quite excellent. He’s made the top-30 cut in three out of five events this year, and cashed a check in every single one. It’s safe to say he’s fishing with confidence. In addition to having a chance to be the first rookie in 15 years to win AOY, he’s also got a stranglehold on the Polaris FLW Tour Rookie of the Year race, with a 108-point edge over Tyler Woolcott.

Burghoff’s home address is Hixson, Tenn., which is on the shores of Lake Chickamauga – the next Tour stop – but he’s not necessarily a local there, having only lived in Tennessee a short while. Of course, outside of Lake Toho, most of the stops on Tour have been fairly new to Burghoff this year, and early May on Chickamauga should set up well for someone as versatile as he is. Then, it’s on to Champlain for the season finale. 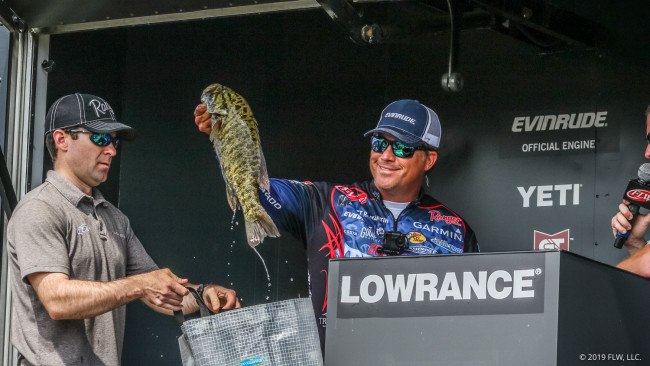 Looking for his second AOY title, Scott Martin would probably be in the lead were it not for an uncharacteristic bomb of 86th at Grand Lake. Just 17 points behind Burghoff, he’s a heck of a face to have in your rearview. Martin has finished 15th or better in the FLW Tour’s two most recent trips to Chickamauga, so he figures to do well there. Where he really gets scary is Lake Champlain, as Martin may be the greatest Champlain tournament angler ever, having won three times there and only once missed a check on Tour. 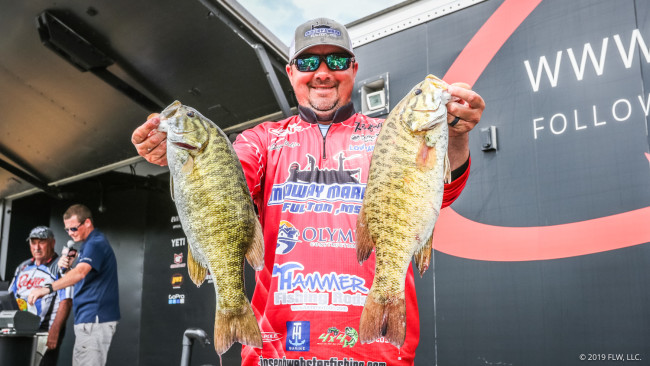 If Joseph Webster wins AOY, there’s a good chance he can point to the second day at Cherokee as the day that did it. Weighing just 10-8 on day one, Webster rallied with 17-7 the second day to charge up the leaderboard to 49th. With a Tennessee River derby coming up next, Webster for sure has a shot to do well. Like it is for many, though, Champlain is a question mark, as the Alabama pro has never fished an FLW event on the big Northern lake. 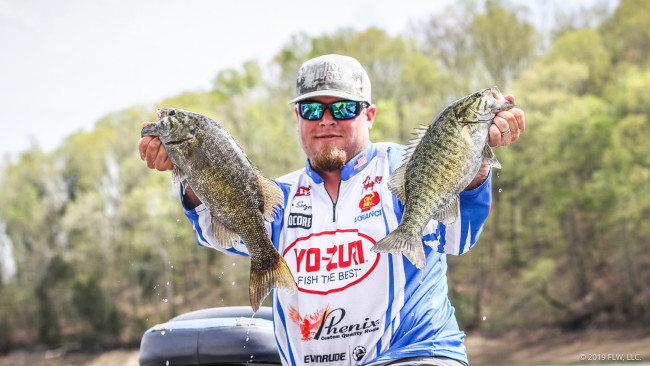 Both sitting with 860 points, Braxton Setzer and David Dudley have remarkably different resumes and good chances to make waves going forward. Dudley is FLW’s all-time leading money winner and a three-time AOY. Setzer is in the midst of his fourth season as a pro and has officially broken out after making the Cup as a pro for the first time last year. Setzer finished 12th the last time the Tour hit Champlain, and might well do great at Chickamauga. Dudley is the scary one, having consistently crushed at both of the final two stops. 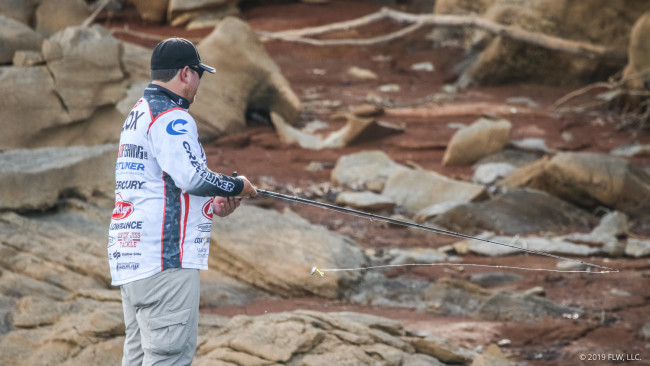 With a bit of a gap between himself and seventh-place pro Terry Bolton, John Cox definitely has a shot at his first AOY title. In recent years, the “Tin Man” has made Chickamauga into a real strength, winning a Bassmaster Open there in 2017 and finishing 12th when the Tour last hit it in 2015. Heading to Champlain, Cox has all the tools to do well sight-fishing or just going shallow, and he finished 11th there just last summer in another Bassmaster Open, seeming to solve the lake after one bad finish and one decent finish there on Tour.