Cherokee Has Been Good to Jason Bridwell 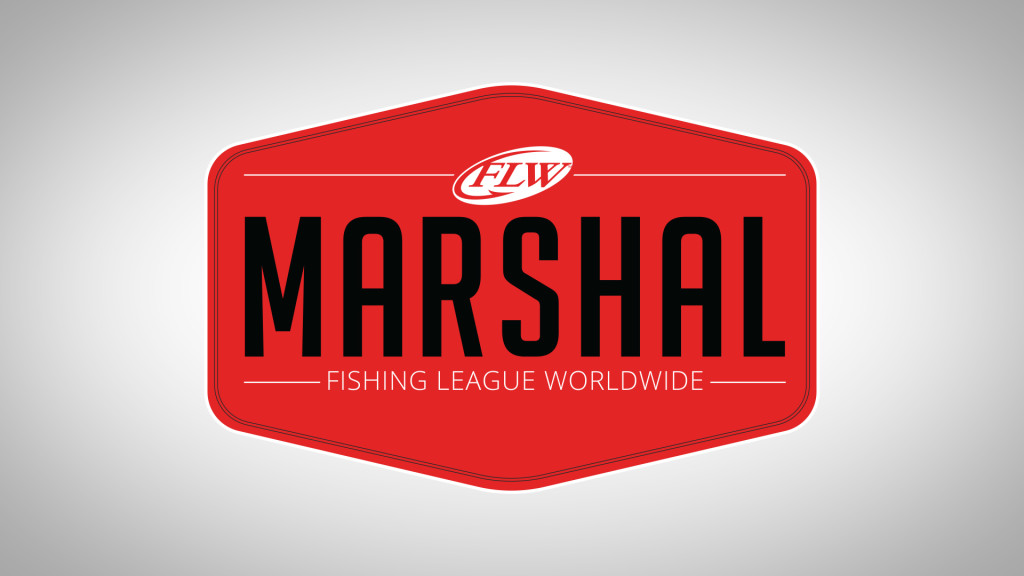 Jason Bridwell fishes in the Volunteer Division of the T-H Marine Bass Fishing League, and his track record on Cherokee, a lake at which he considers himself a local, is nearly spotless, especially after a win in the FLW Tour Marshal program contest.

Granted, Bridwell didn’t fish the FLW Tour event, but a win is a win, and learning a little throughout the process is the icing on the cake that is a $2,500 payday.

“It was really eye opening, as many smallmouth as they were catching and how extremely shallow those fish were bedding down the lake,” he says. “Typically, how I fish for smallmouth prespawn, you fish vertical, or you fish swimbaits over 20, 30, 40 feet of water.”

Being in the same boat as Pine Bush, N.Y., pro AJ Slegona was especially interesting for Bridwell, who cited Slegona’s talents for catching smallmouths up north and how that translated to catching masses of Cherokee smallmouths down south.

“It was really cool to pair with a guy [Slegona] that was from up north that obviously predominantly smallmouth fishes, to come south and catch a southern smallmouth and to see how they approach the water and look for certain things,” he explains. “I would never have dreamed, being a local guy, that those smallmouth would spawn that shallow on that lake, so learning that was really cool.”

Slegona had a solid showing on day one (15-3), but it was Bridwell’s day-two pro, Kurt Mitchell, who cemented his marshal’s win with a 19-7 bag full of largemouths. Perhaps Bridwell’s luck on Cherokee was what helped Mitchell land a 5-pounder on his last cast of day two. 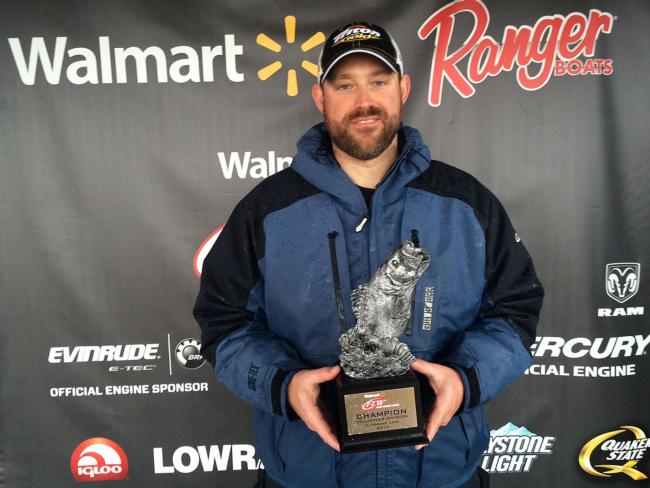 The 40-year-old project manager at BAE Systems, Inc. from Blountville, Tenn., earned a BFL win on Cherokee in 2015 and a second-place finish as a co-angler on the fishery just last year. With his new knowledge of how to catch spring smallmouths on Cherokee, he’s eager to get back out there and try for another win when the time comes.

Asked if he has any big plans for the $2,500 in winnings, Bridwell says he plans on using the money for tournament entry fees and fishing tackle. “Normal stuff,” as the dedicated angler calls it.

Cherokee was Bridwell’s first foray into the FLW Tour Marshal program, but he expects to try his hand at more events if the Tour swings his way again in the future – provided it doesn’t interfere with tournaments he plans to fish.

“I enjoyed it,” he says. “I just have to look at next year’s schedule. If they’re relatively close in this area or region, I’ll be interested to do it again.”

Thank you to all who participated at Cherokee Lake. If you’d like to learn more about becoming a marshal, please call 270.252.1000, or visit flwfishing.com/marshals. Openings are available for the upcoming event at Lake Chickamauga.