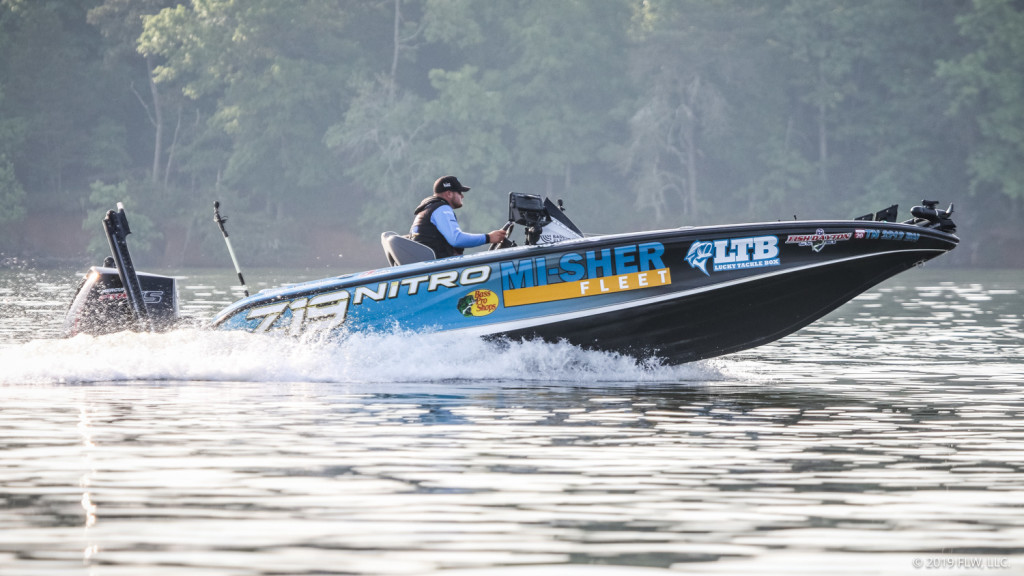 We didn’t bother with an update on the Polaris FLW Tour Rookie of the Year race after the fifth stop of the FLW Tour season at Cherokee Lake. At that point, Miles "Sonar" Burghoff had the overall lead in the AOY standings and a 108-point lead for ROY. It looked like it was locked up.

That’s no longer the case. Fellow rookies Bradford Beavers and Ron Nelson are less than 40 points behind Burghoff, meaning the young pro will need to catch ’em at the season finale at Lake Champlain to win the title that had looked like it was his all along. If he does, Burghoff will take home the trophy and a Polaris Sportsman 570. If he doesn’t, Beavers or Nelson might be able to sneak up on him and steal the title at the buzzer.

Here’s a look at the three contenders for the title. 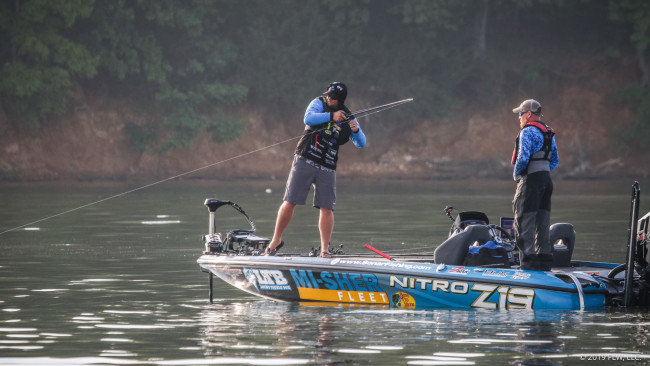 Finishing 117th at Chickamauga dropped Burghoff out of the Angler of the Year race and back into the ROY race. After finishing 46th or better in every other Tour event, Chickamauga was essentially the only time all season that the rookie has stubbed his toe, and it was his worst finish ever in a multi-day tournament. Now he needs to prove he can come back strong at Champlain.

Burghoff doesn’t need to do too much to lock up the title. He leads Beavers by 31 points, so making the day-three top-30 cut would do it. Even a finish in the 40s might get the job done.

Burghoff has fished Champlain for Bassmaster Opens twice before, in 2014 and 2018, and he finished 41st or better both times. Of course, both those events were held in the late summer, as opposed to the late spring. The Champlain he’ll see this time around isn’t going to be the same as the one he’s got experience on. Even so, he ought to be able to adjust, and maintaining his average should safely lock the award away. 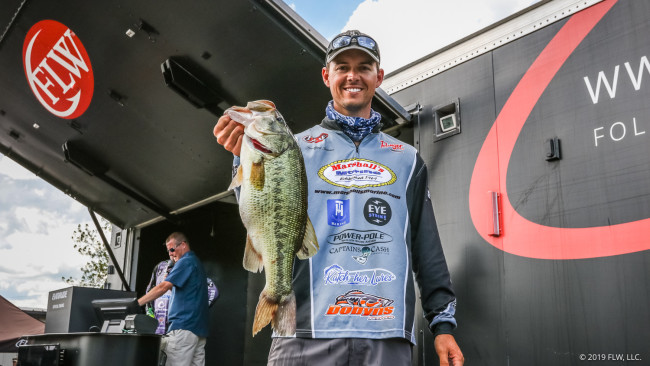 We’ve been looking forward to Beavers’ debut on Tour for a while now, and his year so far has more than lived up to the promise he showed in the Costa FLW Series and the FLW Cup. Finishing 121st at Sam Rayburn was an awful start to the year, but since then, Beavers has rolled, finishing 54th at Lake Toho and then banking a pair of top-10 finishes at Seminole and Grand Lake. Now, with one to go, Beavers is just 31 points off the ROY lead and basically locked into the FLW Cup.

After winning the Costa FLW Series event on Santee Cooper and then making the cut in the Tour event on Chickamauga, Beavers is heading up to Champlain with a lot of momentum. He may need it all, because it’s going to be his first-ever trip there.

The South Carolina rookie has shown himself to be more than adaptable through the years, and he’s got a real affinity for grass fishing, but Champlain is a lot of water to figure out in a few days. If he does figure it out and Burghoff stumbles a little, Beavers will have accomplished something awfully impressive. 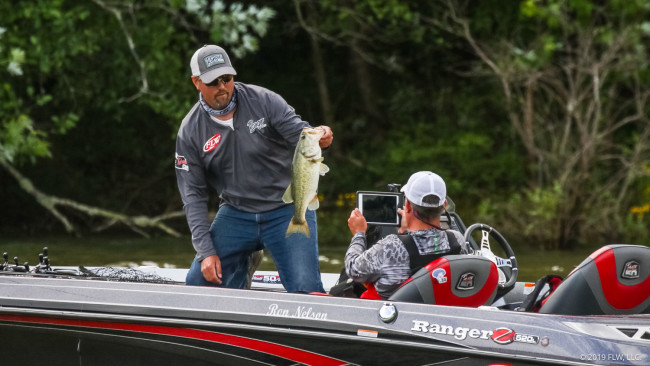 In much the same way Scott Martin is lurking in the AOY race, Nelson is circling like a shark in the ROY race. Just 39 points back, Nelson has fished four Costa FLW Series events on Champlain. Two were in mid-July, and he finished 62nd and 36th. The others were in June of 2017 and 2018, and Nelson won them both. He’s one of the favorites at the finale.

On Tour, Nelson has turned it on recently, knocking out a 16th-place showing at Cherokee, and earning his first top 10 and leading day three at Chickamauga. That surge has pushed him from a solid rookie season into range of ROY.

Having fished the Northern Division of the Costa FLW Series for five years and never finished outside of the top 10 in AOY, Nelson has more Northern experience than Beavers and Burghoff combined. He’s undoubtedly got a big advantage in history and comfort up north over the rookies ahead of him. However, finishing 120th at Sam Rayburn and 74th at Grand Lake is going to require some heroics to overcome, and he’s gonna need a little help from the leaders. But, it’s not inconceivable that Nelson could end up fishing on Sunday with an ROY and a win on the line.

Here’s how the top 10 rookies sit in the overall AOY standings: