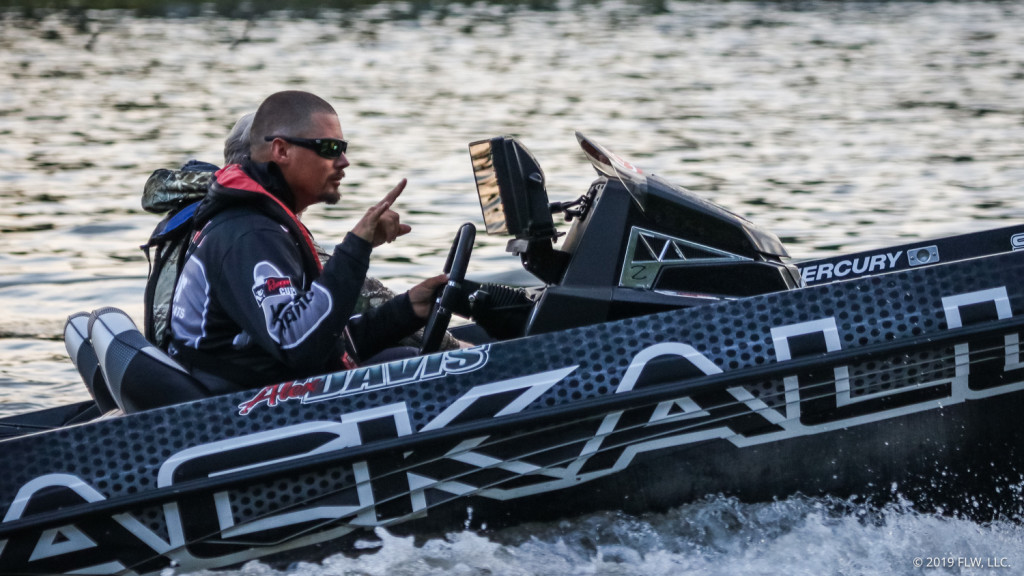 With just one event left in the FLW Tour season, time is almost out to qualify for the FLW Cup, which will be held August 9-11 on Lake Hamilton. The last event at Lake Chickamauga produced plenty of shakeup in the races for Angler of the Year and Polaris FLW Tour Rookie of the Year, and it also set everyone up for the final push to the Cup.

This year, the top 40 pros will automatically qualify for the FLW Cup, with the cutoff extending down at least to 42nd because Clent Davis and Mark Rose didn’t fish the Tour this season, thus forfeiting their automatic berths. Additionally, Ryan Salzman is pre-qualified for the Cup via the Costa FLW Series Championship, and he’s sitting in 39th going into the final event – if he can maintain that will extend the cut down to 43rd place.

With the final event of the season in June at Lake Champlain, there are a lot of variables in play. There should be a variety of patterns for anglers to run at Champlain, from largemouth fishing to spawning smallmouths, but there are also long, risky runs available to anglers that want to gamble a bit.

Here’s a look at who’s on the edge of heading to Hot Springs. 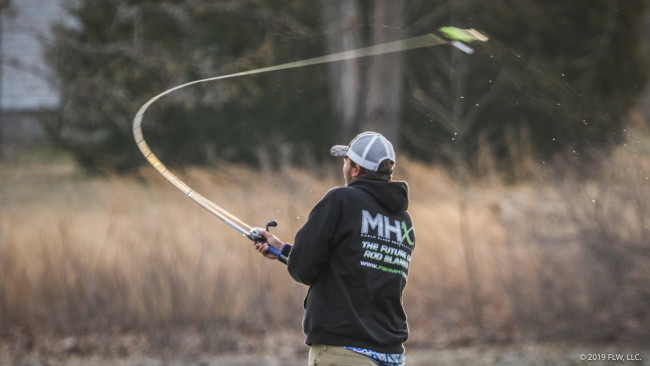 Assuming the cut is going to be either 42 or 43 pros makes things interesting for a diverse handful of pros. In 36th, Jason Reyes has a 17-point edge over 43rd place Josh Weaver. Between them are Tyler Woolcott, Alex Davis, Ryan Salzman (who is pre-qualified), Christopher Brasher, Dicky Newberry and James Niggemeyer.

Reyes had a tough go of it last time at Champlain and has historically struggled there – he’s going to have to avoid another triple-digit finish there if he wants to make his fourth Cup. The same goes for Weaver, who finished 78th there in 2016 and 185th in last year’s Costa FLW Series event there – at the very least, he’s probably learned what not to do.

The others in the group have a mix of plusses and minuses. Dicky Newberry has never fished an FLW event on Champlain, so, that could be a tricky learning experience. On the other hand, Brasher and Davis both have some very good and very bad history there. One guy that might be best suited to coast into the Cup is Niggemeyer, who is a masterful finesse angler and shallow power angler who finished 31st in his last tournament on Champlain.

Woolcott may be one of the most interesting cases. His rookie season has been really good thus far, and had he not bombed at Chickamauga he’d be a lock for the Cup. His experience at Champlain is limited to a co-angler event there, but he’s from Florida, and the list of Floridians who have been successful there is long. If he can follow in the footsteps of some other Sunshine State hammers he should be able to make his first Cup. 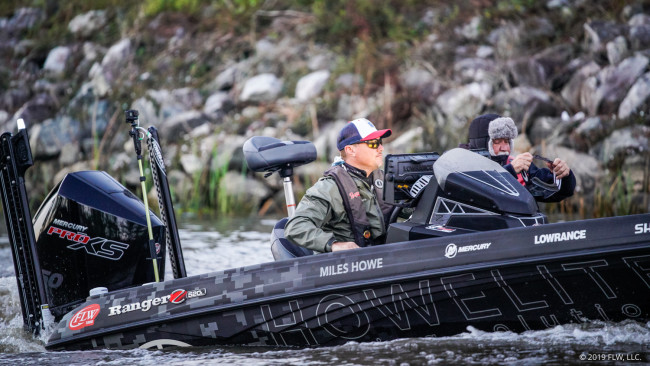 On the downside of the bubble, there are eight pros within 16 points of Weaver, ranging from Nick LeBrun in 44th to Kurt Dove in 51st. LeBrun, Jon Englund (46th), Jacob Wall (48th) and Austin Wilson (50th) are all rookies, so it’s hard to pin any of them as a favorite to move up, though western anglers often do well on Champlain and Englund being from Minnesota surely works in his favor.

Of the bunch, Miles Howe (45th) looks like he could be a really good bet to move up. He finished 23rd in the season finale at St. Clair in 2018, so he can hang for smallmouths, and this year he’s made two cuts and really showed he belongs on Tour.

Dove is also an interesting case. Formerly from Virginia, Dove has a fair amount of Champlain experience and some good finishes there. Of course, he finished in the 90s when the Tour last stopped, so he’s going to need to put that behind him to make his first Cup. 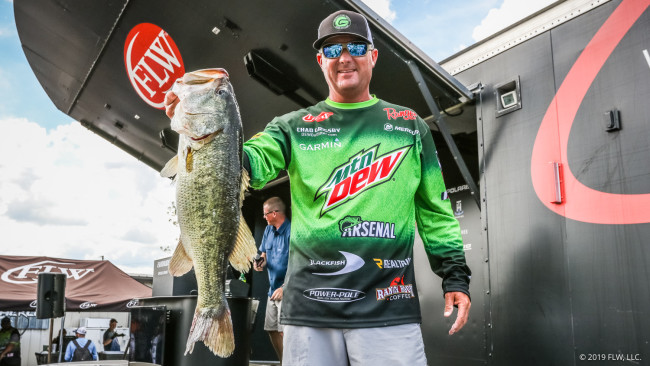 Sitting outside of the Cup cut, there are a number of pros that could move into the top 42 with a good showing at Champlain and have the history to do so.

At 52nd and 53rd, Dylan Hays and Matt Stefan both look like decent bets to make it. Hays is from Arkansas, but he’s done well two years in a row in Costa FLW Series events on Champlain, and that experience ought to help a lot this time around. Stefan looks even better on paper, as he’s a smallmouth aficionado from Wisconsin who finished 25th when the Tour hit Champlain in 2016.

Below them, in 56th and 57th, Jim Tutt and Bradley Dortch also have potential to move up. Neither sports a northern address, but Tutt has spent a ton of time in the summer up north over his career and has a lot of good finishes on Champlain under his belt. Dortch is a bit more of a wild card, but he fished the Northern Division last year to learn smallmouths and finished in the top 10 in his first try at Lake Champlain – if he backs that up he’ll make the Cup for sure.

Finally, you might keep an eye on Chad Grigsby. He won at St. Clair last year and he needed every place of it to make the Cup. Sitting at 70th, he’s going to need another really good finish, but he’s skilled with smallmouths and schooled up north, so the Minnesota pro may well be able to pull it off again.