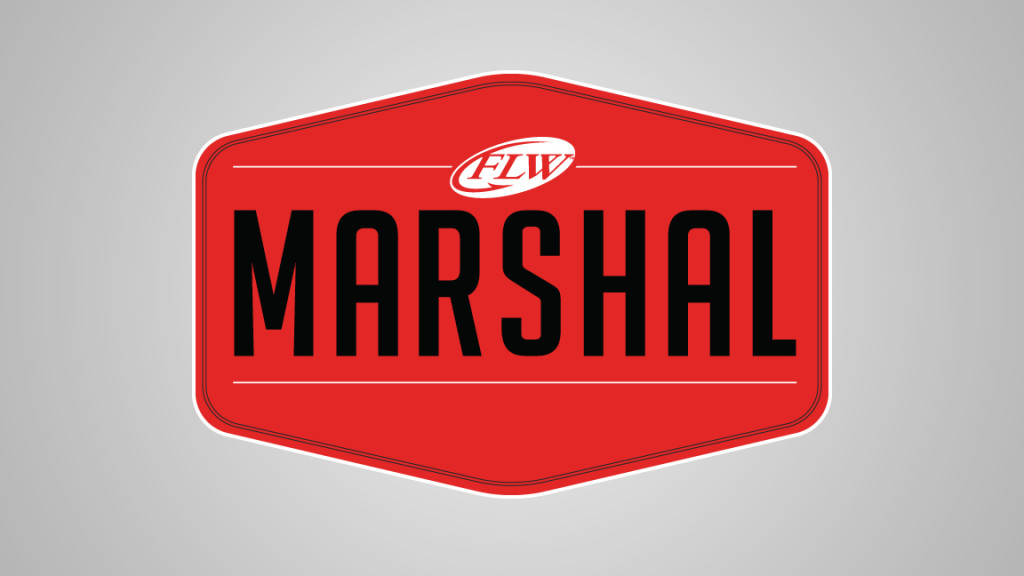 Wooten, who’s 71 years old and retired from the offshore oil construction industry, heard about the FLW Marshal program from a couple friends who had previously marshaled FLW events. They recommended it, he took their advice, and now he has an extra $2,500 to show for it.

Wooten’s anglers, Hunter Freeman on day one and Brandon McMillan on day two, totaled 31 pounds, 10 ounces of quality Sam Rayburn bass to kick off the 2020 Tackle Warehouse Pro Circuit season. With that total, Wooten edged out marshal Chuck Smith (30-12) for the win.

“I won, so it was a plenty good enough experience,” Wooten jokes. “But even if I didn’t win, I completely enjoyed it. Both the pros were fine people; friendly, talkative. I enjoyed it enough to recommend, certainly. I’d do it again.”

Wooten has fished several Phoenix Bass Fishing League presented by T-H Marine events in the past, mostly in Texas on Sam Rayburn and Toledo Bend. He’s signed up to fish the Toledo Bend Phoenix Bass Fishing League tournament this weekend as a co-angler, in fact. Based on what he learned from Freeman and McMillan, he has to feel good about his chances.

“I learned a lot about what they were using, what types of baits in a particular situation, and I asked them a lot of questions,” he says. “Those guys fish 300 days a year or more, and they know more than I do.”

Freeman, especially, gave Wooten plenty to think about. It wasn’t necessarily that Freeman (16th-place finish) caught 18 pounds, 2 ounces on day one with Wooten in the boat. It was more about how he did it that made his marshal perk up.

“I did learn a lot about the pros’ use of electronic, especially Freeman,” he explains. “He cruised his spots and spotted a couple of big fish, turned around and caught a 7-2 out in the middle of nowhere.”

Seeing that, and with a $2,500 check coming his way, Wooten might have some big plans for his winnings.

“I’m retired, so every little bit helps,” Wooten says, before considering what fishing-related items he might buy with the winnings. “Maybe my own boat electronics. They’re pretty advantageous to have and use correctly, the new electronics that are out there.”

Wooten is 1-for-1 as a marshal, and despite the fact that the rest of the Tackle Warehouse Pro Circuit schedule is pretty scattered throughout the country the rest of the way, he hasn’t ruled out traveling to another event to take a shot at going 2-for-2.

“I haven’t committed,” he says. “That’s still open, but I’m certainly a candidate for it. That’s the big deal of where’s the closest one to me that I could be available at that time.”

Even if he doesn’t manage to make another event this year, Wooten is hoping the Pro Circuit continues to kick off its seasons in his home state.

“Hopefully you have one just about every year at Rayburn — either Rayburn or Toledo Bend.”

FLW fielded almost a full field of marshals at Sam Rayburn. Thank you to all who participated. If you’d like to learn more about becoming a marshal, please call 270.252.1000, or visit flwfishing.com/marshals. Openings are available for the upcoming event at the Harris Chain.