Previewing Chick: Can Other Lakes Play?

Does anyone stand a chance in Watts Bar or Nickajack? 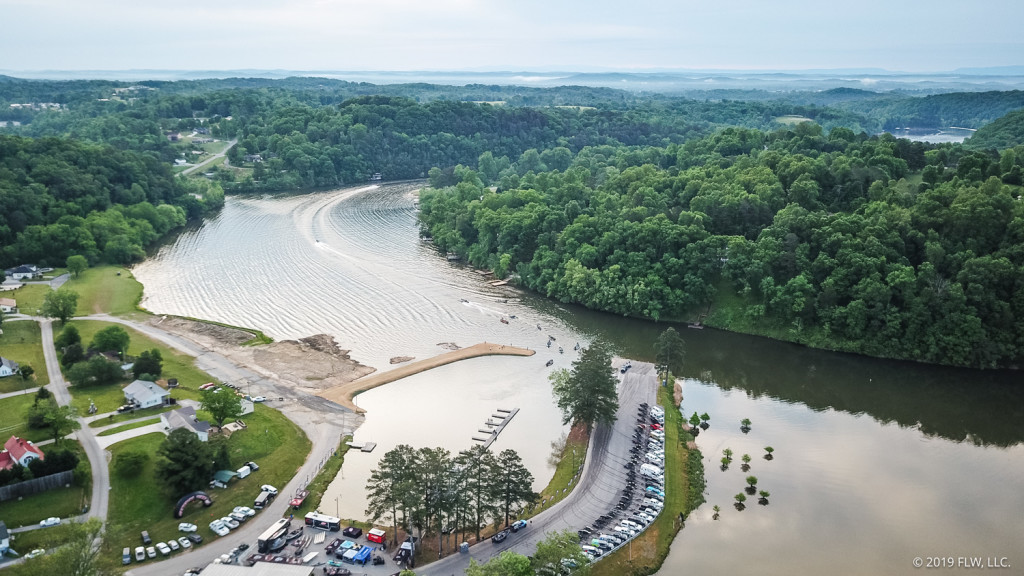 Editor's Note: Since this article was published, pros have been informed that the lock to Nickajack will be closed starting June 24 (day two of competition).

When the Tackle Warehouse Pro Circuit picks back up next week with the Super Tournament on Lake Chickamauga, the famous lake isn’t the only reservoir available to pros in the event. If they want, pros will be able to run and lock up into Watts Bar Lake or down into Nickajack Lake. With a large field of 206 pros and somewhat limited offshore space on Chick, locking through is a prospect that could be of interest to some pros. 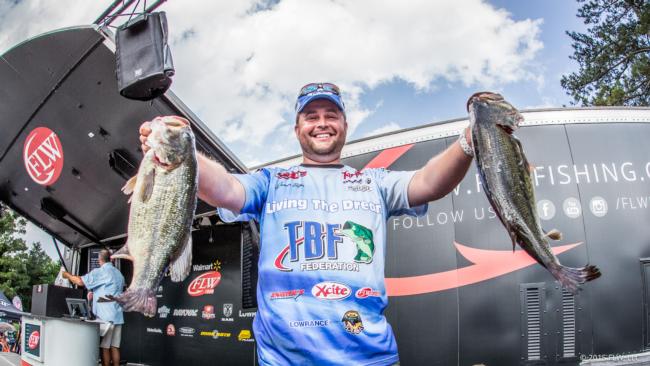 Back in 2013, Nickajack hosted the Bass Fishing League All-American and kicked out some impressive weights. Kerry Milner, who won the tournament in the tailrace of the Chickamauga Dam, put 25 pounds, 12 ounces on the scale on the final day and totaled up an even 63 pounds. Outside of Milner, the weights were less spectacular, with only Chris Wilkinson and Corey Bradley crossing the 50-pound threshold through three days of fishing.

In 2015, during the FLW Tour event on Chick, several anglers made the run down to Nickajack, including Jimmy Reese and James Biggs, both of whom are in the field again this year. Biggs finished 19th and was actually in 13th place after day two with a 37-15 total before bombing on day three. Reese finished 62nd, which this year would be good for a $10,000 check.

Also in the 2015 Tour event on Chick, Brad Knight made waves by running up to Watts Bar and fishing offshore. In seventh with 22-9 on day one, Knight got stuck at the lock and had to scramble for 14 pounds on day two. Had he been able to get through the lock and to his fish each day, Knight might’ve had a chance to contend for a win. But in the end, he fell victim to the biggest risk of changing lakes. 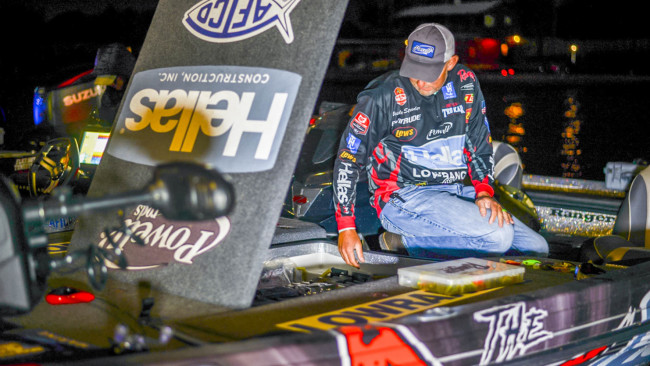 Though Knight may have had a chance at something special back in 2015, the general consensus is that leaving Chickamauga isn’t a winning decision, but it could be a money maker or a points getter.

Wesley Strader, who basically lives on Watts Bar, is as tuned in to the various possibilities as anyone.

“Here’s the thing: Are you fishing to win? Are you fishing to get a check? Are you fishing for points? It depends on what you’re doing. The problem is, Chickamauga doesn’t handle pressure very well,” he says. “It’s not big enough. Once everybody starts fishing the same thing over and over again it can’t handle the pressure, so it’ll turn into a little bit of a tougher deal on days three and four.”

“Right now, you might catch 16 or 17 a day, and that’d be pushing it for the amount of time you have,” says Strader of the Watts Bar potential. “You’re not fishing for a win there, in my opinion. Some people may disagree. I mean, it depends. Chickamauga has had an extreme amount of pressure this year, but it has so many 3- and 4-pounders in it that it’s hard to go fish somewhere else.”

As for where to head, Strader says that both Nickajack and Watts Bar are decent options.

“One is not better than the other, but Nickajack is a bit farther of a run, and depending on what you like to fish you’re gonna have to run even farther if you want to fish offshore,” he says. “It’s pick your poison. You’re not gonna win off Watts Bar or Nickajack. You’re just not going to, because you’re not afforded that much time. And, in the history of me living on Watts Bar, I’ve never caught 20-pound stringers four days in a row.”

Both Biggs and Reese seem to think that Nickajack has some potential, if not for winning stringers then at least for enough to make some money. It also has a slight location advantage over Watts Bar, because locking back up into Chickamauga puts an angler within seconds of some of the best offshore ledges on the lake.

“I believe Nickajack will play a role. You’re looking at over 100 guys getting paid. I think some guys can definitely get checks out of Nickajack,” says Reese. “But, if there are too many boats down there it might not work. I don’t think there are enough areas that you can get it done with 20 guys going down there.”

Because Biggs is traveling over from the Bassmaster Open on the Arkansas River, he’s planning on a shortened practice. Even so, Nickajack is on his hit list.

“I’m likely to be fishing the lower end of Chick and Nickajack,” says Biggs. “I will be checking Nickajack. The ledge bite there isn’t as good, but you can have a ledge to yourself. Chick fishes pretty small. I’ve spent enough time on Nickajack, I know where the fish generally pull up. It’s a matter of if you’re going to catch 15 pounds or catch 20 pounds.”

Given the large field, it will be pretty interesting to see how things play out come derby day. Though all eyes will likely be on Chickamauga come days three and four, you never want to rule out the possibility of something groundbreaking going down.