Season finale should be a smallmouth battle 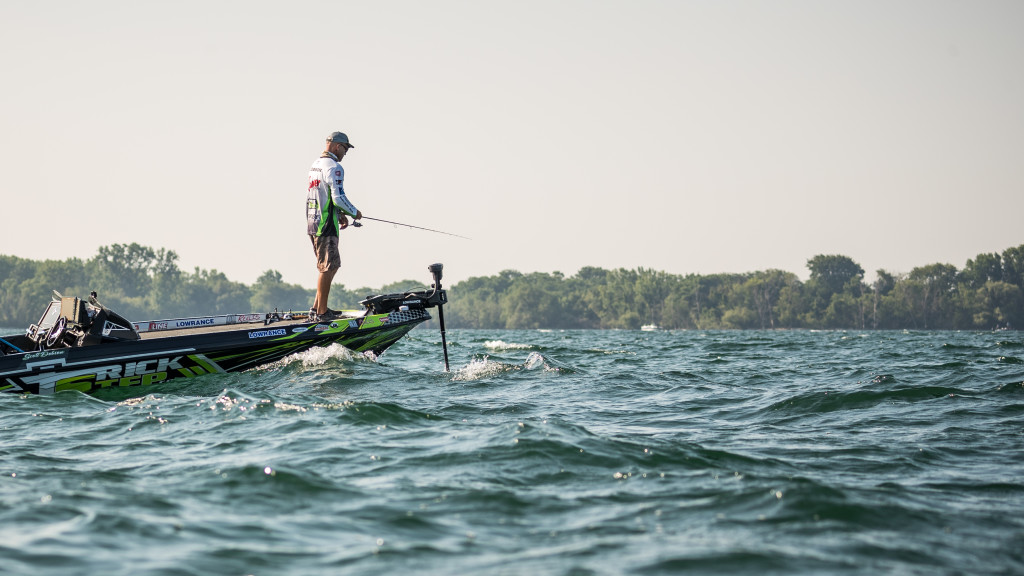 The season finale of the Tackle Warehouse Pro Circuit will take place on Lake Erie, out of Sandusky, Ohio, on August 11-14. The third of three special Super Tournaments, over 200 pros from FLW and Major League Fishing (MLF) will fish in the event. The winner will take home $125,000 and the event will decide who wins the Angler of the Year title, the Polaris Rookie of the Year title and which Pro Circuit anglers qualify for the Tackle Warehouse TITLE presented by Toyota on Sturgeon Bay.

Hosted by the City of Sandusky 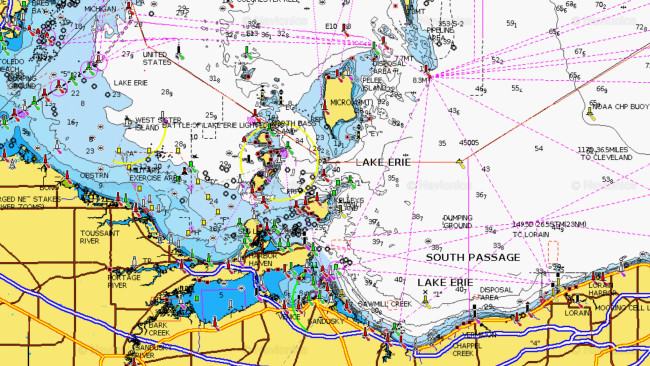 Without seeing them firsthand, it’s almost impossible to understand how vast the Great Lakes really are. Nestled in the southwest corner of Lake Erie, Sandusky is roughly 250 miles from Buffalo at the east end of the lake. Of course, by surface area, Erie is actually the second smallest of the Great Lakes (with Ontario being slightly smaller, though it holds much more water due to its depth).

Though Canada is off-limits for this event, anglers will still have plenty of good options. Just north of Sandusky, a series of islands including Kelleys Island, South Bass, Middle Bass and Isle St. George define the region and lead out to Pelee Island in Canada. To the east and west, there is also a ton of fishable water that an angler can hit without needing to leave the bank miles behind.

There is also a lot of really good largemouth fishing within easy reach of takeoff. Unlike other parts of the Great Lakes, the bays, harbors and protected stretches of largemouth water are much more plentiful around Sandusky and Port Clinton than the rest of the lake.

Furthermore, about 76 miles away from takeoff is the smallmouth mecca of Lake St. Clair. Of smallmouth tournament fisheries, none has been more impressive in recent years than St. Clair, and though the run there is pretty tremendous, St. Clair and the Detroit River will absolutely be a factor in the event. 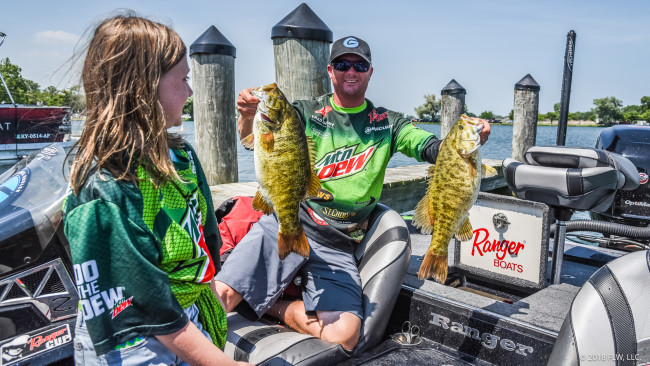 The recent Toyota Series event out of Sandusky showcased the potential benefit of the run, as well as the potential cost of running to the Detroit River or St. Clair. On day one, Scott Dobson fished in St. Clair and lead the event with over 20 pounds. He decided to stay close on day two because of windier conditions and couldn’t muster a limit. Making the run on both days and fishing in the Detroit River, Troy Stokes lead after two days with over 37 pounds. On the other hand, Buck Mallory made the run both days and weighed over 20 pounds on day one and just three fish on a breezier day two.

Weather aside, you can’t argue with the recent Phoenix Bass Fishing League presented by T-H Marine results from St. Clair. Mallory won the tournament with 25 pounds, 5 ounces, and there were 22 bags over 20 pounds brought to the scale. So, while there are plenty of risks to be taken running up to St. Clair, it’s still fishing just as good as it has been the last few years and that certainly won’t go overlooked by the Super Tournament field.

Because it’s the last event of the year, there are all sorts of unique ramifications to making a run that far on the Great Lakes. A breakdown or big wind could make getting back in time very difficult, and taking a zero any day of the event would be disastrous from a points perspective. So, an angler may not want to make the run until day three, but it might be hard to make day three without making the trip.

The decision for the MLF anglers is comparatively easy – with no points on the line, they’re likely to head to wherever they think their best chance to do well is. Maybe that’s a long way away, or maybe it’s nearby. For someone like Ron Nelson or Jacob Wall, with AOY implications, or Brandon McMillan and Darrel Robertson, who are on the cut line for the TITLE, that call takes on a lot more weight. 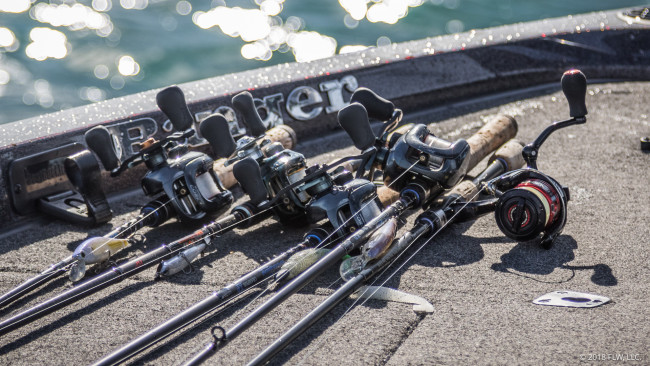 If largemouth play, you can look for anything from a crankbait and a jig offshore to frogs and flipping in grass up shallow to produce. The bays and harbors of Erie have a lot of good cover in them, but the superlative smallmouth fishing is likely to be hard to match.

For smallmouths, the full gamut of Great Lakes techniques is on the table. Dragging tubes, Ned rigs and drop-shots in deep water will be prime for summer fish. For the shallow fish, a jerkbait, swimbait or spy bait could produce big weights. 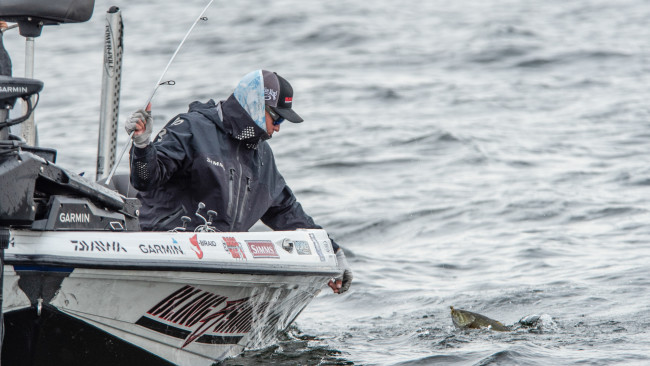 From an AOY and tournament perspective, Nelson deserves a lot of attention. He’s a phenomenal smallmouth angler and as good at figuring out unique patterns as anyone. If there’s something special to unlock near Sandusky he’s likely to do it, yet he’s just as capable of making the run to the Detroit River or St. Clair and going to work.

Beyond Nelson, the field is stacked with smallmouth hammers. Scott Dobson is the most obvious among them, and he made the run to St. Clair in the first Toyota Series event on Erie this year to great effect. Notably, Dave Lefebre has a pile of Erie experience, and he could be interesting to watch as well. Other smallie hammers in the field include Chad Grigsby (who won the Pro Circuit event on St. Clair back in 2017), Josh Douglas, Matt Becker, AJ Slegona, Grae Buck, Justin Lucas, Cody Meyer and Jonathan VanDam.