Hall’s top 10 pulls him into the lead 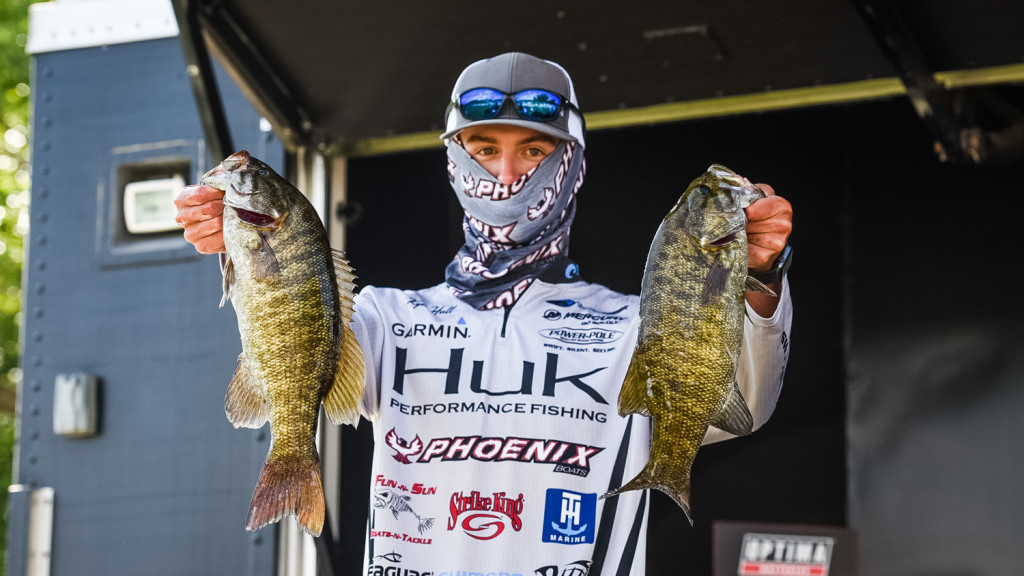 The most recent Tackle Warehouse Pro Circuit Super Tournament presented by OPTIMA Batteries at the Mississippi River was a pivotal one for the season-long points races. On the Angler of the Year side of things, Ron Nelson widened his lead tremendously. In the Polaris Rookie of the Year race, Kyle Hall roared from third place into first.

Now, the top three are within 41 points of each other going into the final event. With smallmouths on tap at the season finale on Lake Erie, it’s going to be a fun finish to watch for sure. 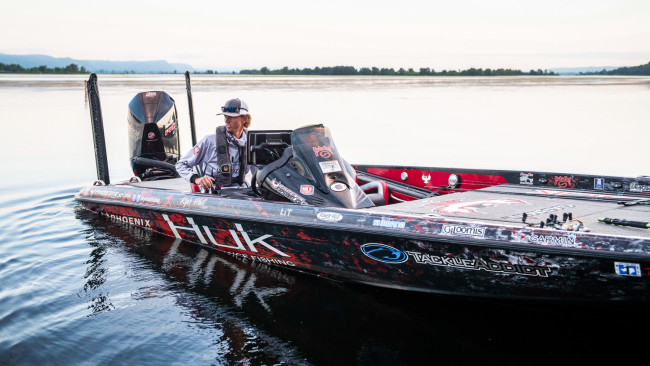 Finishing in the top 10 at the Mississippi, Kyle Hall vaulted up the leaderboard, climbing from 30th to 17th in the points and above Jimmy Washam and Jason Vance into the ROY lead.

Hall has crushed at the St. Lawrence River, but otherwise his resume with FLW doesn’t bowl you over. Nonetheless, he’s has a really good season, only stubbing his toe at Sam Rayburn and nearly making the top 10 twice, with a 12th-place showing at Lake Martin.

Hall certainly seems like the kind of angler who could go far, considering he’s shown an ability to fish all across the country, and the final event at Erie might really put him in position for the title. Hall has a lot of ability when it comes to smallmouths, especially out deep, and he’s already licking his chops at the prospect of putting a bunch of spinning rods on deck and chasing brown fish.

Surpassed by Hall at the Mississippi, Jimmy Washam actually had a pretty good event, finishing 78th and cashing a $10,000 check. Still, his back is now against the wall considering his lack of smallmouth experience.

Washam is only 19 points behind Hall, so he’s well within striking distance. In fact, they could both make the day three cut at Erie, and depending on how things shake out from there, it’d still be possible for Washam to earn the title. Any rookie on tour is going to encounter and overcome things they aren’t prepared for – now is that time for Washam. 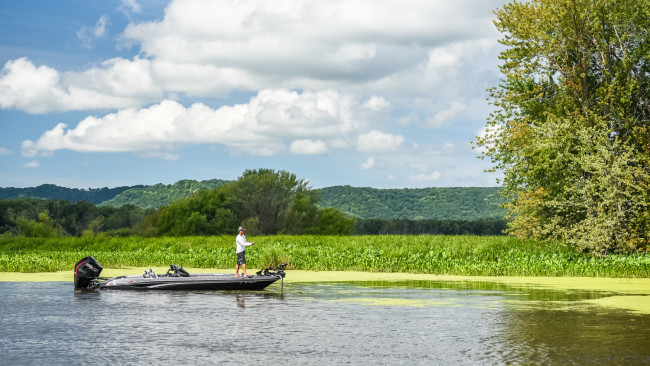 Since a lackluster start to the season, Cole Floyd has marched up the leaderboard at a tremendous rate. Before the Mississippi, Floyd sat at 47th in the points race – now he’s cruised up to 33rd and is putting some heat on the leaders of the ROY race.

No other rookie on the Pro Circuit this year has a resume equal to Floyd, and everyone expected greatness. After finishing below 100th in the first two events of his pro career, Floyd has now made the day three cut three times in a row. Though smallies aren’t really his wheelhouse, it’s hard to imagine him having a bad event – his history of blazing success is just too long. So, Hall and Washam ought to plan on catching them to stay safe at Erie. 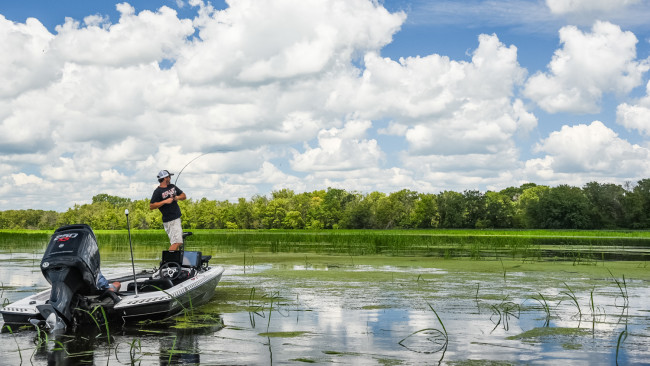 With the race in the late stages, there are other rookies in play that have had great seasons and will likely qualify for the Tackle Warehouse TITLE presented by Toyota. But, they have just a slim shot to make a run at ROY. All with more than 700 points, Mitch Crane (42nd), Jason Vance (45th) and Laramy Strickland (47th) are lurking in the standings. None of them have any standout Great Lakes or St. Clair experience, so it’s hard to say they’re primed to move up, but all three have proven they have what it takes to hang in the big leagues this year, and part of that is being able to succeed on any body of water.