Shallow superstar set to fish a full slate in 2021 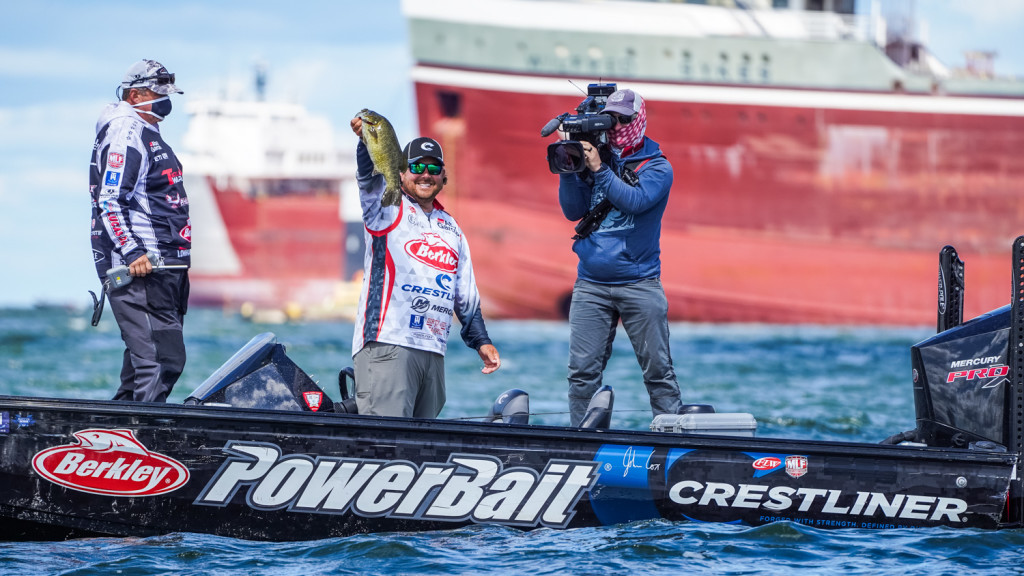 Though the announcement also includes big opportunities for other top Pro Circuit anglers, the news that Cox is going to fish a full season at the Bass Pro Tour level is exciting for many. A perennial contender, Cox is unquestionably one of the best in the world and crushed a grueling 2020 schedule split between the Bassmaster Elite Series and the Pro Circuit. Back in 2016, Cox won the Forrest Wood Cup on Wheeler Lake, becoming the first to win the championship out of an aluminum boat. Just last year, Cox started the season by winning the first event of the newly re-named Tackle Warehouse Pro Circuit on Sam Rayburn.

Cox’s decision to base his pro fishing career at MLF in 2021 wasn’t an easy one. But the opportunities on the table and his history with FLW helped him make the call.

“I’ve been really kicking it around, it was a hard decision,” says Cox, who’s other primary option was the Elite Series and some combination of lower-level events. “But, at the same time, I like to fish, I like to fish tournaments, and the way I can fish the BPT and the Tackle Warehouse Pro Circuit ends up being 13 guaranteed tournaments. I already knew there were two (Elite Series) tournaments conflicting with the Pro Circuit, so if I fished them I was not going to be able to fish the Pro Circuit. The Pro Circuit, that’s been the breadwinner, that’s how I’ve paid my bills the last 10 years. I like fishing it, I like Jody White, Kyle Wood, Rob [Matsuura] and Daniel [Fennel].”

Cox has fished for years on the Pro Circuit, wining multiple events and nearly winning Angler of the Year a few times. The field will certainly provide a challenge, but he’s familiar enough with the format that he’ll be a contender barring some unseen disaster. 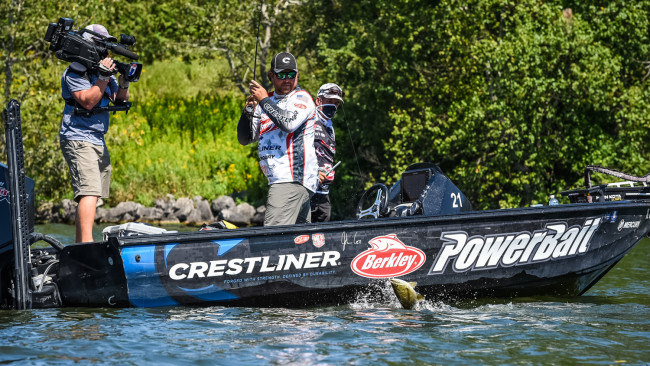 Fishing the catch, weigh, release format on the MLF side is a bit more of an unknown for Cox. The only time he’s done it before was at the Tackle Warehouse TITLE on Sturgeon Bay this summer, where he crushed the Qualifying Round and finished third in the Championship Round. Coming straight from a top five finish in the Elite Series event at St. Clair, Cox rolled in with his smallmouth rods already tied up and no practice.

“It was exciting, it was really fast paced, but I don’t know how good I’ll be at it,” says Cox. “At that one, it seemed like it worked really well, it was nice, I didn’t have any practice, and it fit perfect for not practicing. The way that format is, where you’re going to zero your weight, it really made me think about how to fish this year. So, I’m excited, I don’t know how we’re gonna do on the largemouth lakes, but it sure was fun fishing at Sturgeon Bay. It was probably one of the most exciting tournaments I fished all year.”

Another thing that has Cox hyped for 2021 is the schedule. For both circuits, Cox has a lot of good history on his side.

“You look at the schedule, the schedules are amazing,” says Cox. “There’s not one that I look at where I’m like ‘Oh gosh, what am I gonna do there, oh no.’ Every one of those are good lakes, I really enjoy fishing those lakes, I look forward to every one of them. Champlain is on there, honestly, I don’t know if I’ve ever made a top 10 at Champlain, but with the different format, I might be able to fish Champlain differently and it be ok.

“The competition is going to be tough,” adds Cox. “You look at the guys fishing, it’s tough, but the way the top 10 for the BPT is going to pay out, if you get in the top 10, you’re making a good chunk of money. And, having the Pro Circuit as more tournaments to fish, that being the regular, five-fish limit, I’m not really worried about it.” 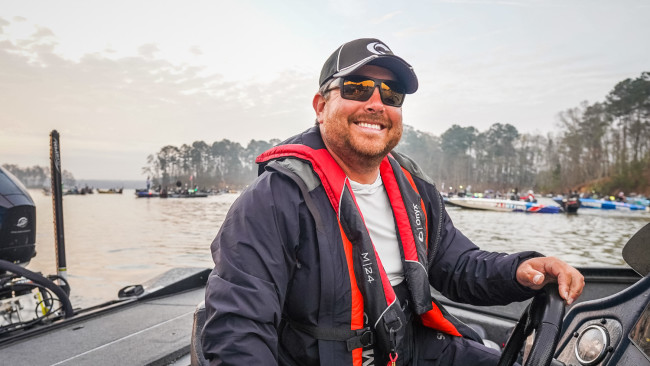 Depending on how he finishes in 2021, Cox could end up fishing close to 20 tour-level events if he qualifies for everything that’s on the table (including championships and MLF Cup events). It’s a lot from an angler that was on the verge of washing out of fishing back in 2013.

“I started on the FLW Tour in 2011, I kinda struggled there in ’12, and missed a bunch of tournaments in ’13,” says Cox. “You see it all the time, guys come up and kill it, and then they get low. Maybe they aren’t catching them, or stuff at home is messing them up. It’s hard to bounce back from that. Bouncing back, coming out of that, that was by far my biggest accomplishment. It wasn’t all me, a lot of stuff lined up, a lot of people helped out, I remember paying on the last day of practice for some tournaments. If I would have gave up in ’13, I don’t know where we’d be right now.”

Now, Cox is getting ready to rig a couple of aluminum boats up for what could be his biggest year yet. With a full season on the Bass Pro Tour and the Pro Circuit ahead of him, he’s got a chance to make his mark against the likes of Jordan Lee and Jacob Wheeler and put some serious money in the bank.