Jigs and Carolina rigs, with a smattering of lipless crankbaits thrown in the mix, were the dominant baits of the top 10 pros at the Costa FLW Series Southwestern Division event presented by YETI on Sam Rayburn. 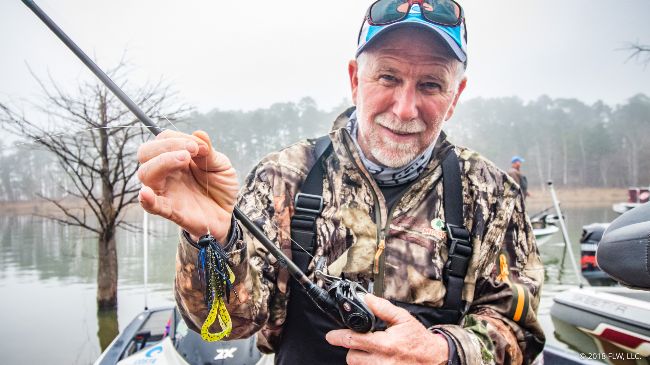 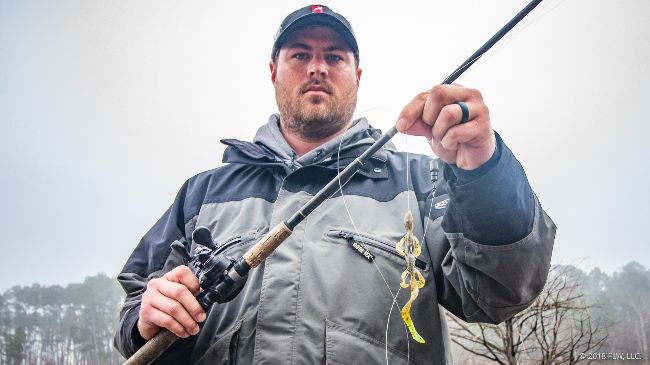 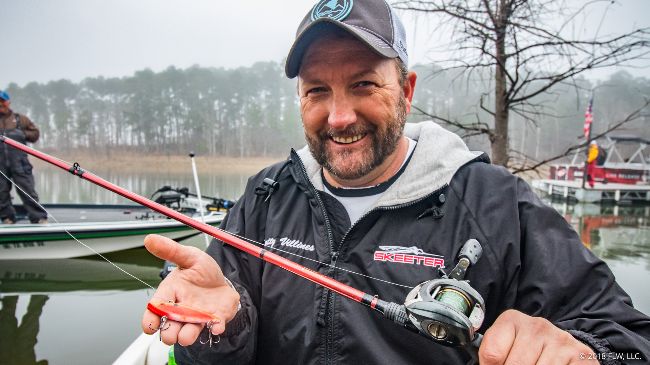 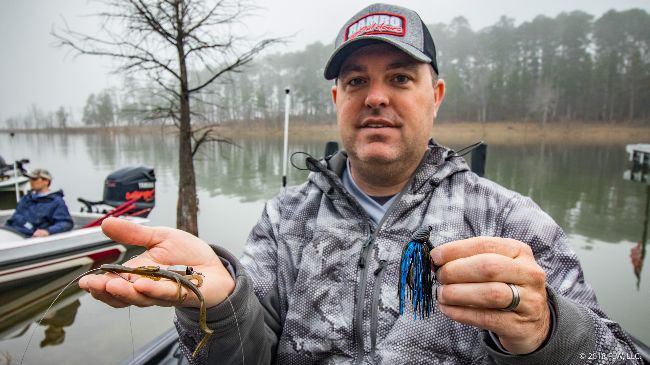 4. Kris Wilson of Montgomery, Texas relied on a combination of a Carolina rig and a jig at Rayburn, specifically a ¾-ounce 6th Sense Divine Hybrid Jig in green pumpkin blue crush, plus Carolina-rigged six-inch Big Bite Baits Pro Lizard in both green pumpkin and black blue swirl with a 1-ounce tungsten weight. 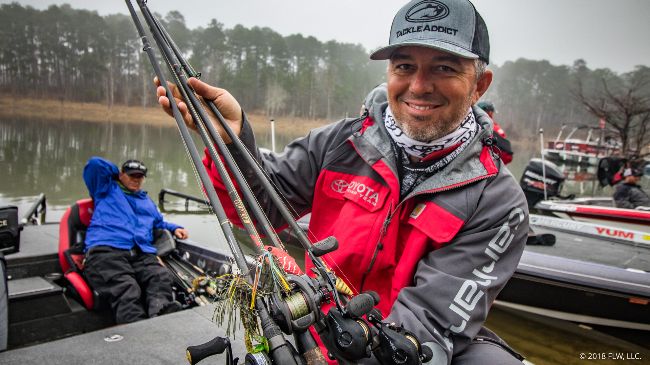 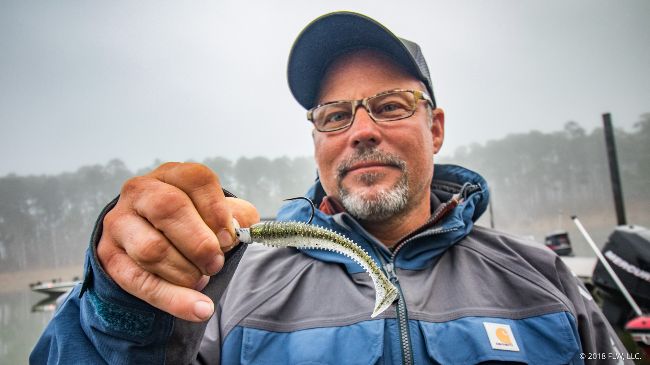 6. Jon Englund of Farwell, Minn. used a Keitech Swing Impact Fat 3.8 in silver flash minnow on either a ¼-ounce or 3/16-ounce Dirty Jigs Matt Allen Swimbait Head for the majority of his fish. 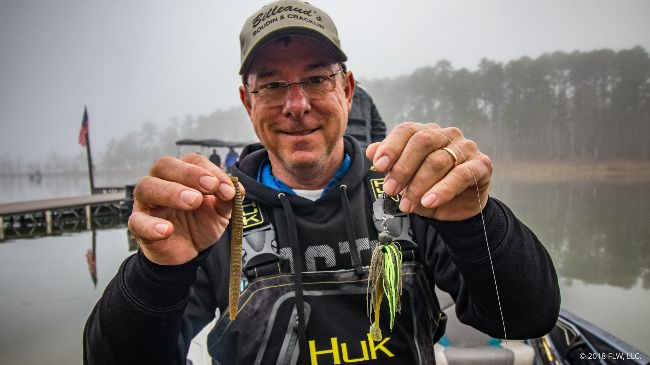 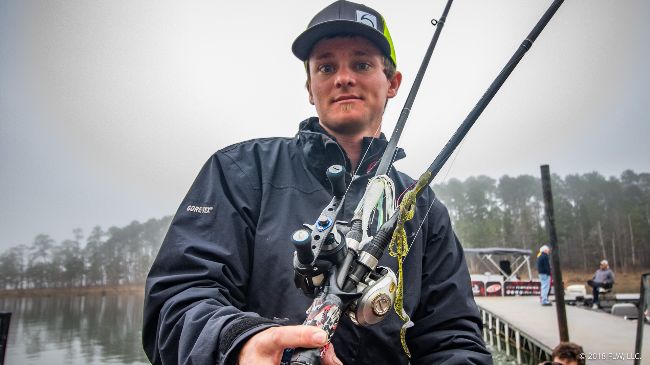 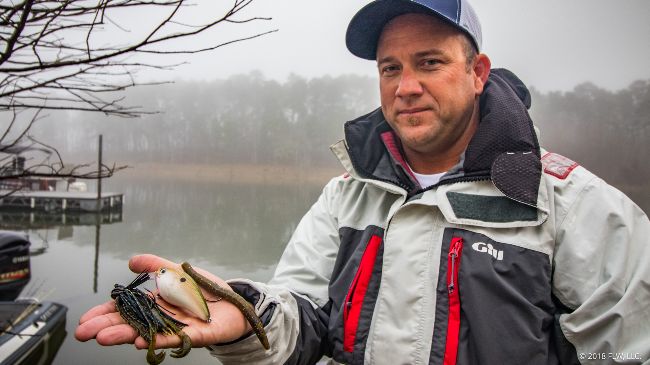 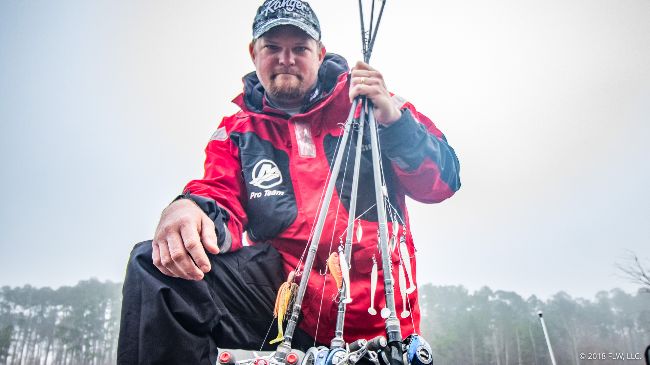