What got it done during the prespawn 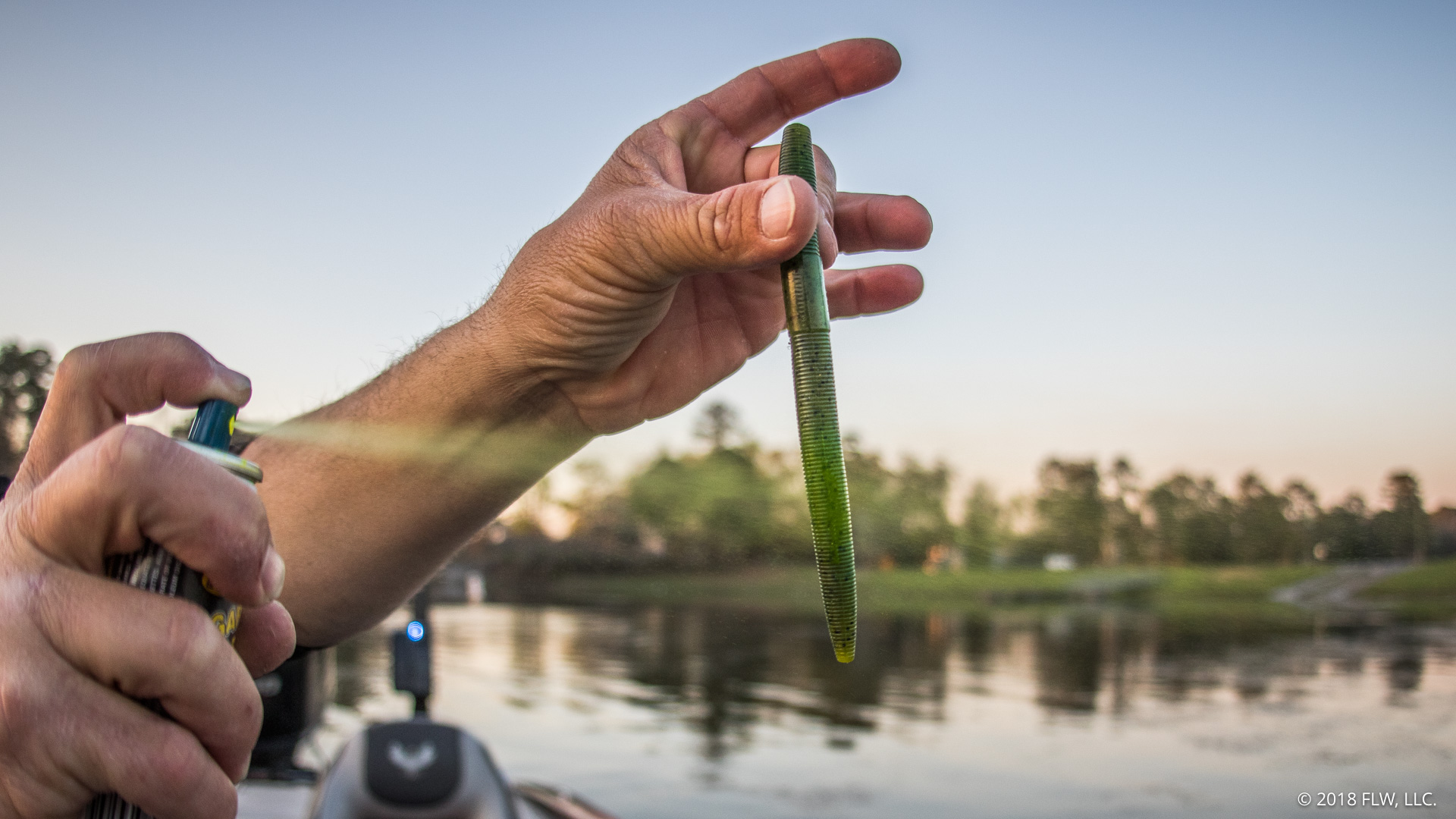 With mostly prespawn bite going on at Lake Seminole, a wide variety of baits played in the second stop of the Costa FLW Series Southeastern Division. From umbrella rigs to flipping baits, you could catch a bass on about anything you wanted to this week. 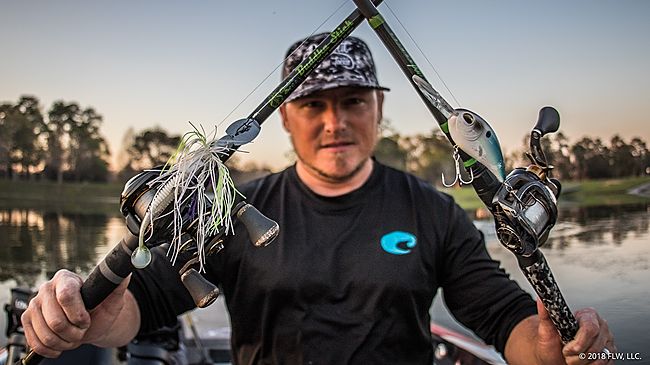 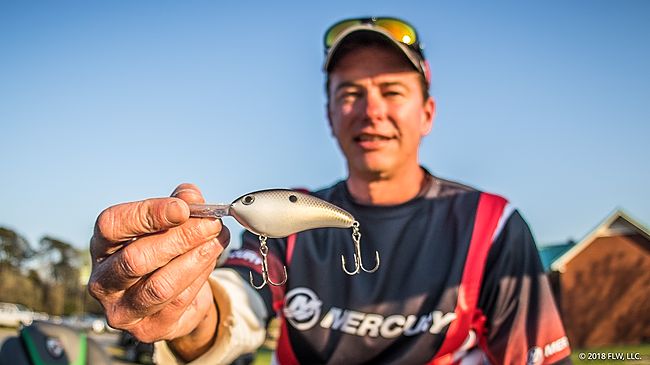 2. Rick Tindell took the lead on day one and fell off to second on day two. He did most of his work with a Strike King 5XD. 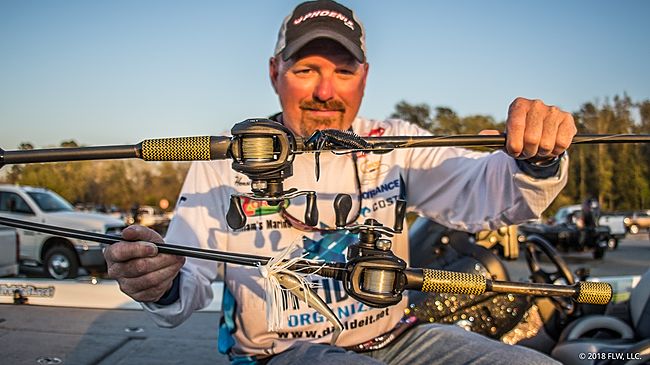 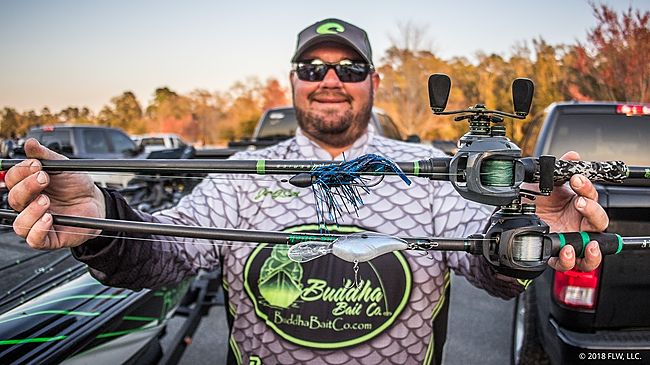 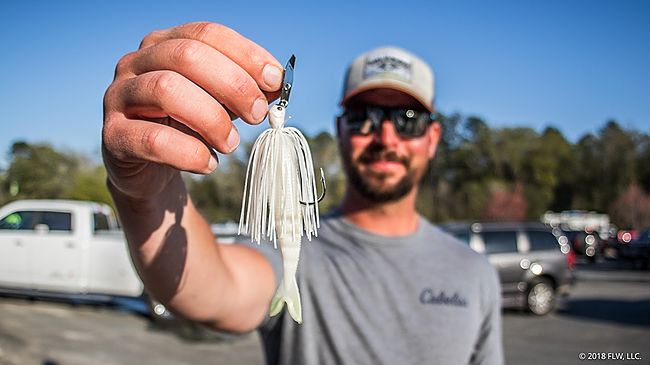 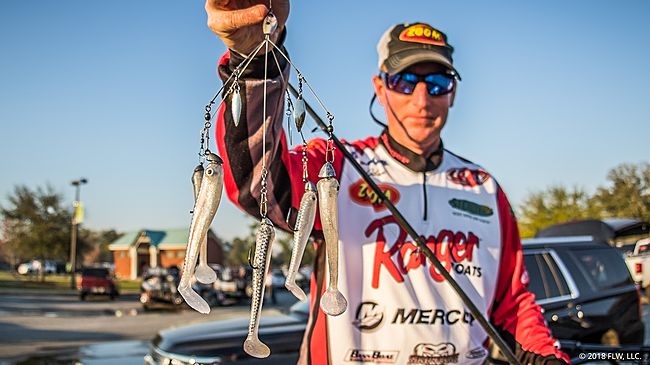 6. Troy Gibson caught his fish on a chrome/blue Bill Lewis Rat-L-Trap and an umbrella rig with 4-inch Zoom Swimmers in Tennessee shad color. 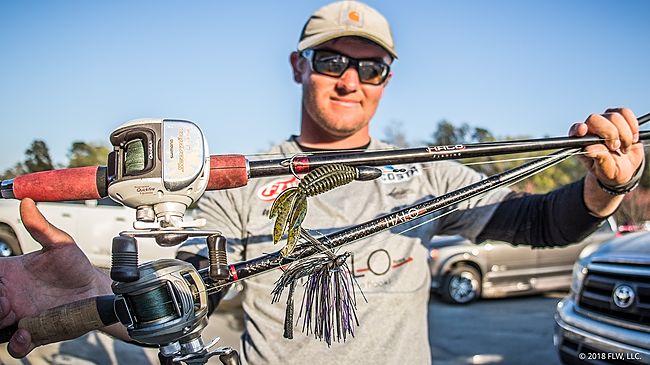 7. Mixing up his attack, Wes Logan fished a 5/16-ounce Dirty Jigs No Jack Swim Jig with a NetBait Paca Craw trailer and flipped a NetBait B Bug with a 1 1/2-ounce weight. 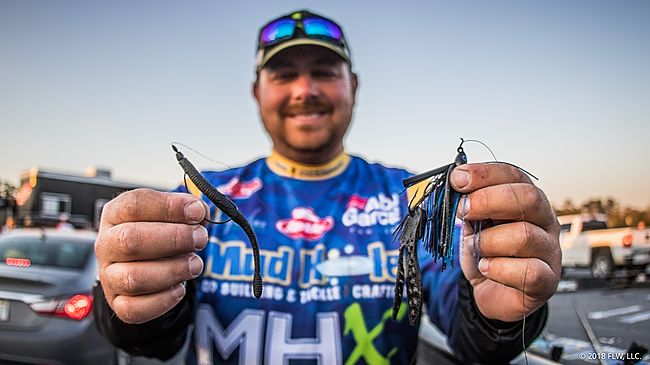 8. A Berkley PowerBait MaxScent Hit Worm and Dirty Jigs No Jack Swim Jig did the work for John Cox. 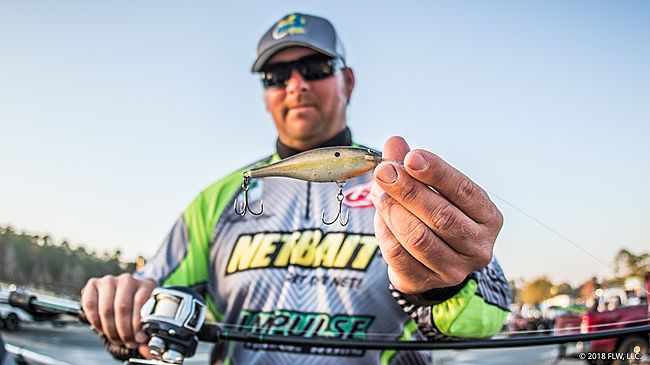 10. Rounding out the top-10, Florida’s Koby Kreiger caught his fish on a wacky-rigged V&M Chopstick and an Alabama rig with V&M Thunder Shads.