Crankbaits and A-rigs lead the way on the Ozark impoundment 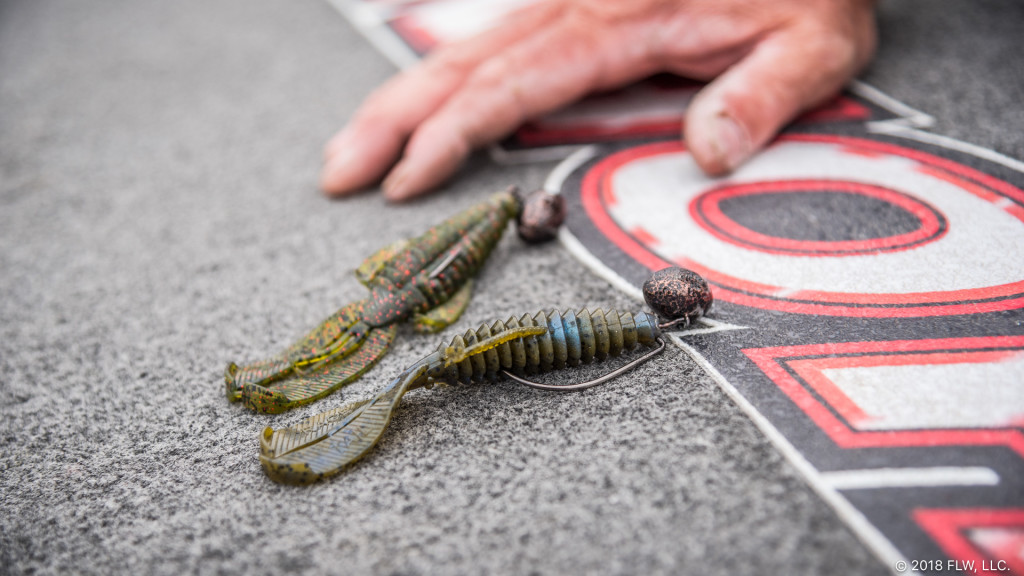 The season-opening event for the Costa FLW Series Central Division, which was presented by Lowrance, on Table Rock Lake was a bit tough, though the famed Ozark fishery still kicked out some quality bass of all varieties. Moving baits like Alabama rigs and crankbaits carried most of the weight, while some Ozark staples also did damage. 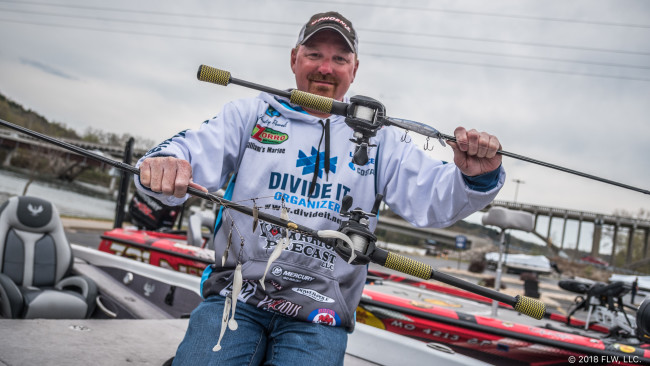 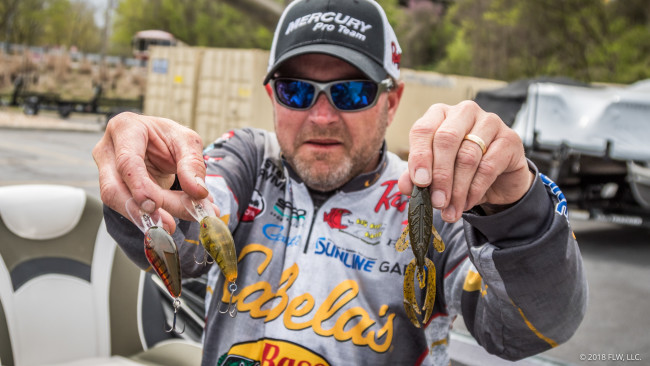 2. Second-place pro Mike McClelland caught most of his fish on his signature SPRO RkCrawler 55, but he also used a SPRO McStick jerkbait and a homemade wobble head jig with a Big Bite Baits Fighting Frog. 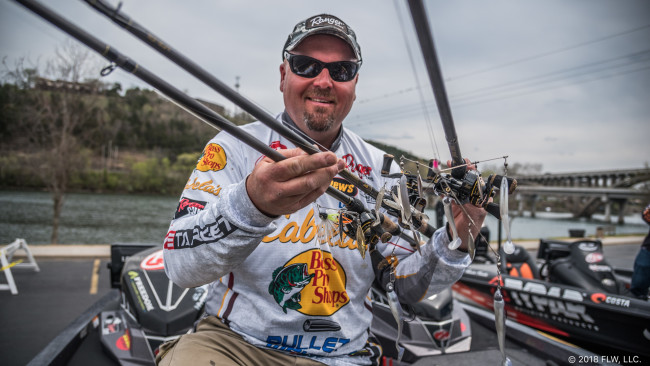 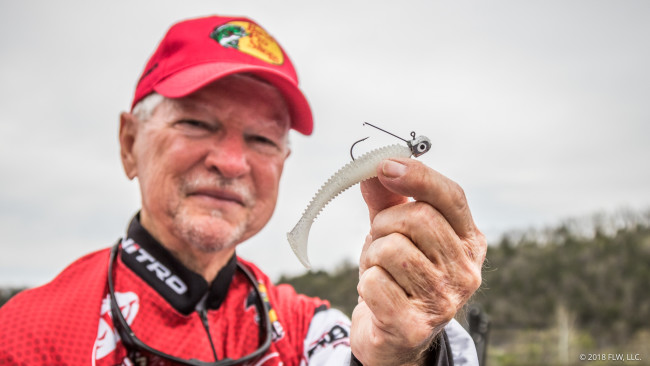 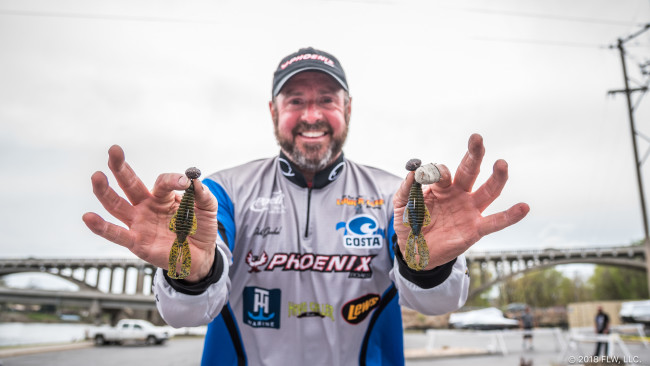 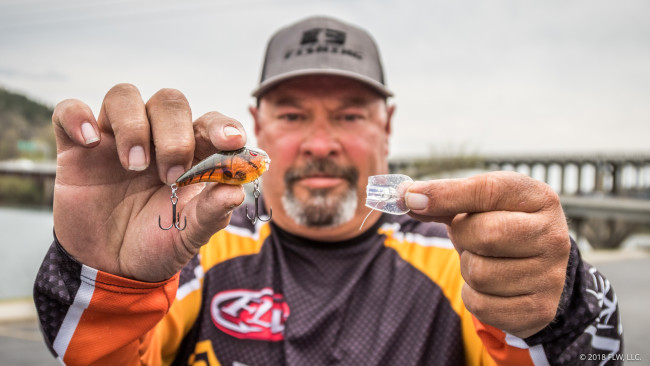 6. Kevin Meeks snagged this lost SPRO RkCrawler 55 crankbait during practice and put the found treasure to work to catch all of his tournament fish. 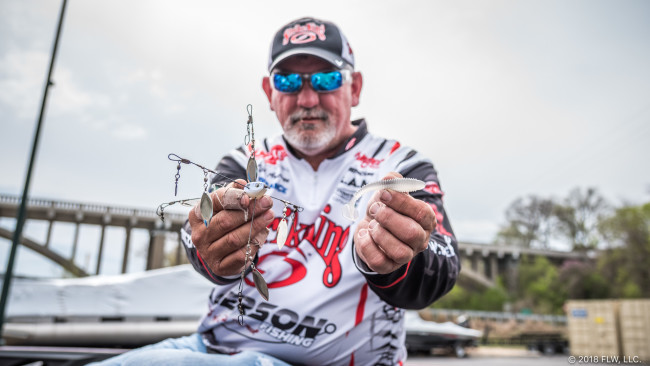 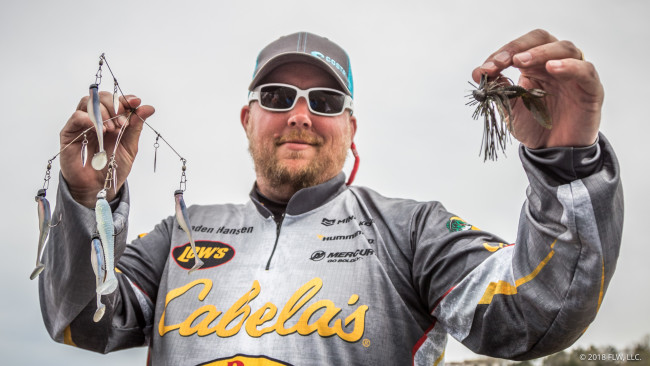 8. Graden Hansen took his first Costa Series top 10 thanks to an Alabama rig with four Zoom Swimmin’ Super Flukes and a 3.8-inch Keitech Swing Impact FAT swimbait in the center. He also caught a few fish on a 3/8-ounce All Terrain Tackle Finesse Jig with a Reaction Innovations Smallie Beaver. 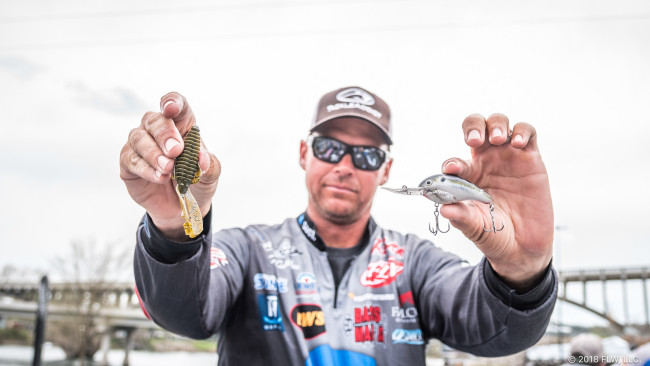 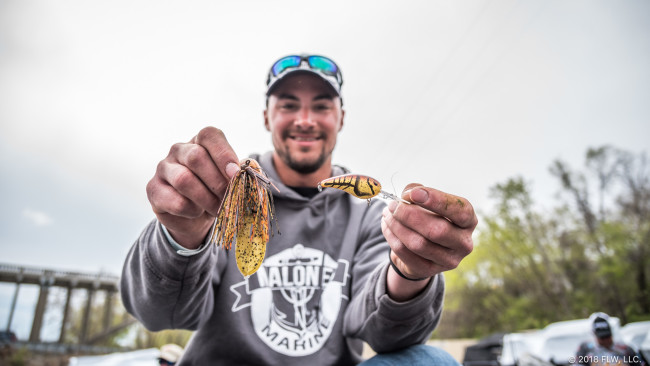 10. Cody Hahner caught his fish on a SPRO RkCrawler 55 and a 3/8-ounce Super K Jig with a Zoom Super Chunk.