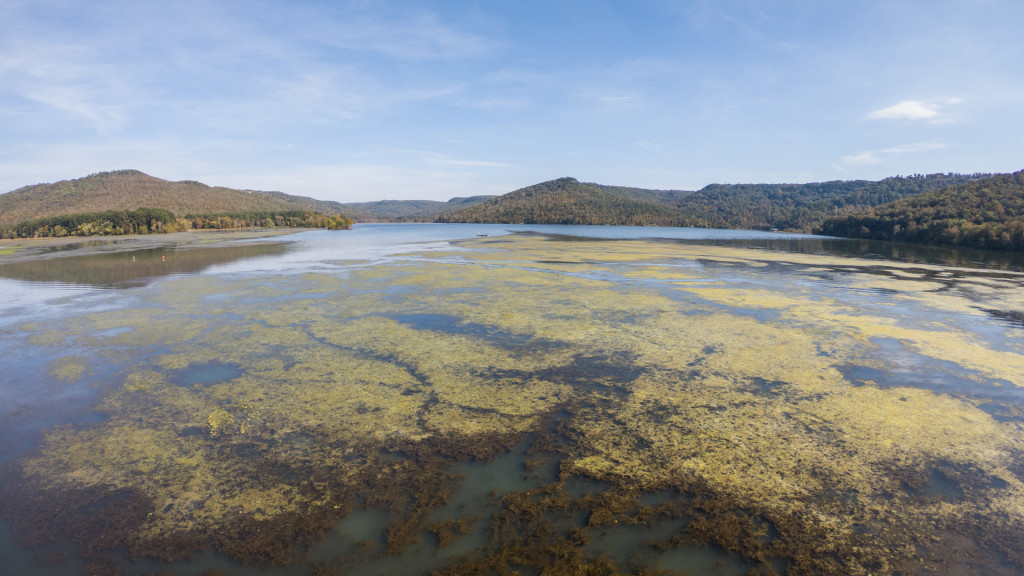 Winding through Tennessee, north Alabama and Kentucky, the Tennessee River is studded with some of the most legendary reservoirs in bass-fishing history. Many would argue that Lake Guntersville is the best of the bunch, and though that is up for debate on any given year, Guntersville’s place in fishing history is undeniable.

This week, the lake is under heavy pressure from a local championship event, anglers out to have fun and the 198 pros and co-anglers in the Costa FLW Series Championship. Here’s a look at what they’ll encounter on the water. 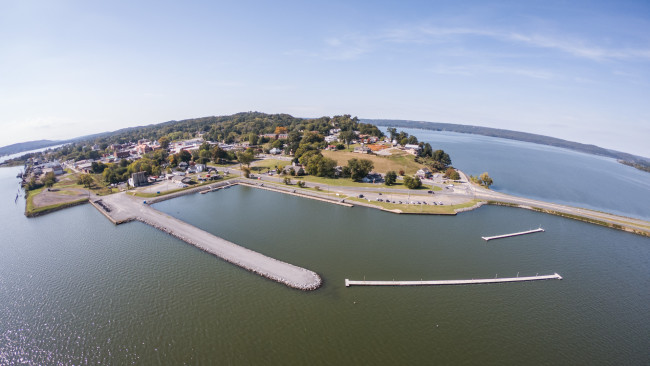 Taking off out of Guntersville City Harbor on Thursday, Friday and Saturday, the anglers will have easy access to the lower portions of the lake, but a decent run is ahead of them if they want to run into the upper end. There’s an invisible line somewhere that marks the difference between Guntersville and the Tennessee River, but regardless of that, the farthest folks can go is the Nickajack Dam, which is just a handful of miles upriver from the Tennessee state line. 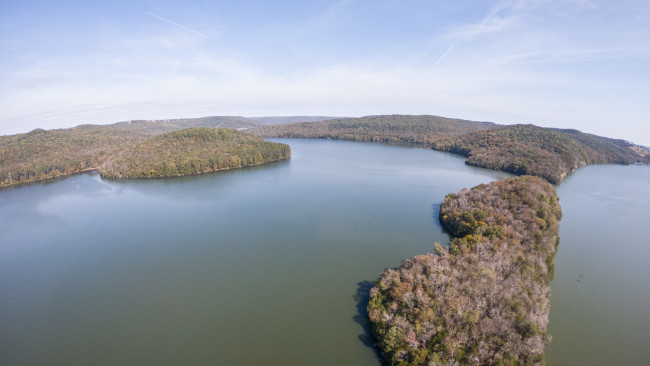 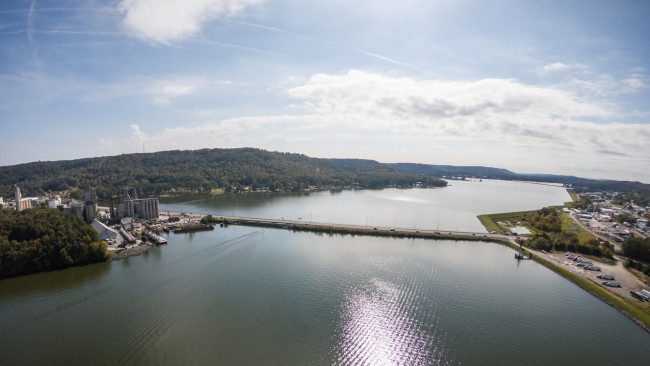 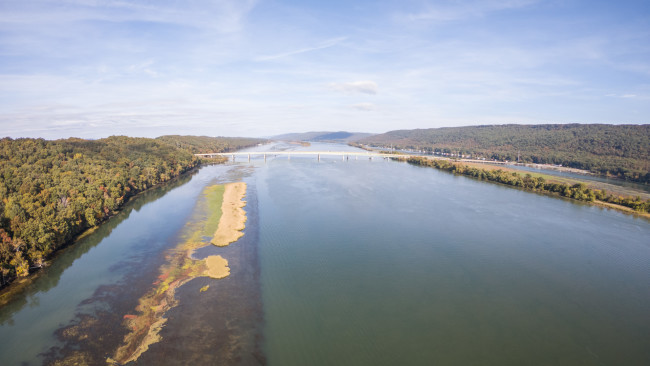 With the history that Guntersville has, some big tournament or another has been won almost everywhere on the lake.

Mark Rose won the FLW Tour event held in the winter of 2017 in Browns Creek. Jay Kendrick fished the bridges on North Sauty and South Sauty when he won the Costa FLW Series Southeastern Division event in 2015. In the summer of 2012, Alex Davis won a huge-weight Costa FLW Series showdown running offshore places from Honeycomb Creek to Seibold Creek. In 2011, Paul Elias romped with the umbrella rig on Spring Creek Bridge.

Of course, you could still probably buy all of Tackle Warehouse two times over with all the money won north of the main ledges and creeks in the lower end. The part of the lake up from Goose Pond, around B. B. Comer Bridge, is epic and often at its best in the fall time when the ledges of the main lake that dominate the postspawn bite have been beat on all summer. 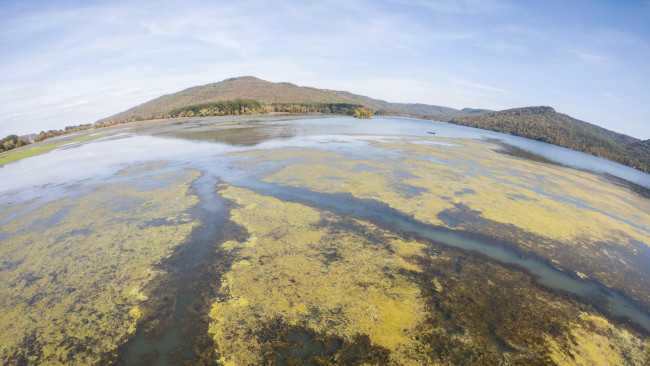 Grass is very often a factor on Guntersville. Historically, it’s had the best and most consistent grass of any Tennessee River lake. In the fall, the frog bite takes off as the grass tops out and cheese mats form. You can find mats throughout the lake, but the best mats are usually formed by topped-out milfoil covered with scum. That sort of mat provides ample cover for the bass, but gives fish and anglers room to play with underneath it.

Heavy rains and high flows throughout the Tennessee River Valley put a dent in the mats in early October, but there are still plenty of mats to be found. Finding bass in them just requires a little more looking than usual, and the fish under them have usually seen a few frogs. 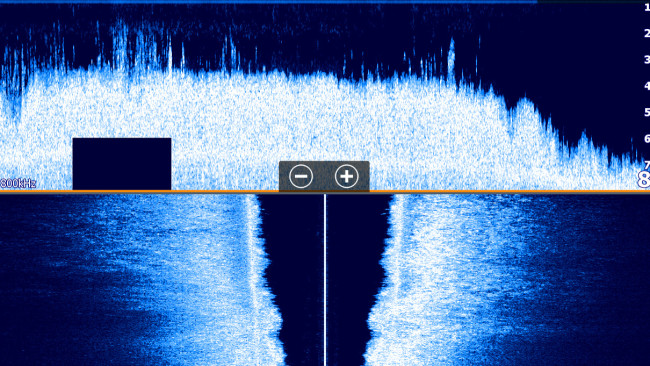 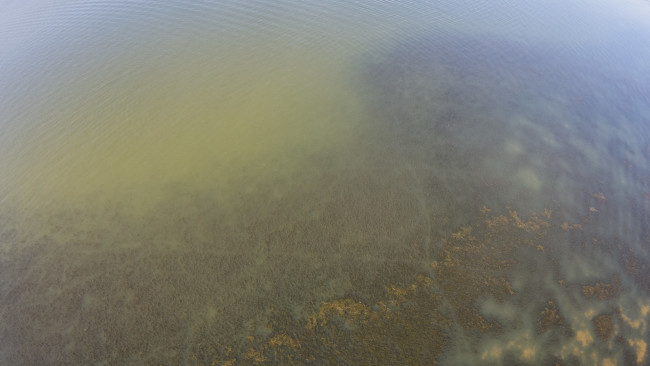 There’s also plenty of grass to be found that isn’t matted. Up and down the lake, you can find varying amounts of milfoil, hydrilla and eelgrass in creeks and on the main river. It’s full of life and part of why Guntersville has remained so remarkably productive over the years. Running the edges of grass with a topwater or moving bait could end up being a great pattern, and there’s good stuff to flip as well. Making sense of it all is pretty tricky, as there is an awful lot of the stuff, but there’s no doubt that plenty of bass live in the grass. 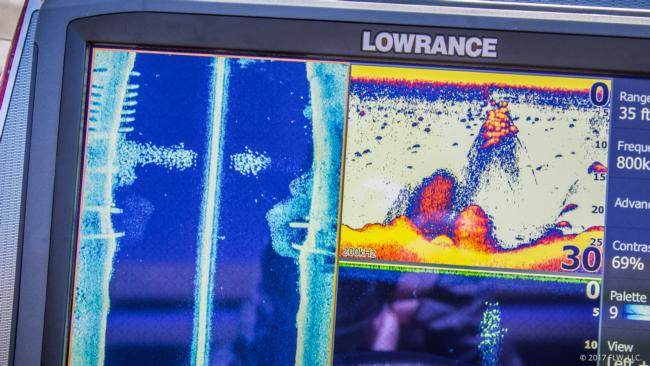 Schooling bass often play a big role in the fall, and bass will often key more on shad in the fall in general. Running up and down Guntersville, you can see plenty of umbrella rigs soaring through the air – a sure sign that anglers are thinking about bass chasing shad. There’s a pretty good chance that the presence of bait will be a defining factor in a top-10 finish or two this week. 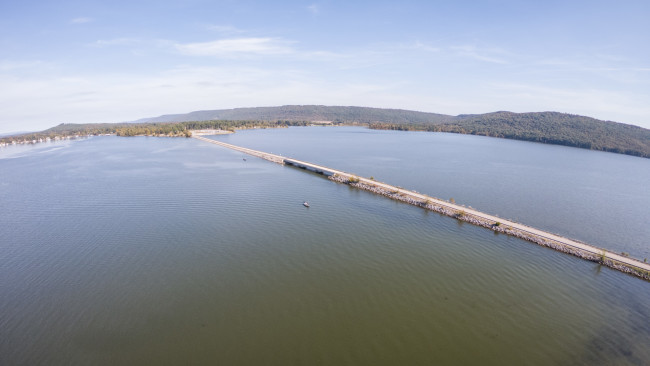 Bridges are always a player on Guntersville, and they’re sure to see a lot of traffic this week. Most of the bridges on G-ville are actually causeways with bridges over the gaps. As a result, they funnel everything through a small area. Any bass or bait that wants to move from the back of a creek to the main river is forced to pass through. The bridges also neck down the current, making them prime feeding areas basically all year.

Though there isn’t a bad time to fish bridges on Guntersville, the pattern is a tough nut to crack. There’s usually a ton of pressure, and it takes a high level of commitment. Sometimes anglers will even use anchors to stake out a section of a bridge as their own. It’s never a surprise to see bridges win on Guntersville, but it’s also a good way to generate sighs and eyerolls from many longtime Guntersville locals. 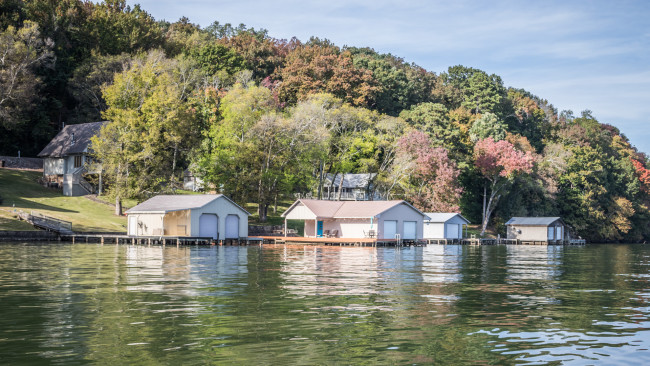 There aren’t really any famous dock lakes on the Tennessee River, but Guntersville has a lot of docks that can be good. If the fishing is tough, a savvy angler might pluck a few off docks throughout the week. Back in 2017, Bryan Thrift caught quite a few fish on docks in the wintertime FLW Tour event, and docks are certainly something to at least throw an eye on this week. 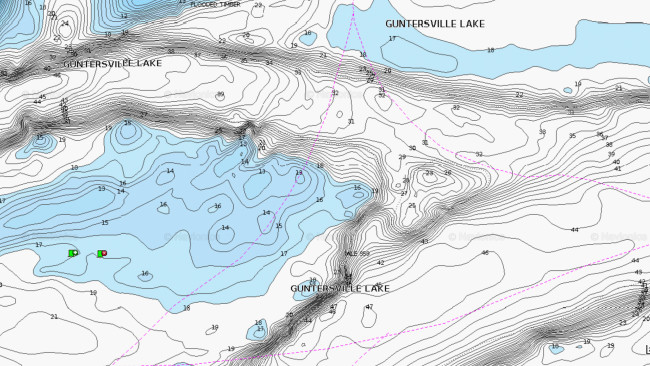 Being on the Tennessee River, Guntersville naturally has some ledge-fishing opportunities. Fishing offshore isn’t expected to be a major player this week, but it’s not out of the question.  It seems like there are always at least some bass offshore on the Tennessee River, and anyone who can find a wad (or even just a few big ones) could have a leg up on the competition.

With so many patterns and areas in play, it’s likely that several approaches will produce this week, and the six eventual Forrest Wood Cup qualifiers (the top finishers from each division) could all catch their fish in different ways.