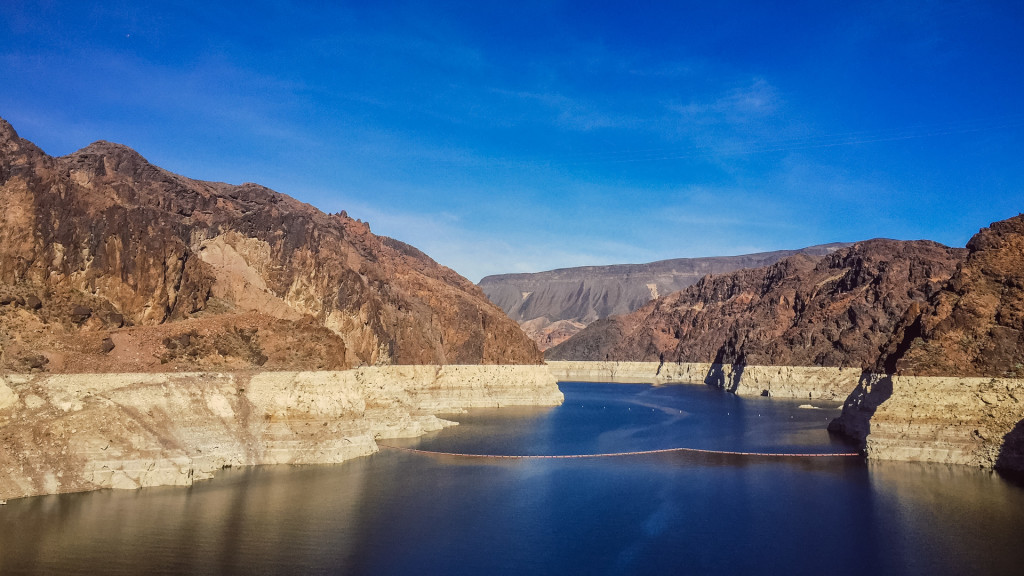 The Costa FLW Series hasn’t made its way to Lake Mead for a Western Division event since 2007, and while a lot has changed in the 12 years since, it’s as good a fishery as ever, especially for anglers who know how to effectively break down such a big body of water.

The Western Division kicks off its season with the event on Mead, which is presented by Ranger Boats, on Feb. 28. It’s been cold out west, or at least colder than usual for this time of year. As a result, bass in Mead are in a prespawn holding pattern, which should open the door for a multitude of approaches and patterns — provided anglers don’t get too intimidated by the 158,000-plus surface acres of water the fishery holds. 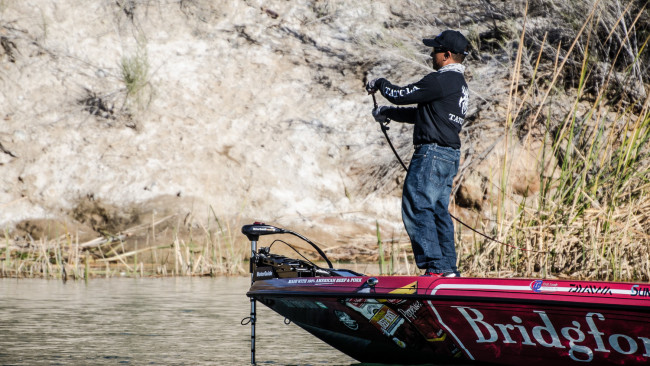 If you’re going to talk to anyone about what to expect on a Western lake, Joe Uribe Jr. is probably your best bet for the best information. Uribe has been fishing the Costa FLW Series since 2011 and hasn’t finished below 16th place in Western Division Angler of the Year standings in that span. Six of his eight years fishing the circuit resulted in top-five finishes in the standings, including an AOY title in 2015.

Mead is also the lake were Uribe got his start in earnest as a boater.

“I cut my teeth at Lake Mead back in 2003 when I first started fishing on the pro side,” he says. “I would have to attribute a lot of my success to that lake. It’s kind of helped shape me to fish a lot smarter and more conservative.

“You’ve got so many different elements at that lake that really test your skills — boat-handling skills, equipment, your mental game. It’s a great tournament lake. It’s a very even playing field there. Just because you live there doesn’t mean you’re going to be favored to win; a lot of times it works against you.”

Because of Mead’s size, Uribe tends to break the lake down basin by basin, essentially chopping the fishery into a bunch of smaller lakes. Each section fishes a little differently, but the overall approach is going to be fairly uniform across the tournament field, assuming anglers don’t try to do too much.

“It’s going to be a lot of fish management,” Uribe adds. “Marking your areas and locating the fish, figuring out how to make a few of them bite. But then you’ve got the wind as a factor. That’s going to be the biggest curveball there. If you get a north wind, it’s going to really inhibit anglers from getting to where they want to go and fish it how they want to.”

Lake Mead is the epitome of a clear-water lake. It’s been cold lately, and with lower temperatures comes even clearer water — 30 to 40 feet of visibility, according to Uribe. Anglers are going to be able to find fish with their eyes alone fairly easily, but getting them to bite will be a different story. Shallow fish in ultra-clear water generally means easily spooked fish that aren’t necessarily easy to entice to bite.

Uribe figures it's best to temper expectations for weight totals. He expects the winning weight to be around 36 pounds for the three days.

“I would say probably 12 pounds a day to win,” he estimates. “As little as that sounds, 12 pounds is being pretty generous, because someone can catch 15 pounds one day and then come in with one fish the next day. That’s how that lake fishes.

“The quality of fish is going to be pretty good. If you can get a limit and then try to capitalize on that and get a kicker of 3 to 5 pounds, that’s going to be huge.” 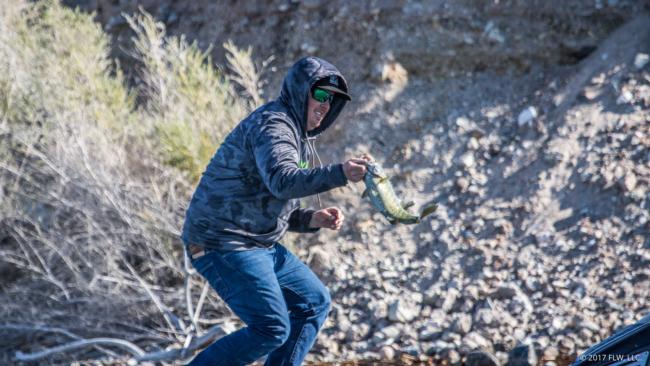 Prespawn on Mead is a great time to catch big fish, but even prespawn largemouths might not be enough to get it done in the Western Division opener.

“The smallmouths, I think, are going to be a real big player in this event because they don’t mind the colder temperatures,” Uribe says. “I’ve caught several over 4 or 4 1/2 pounds in that lake. I think we might see a couple of those. Guys who can mix it up with smallmouths and largemouths, I think that’s what you’re going to have to do.”

Drop-shots and tubes are always big players on Western lakes, especially when targeting smallmouths, but the predominant pattern is still probably going to involve targeting shallow largemouths relating to structure in clear water. Mead is a desert lake with all the typical desert lake features — brush, boulders and small ledges, mostly. Targeting those areas might be the meal ticket for the winning angler and co-angler.

“I think the best, most productive bait in this tournament is going to be a jig,” Uribe says. “If you can catch five a day on a jig, I think you’re going to win the tournament. Because it’s prespawn, the fish are going to be feeding on crawdads this time of the year. Most of the shad are going to be deep. It’s got a lot of rocky contours and ledges. A heavier jig fished effectively is going to be good.

“If the wind picks up, reaction baits like a spinnerbait, ChatterBait and crankbait are going to be a key player in this event as well.” 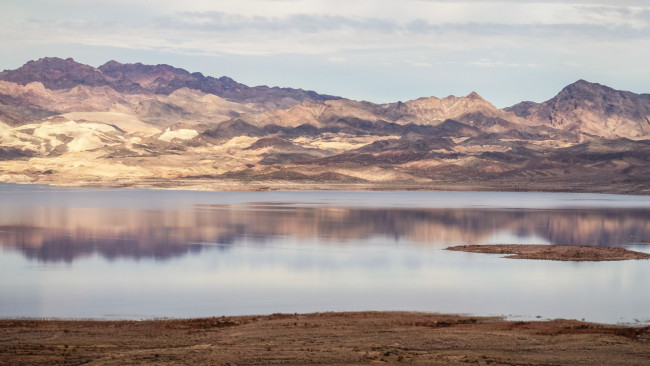 The Costa FLW Series Western Division last visited Lake Mead in 2007, and just two times before that: 2003 and 2005. Those tournaments were all four-day events, and weight totals were a little below what Uribe expects this time around. In February 2007, Jeff Michels won with 31 pounds, 11 ounces. Thanh Le won it in April 2005 with 41-05, and Sean Minderman took the win in March 2003 with 31-15.

But much has changed for Mead in the years since, including the smallmouth boom that has resulted in a lot of quality bronzebacks being pulled from its waters in recent years. And even prior to those previous Costa FLW Series events, Mead was home to the current Nevada record largemouth of 12 pounds, landed in 1999. There are big fish to be had. It’ll just come down to time, water and fish management to put it all together.

The Lake Mead Costa FLW Series tournament runs Feb. 28-March 2, and the City of Henderson Department of Cultural Arts and Tourism will host the event. Takeoff and weigh-in will take place at Callville Bay Forever Resorts, with weigh-ins streamed live on FLWFishing.com at 2:30 p.m. PT each day.