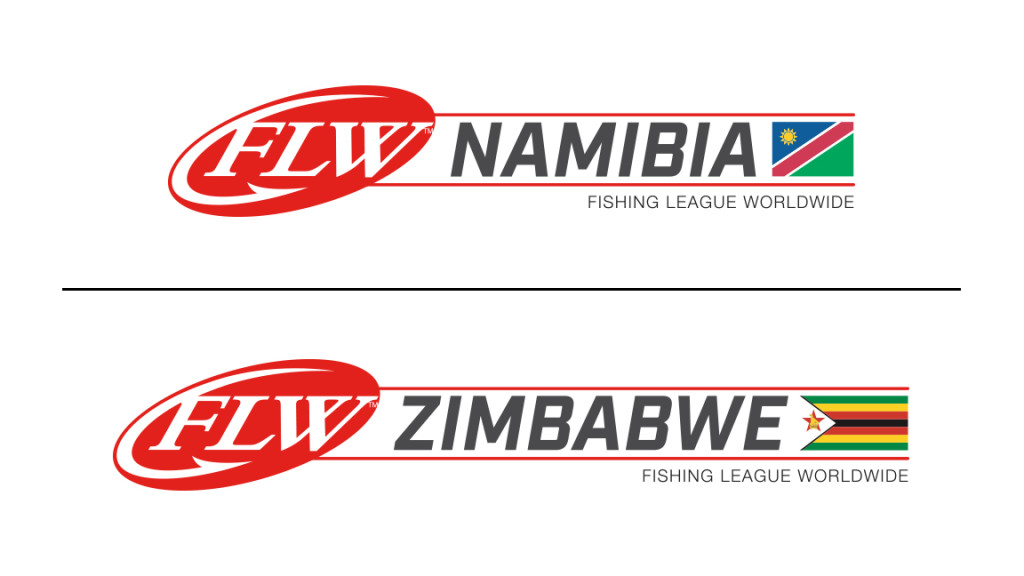 Both countries will operate under the direction of FLW South Africa President Hannes Lindeque with local supervision provided by Clint Skinner in Zimbabwe and Neil Engelbrecht in Namibia.

“We are so excited to have this chance to showcase our anglers to the world,” says Skinner. “Zimbabwe may be small and struggling in many ways, but our anglers can beat all comers. With the help of our sponsors, we look forward to sending both student and adult anglers to compete on the biggest stage in the bass fishing world through FLW Zimbabwe.”

In 2017, FLW South Africa’s Michael Matthee made history by winning the International Division at the Costa FLW Series Championship on Kentucky Lake and becoming the first international angler to finish in the top 10. Matthee is competing on the FLW Tour this season and recently finished second on Grand Lake.

“Michael is living the dream at this moment and stands a great chance of being a professional angler for the rest of his life thanks to FLW,” says Engelbrecht. “FLW’s core values emulate our own, which makes launching FLW Namibia an easy decision.”

The top pro award at the Costa FLW Series Championship is $100,000, including a Ranger Z518L boat with a 200-hp outboard if the pro is Ranger Cup qualified, and the top co-angler award is a Ranger Z175 boat with a 115-hp outboard. The highest-finishing pro from the International Division at the Costa FLW Series Championship advances to the following year’s FLW Cup for the chance to compete on the sport’s biggest stage.

“We are thrilled that anglers in Zimbabwe and Namibia will now have the opportunity to fish FLW events at home and qualify for the FLW Series Championship in the United States,” says Kathy Fennel, FLW president of operations. “There are some fantastic bass fisheries in Zimbabwe and Namibia and some incredibly talented anglers. We have long touted our FLW anglers as the best in the world, and with the integration of the International Division into the Costa FLW Series, we are truly seeing global competition.”

Additional FLW qualifying tournaments in other countries will continue to be forthcoming. Watch FLWFishing.com for details.