Underway on the Delta 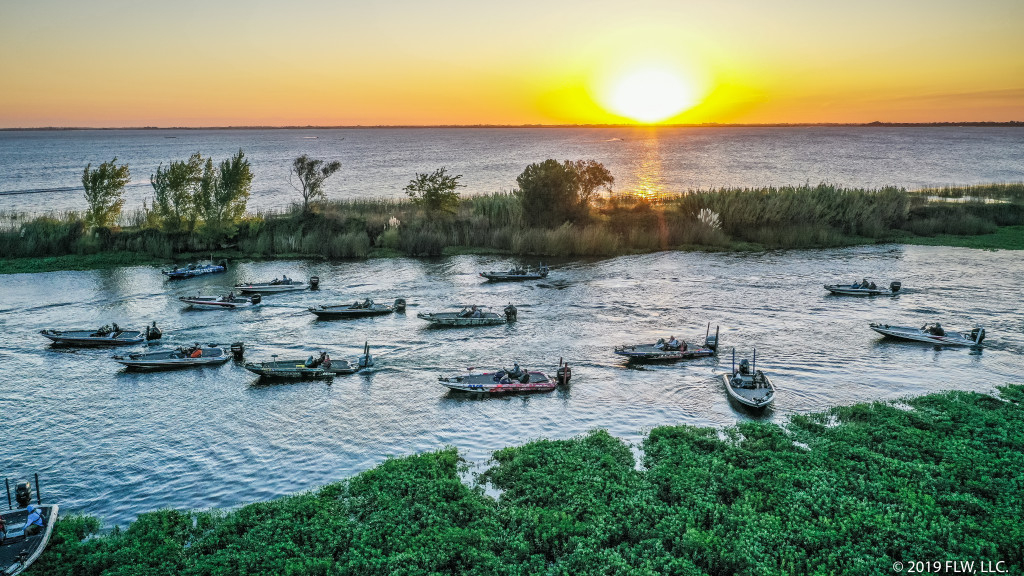 No matter the weather, no matter the environmental concerns, no matter the fishing pressure, the California Delta remains one of the nation’s most diverse and fertile freshwater fisheries — a truth that should play out in dramatic form during the Costa FLW Series Western Division event. The tournament, which is presented by Power-Pole, is the final Western Division event of the season and there’s a lot on the line in the tournament itself and the season-long points battle for Angler of the Year and Costa FLW Series Championship qualification. 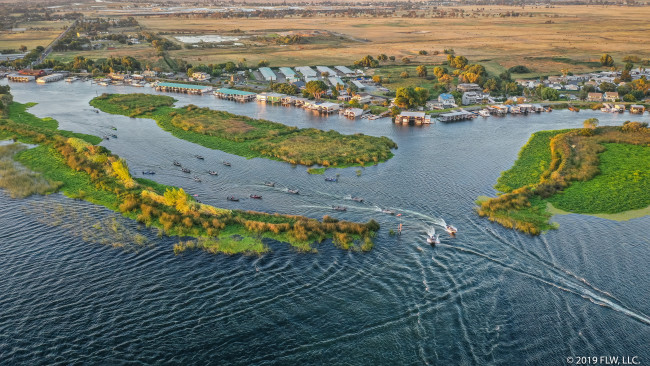 Covering approximately 1,100 square miles, the Delta drains California’s Central Valley with a massive network of sloughs and canals feeding into the confluence of the Sacramento and San Joaquin rivers.

Kyle Grover, the pro from Rancho Santa Margarita, Calif., who won the Western Division’s second event at Clear Lake in May, has seen just about every acre of the Delta. He says time management is one of the key elements of successful tournament fishing. Big fish could, potentially be found most anywhere, but burning a tank of gas brings no guaranteed glory. 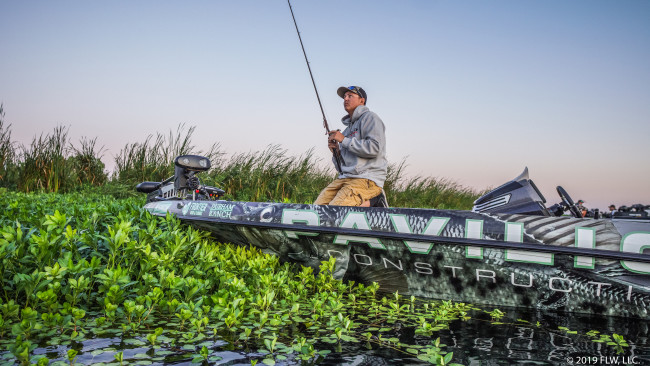 Delta stick Ken Mah says he’s looking forward to the cooler weather on tap for the weekend. After reaching the high 90’s during practice, the daytime highs will remain balmy for day one, but forecasts indicate a cold front arriving by Friday and sending overnight lows into the 50’s and holding daytime temperatures to about 80 degrees or less.

Water quality tends to vary on the California Delta, as the conditions in the main rivers, broad wind-blown flats and shallow sloughs differ a lot. Natural forces aside, the state’s efforts to control aquatic vegetation have left a significant impact.

“It’s really clear in some places and other spots don’t have as much water clarity,” Grover says. “The state has been spraying (herbicides) a lot and some of the areas we usually like to fish are completely nuked — the hyacinth is dead and the tules are dead. An entire slough will be dead.”

On the upside, Mah points out that areas untouched by herbicides abound with healthy vegetation. These lush expanses, he says, have an unmistakable impact on the area’s overall health.

“In my estimation, the areas where there is grass are at least 30 percent healthier than last year,” Mah says. “The hydrilla, elodea and coontail is in really good shape and the circle of life is all there on the Delta. There are minnows, bluegill and shad throughout the entire system.” 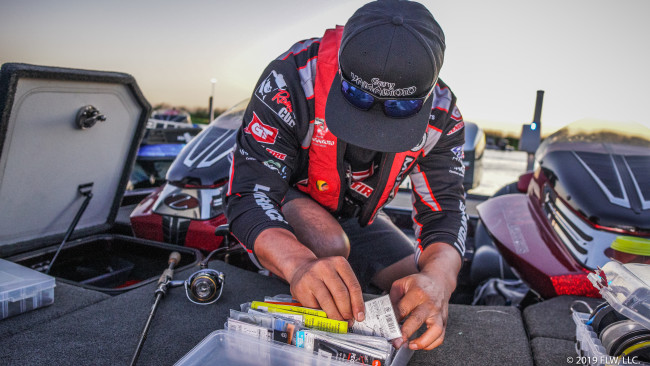 Grover says summertime on the Delta means frogging and punching. Both should play prominent roles this week, but the latter is likely to handle most of the heavy lifting due to the week’s tide schedule.

With tournament day bringing mostly outgoing to low water, bass will position perfectly for punchers. While high water allows fish to push deeper into the cover, falling water pulls them to the outer fringes where they’re more easily reached and captured. Moreover, falling tides pull forage out of flooded backwaters, so bass on the edges are typically eager to eat.

“As long as the wind doesn’t blow too hard, I think some type of topwater bait will factor into the results of this event,” Mah says. “Whether it’s a walking bait or a buzzbait or something smaller like a Pop-R, the people that do well will end up catching a couple of key fish on some type of topwater.

“Also, because some of the grass is in such good shape, I think you could see vibrating jig and a squarebill crankbait play a little more this year.”

While the California Delta’s typically known for the big-and-bold, you can bet that drop-shots — often baited with the classic margarita mutilator colored finesse worm — will play a prominent role for some. Although this iconic finesse rig rarely offers a winning pattern, it’ll often fill a limit or offer a sustainable option during tough conditions. 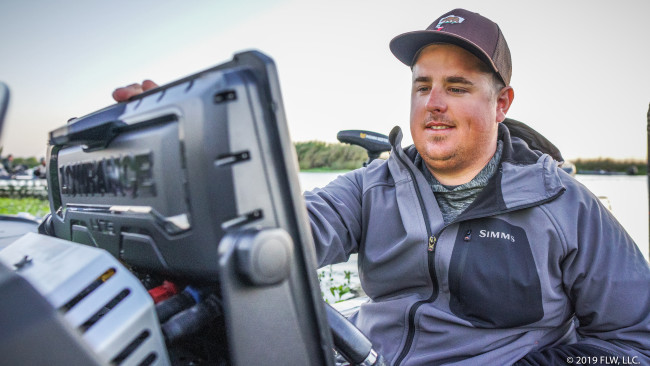 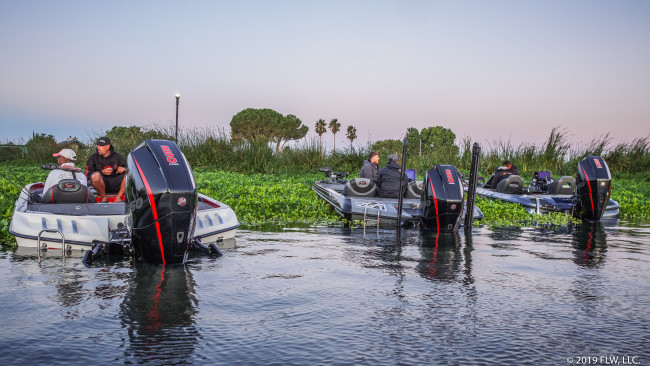 Last year’s event saw Gregory Troughton win with a 3-day total of 60 pounds, 2 ounces. It took 39-15 to make the top 10 and Grover expects this year’s field to produce similar, if not better numbers.

Mah agrees and thinks the fishing will be quite good overall.