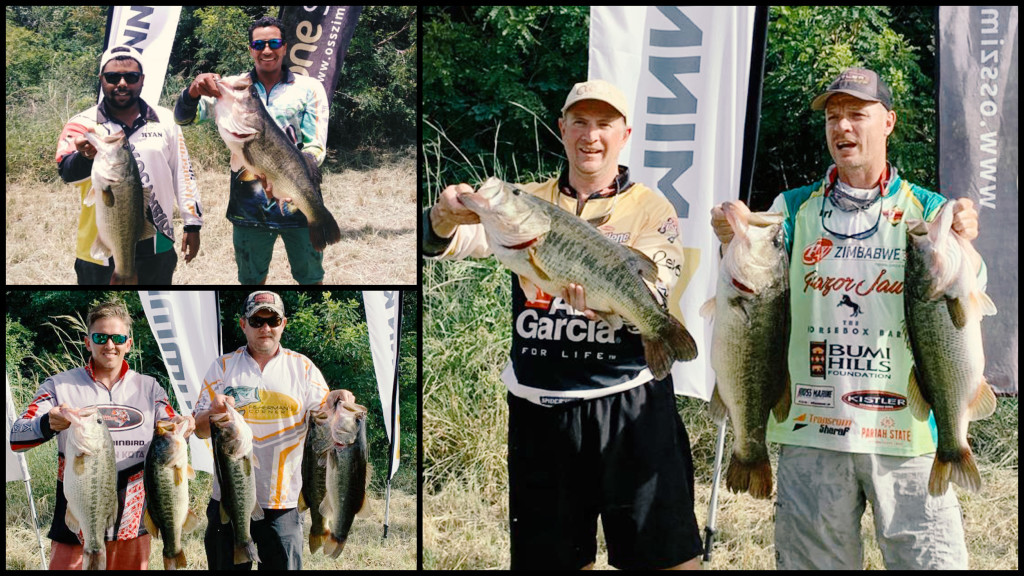 (Editor’s note: A form of this article previously ran in a publication in Zimbabwe. It has been edited for style before being published here.)

From the moment registration opened for the second year of FLW Zimbabwe competition, it was obvious that FLW was here to stay. With Zimbabweans Roger Cousens and Denis Todd winning the International Division titles at the Toyota Series Championship on Lake Cumberland in November 2019, and Roger having been awarded a pro berth to compete on the Tackle Warehouse Pro Circuit in the USA in 2021, every aspiring angler was out to be the next in line.

Bring on Feb. 8, 2020 at Darwendale Dam. Organizers worked through the night to ensure the stage was set, the sponsor banners were up and the registration was going to be easy. When the gates were opened at 4:30, there were already boats waiting, and before long the early morning sky was ablaze with lights as the first of 45 boats was launched. The wind that was hardly felt at the launch was soon blowing the length of the lake, and at the starting line itself swells were more oceanlike than inland water. This brought its own set of challenges as smaller boats found the going hard to get to their areas. Thankfully, everyone made it safely, and early on there were signs that the day was going to be one to remember.

In this tournament, the scales were open all day, but anglers could not weigh a dead bass. Less than 20 minutes after starting, the first boat was running back to the weigh bay to weigh two fish for a total of 9.61kg (21.18 pounds). Sharing that they had a third fish of more than 4kg (8.8 pounds) in the livewell already, it was obvious they had something that was working.

Before long the first 5kg (11-pound) fish was brought to the scale by Jamie Saul, and he was convinced he had the big bass of the day with a fish of 5.2kg (11.46 pounds). Siraaj Gardener and his partner Ryan Fernoughty danced for joy as the scale stopped at 5.1kg for their fish, not aware that Saul was still ahead of them. The weighmasters were being kept on their toes as fish were constantly brought in.

Eventually, the overcast conditions lifted, and the wind dropped slightly, allowing a few teams that were having motor issues to fish some offshore structure. Some teams were culling 6-pound fish while others were struggling to catch the first keeper. Such is fishing, and it sure bit a few of the guys that had plans for huge bags but found themselves on the struggling end of the rod, wishing just one of the fish they had found in practice would show itself.

Quitting time at 4 p.m. came too soon for some and not quick enough for others, with some boats already pulling out at 3:30. With his big fish already safely weighed, Saul settled back to watch the rest of the bass as they came to the scales.

Karl Eckard and Kevin Simons weighed their first two early and brought another three bass weighing close to 13kg for a total of 22.15kg (48.8 pounds), with their biggest also stopping the scale at 5.03kg (11.08 pounds). This proved to be a bridge too far for overall bag weight. Eckard and Simons revealed that they had used an Itty’s Secret Baits frog all day and had been culling fish from very early.

While Saul was already preparing to celebrate the big fish of the day, his son warned him not to start too early. There was one team still to weigh, and as the anglers pulled their fish from the livewell, it became apparent things might change. After recently returning to competitive angling, John Coast had teamed up with Dave Beattie, and two of their five fish were big enough to beat Saul’s 5.2kg bass. The first came in at 5.33kg (11.75 pounds), and then they weighed an absolute giant at 5.88kg (12.9 pounds). Despite this they could not catch the leaders for overall bag. Coast and Beattie were happy to reveal they had found a pitching bite in practice, and this held up for them on the tournament day.

Darwendale has received a lot of attention from a very dedicated group of anglers and supporters in terms of anti-poaching. This has certainly added to the fishery returning to its status as one of the top venues in the world. Thanks to Clint Skinner, John Herbst, Paul Berry and the donors for all they are doing in supporting Zim Parks at this and other dams in Zimbabwe. Conservation Angling Sustainability Trust has a Facebook page where anglers can follow their incredible work. People can also follow FLW Zimbabwe on Facebook, where they can check out the full set of pictures from the tournament.

The FLW Zimbabwe management team would also like to thank its sponsors, without whom this would never be possible: Off the Hook Fishing Outfitters, Spraytech Zim, Starbell Auto, One Stop Solar, RazorJaw Fishing, Pariah State, Ceramic Pro, Minn Kota and Humminbird.

Top 10 teams (photos of the top three teams are below) 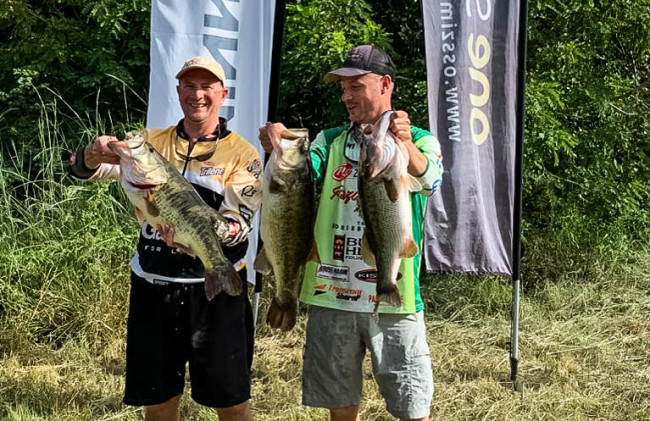 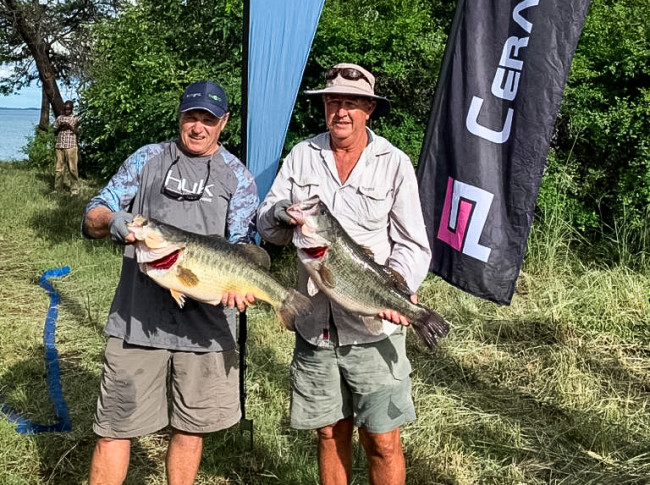 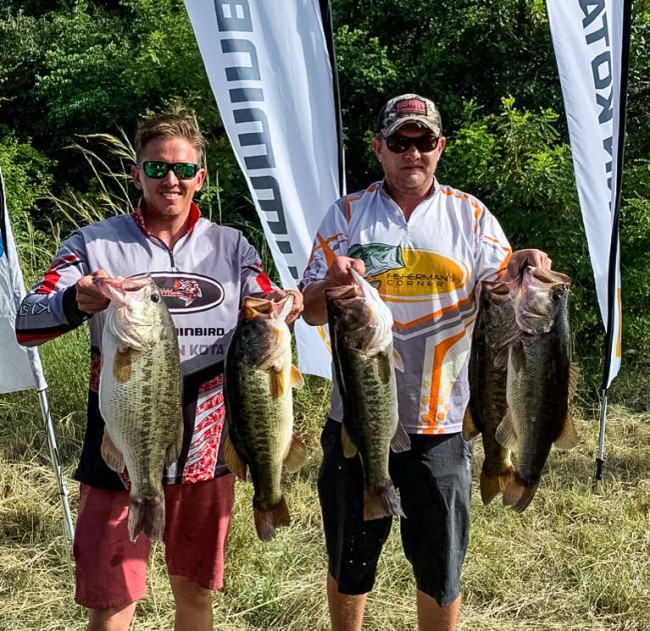