Shallow and deep should both play 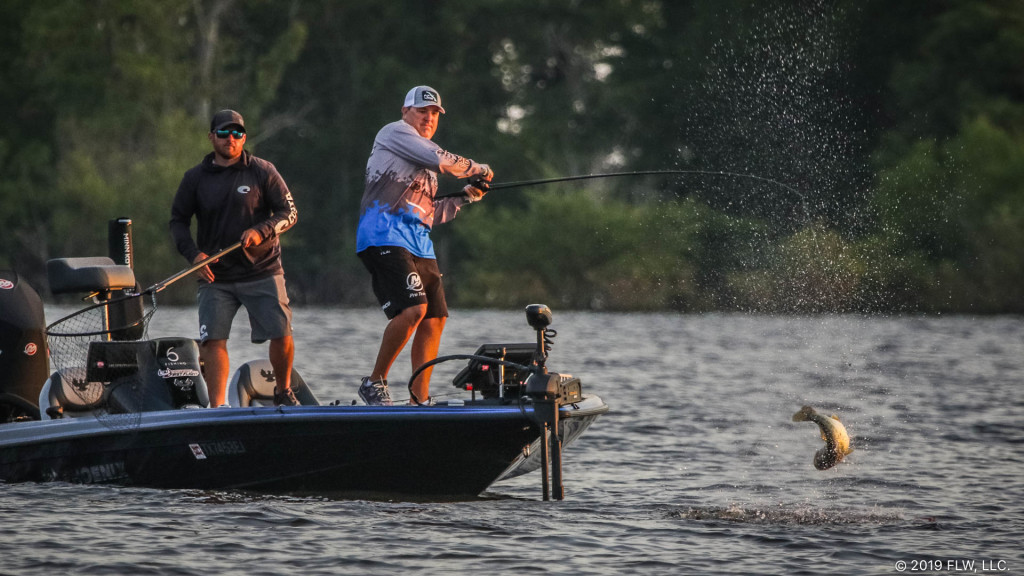 The Toyota Series Southwestern Division will wrap up its season this week at Sam Rayburn. Hosted by the Jasper-Lake Sam Rayburn Area Chamber of Commerce, the three-day tournament will feature the region’s best bass-fishing pros and co-anglers casting for a top prize of up to $65,000, plus a $35,000 bonus if the winner is a qualified Phoenix Boat owner.

As the final event of the year in the Southwestern Division, the Strike King Angler of the Year title will also be decided. David Curtis is currently leading with 515 points and has finished inside the top five in each of the first two events. Behind him are Jacopo Gallelli (501 points), Justin Cooper (498 points) and Tackle Warehouse Pro Circuit angler Dakota Ebare, who has 493 points. 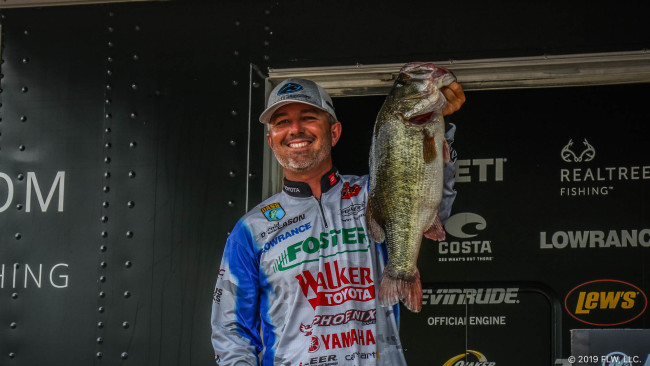 Troy Roder, who fishes the Tackle Warehouse Pro Circuit, says the conditions in the lake still haven’t settled into a true fall pattern.

“Bait fish are plentiful on Rayburn, so the majority of the bass are chasing shad right now,” says Roder. “However, the lake is transitioning from summer to fall, so the bigger fish have been a little more difficult to consistently find.”

Roder says there are two strategies he believes will come into play– fishing shallow or offshore. He’s been burned on the fishery by going after the wrong strategy.

“You can either fish wood and brush piles with a big worm, a football jig or a crankbait, or fish shallow in the grass and hydrilla,” Roder says. “Typically, you’d expect to find the larger fish deep offshore, but I’ve had a difficult time finding a steady amount of large bass out there.”

For a winning weight, Roder thinks 45 to 48 pounds will do the trick. Darold Gleason, who has cleaned up on Rayburn this year, figures that 54 pounds or so is likely the goal weight, and says the fishing is tougher than it was during the Open a few weeks ago. Ebare says that 56 to 60 pounds could win, and thinks the fishing is going to be on the upswing during the event. Regardless of the winning weight, Big Sam is always good for some giants, and this time of year could produce some very interesting fishing.