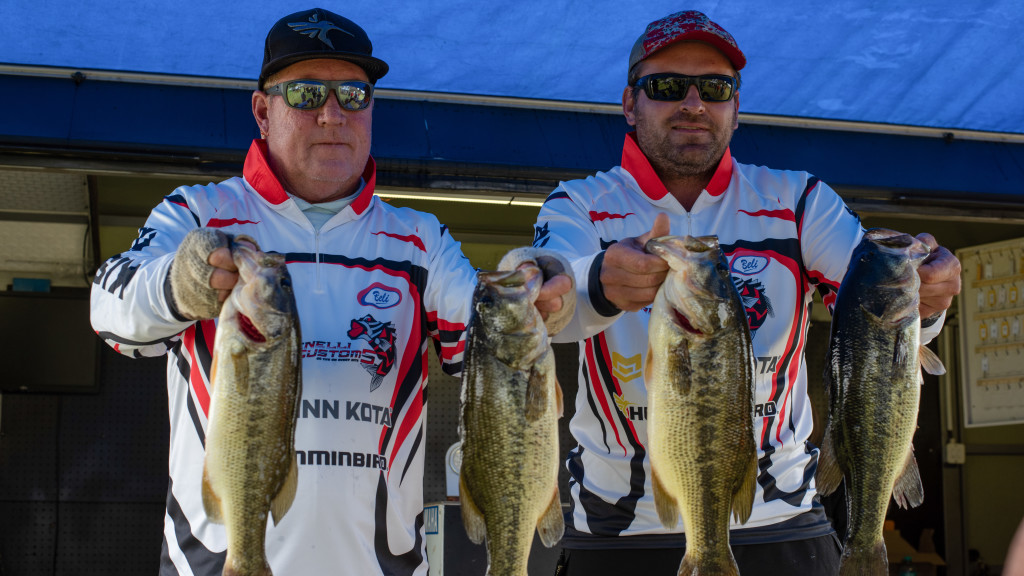 After three days of fishing on Witbank Dam, Justy Varkevisser and Reed Eastman of Team Beli VC took home the 2020 FLW South Africa Championship title with a total weight of 19.56kg (43.12 pounds). Taking place Nov. 19-21, Eastman and Varkevisser won over $1,300 for their efforts.

Reports from the event say that Eastman and Varkevisser spent their time on the upper end of the lake fishing shallow with spinnerbaits. They caught just under 15 pounds on day one, backed it up with 11 pounds on day two and had their best day on day three with over 16 pounds. The duo came in sixth in last year’s championship, so their consistency this year was the ticket to get them atop the leaderboard this time around. 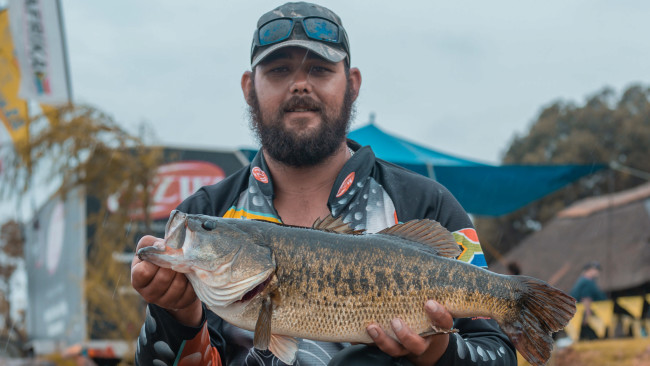 While there were no megabags caught this time around, JP Maritz caught the big bass of the event tipping the scale at over 10 pounds. 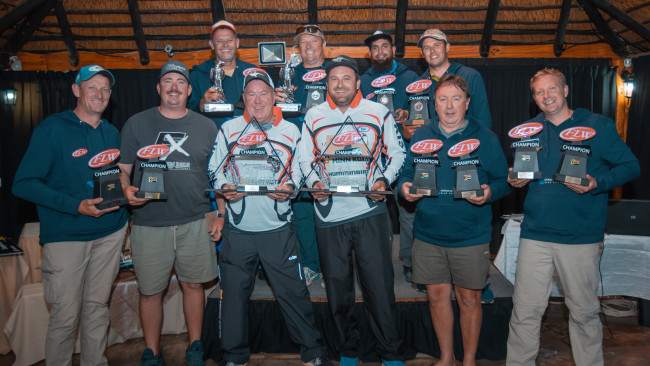