How I’d Get Rid of Asian Carp 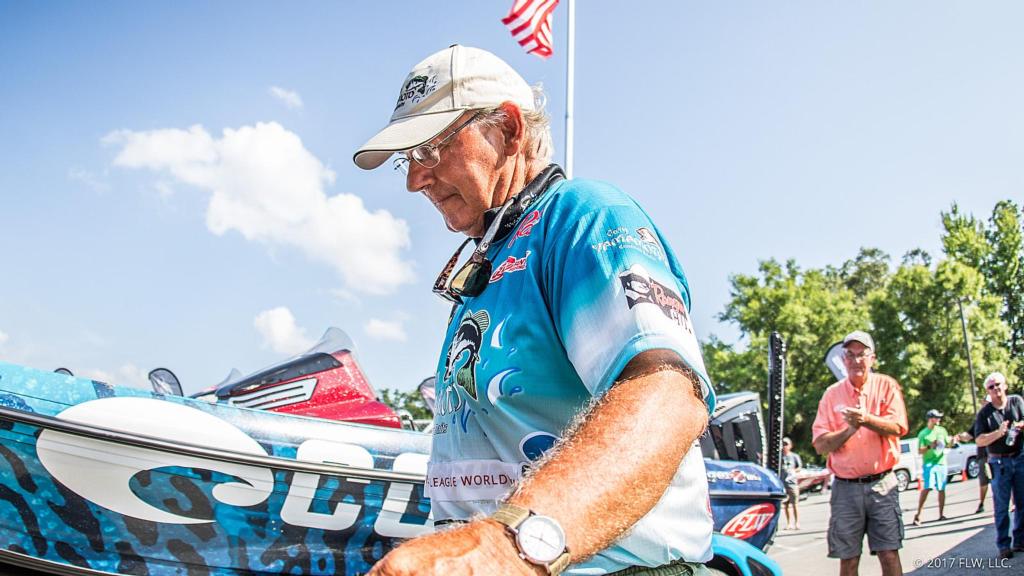 The first time I ever saw an Asian carp was about 30 years ago. I didn’t know what it was. We were commercial fishing and running a net on Lake Onalaska in La Crosse, Wis., and caught this silver fish of about 2 1/2 pounds. I thought, “What the heck is this?” None of us knew what it was.

Now, unfortunately, we all know what they are, especially in some lakes and rivers where Asian carp have practically taken over. No fishery is safe from them. It’s got fishermen worried, tourist people worried and everybody in general worried. No wonder; silver and bighead carp are all over the Midwest and upper South and still spreading.

We get a few Asian carp up here in Wisconsin, but nothing like they have farther south. I don’t know why that is, except that maybe it gets too cold for them around here. There’s no other reason I can think of, other than that we get about 2 feet of ice on our lakes in the winter.

There’s been a lot of discussion about how to get rid of Asian carp; questions about catching them, processing them, using other parts of them besides the meat to make fertilizer or turn the skins into purses and pocketbooks. The state of Illinois is paying commercial fishermen to catch silvers and bigheads, and I understand that other states are paying bounties on top of what fishermen are being paid by processors.

Bass fishing, tournament fishing, have been passions of mine, but I’ve also been a commercial fisherman on the Mississippi River for most of my life, and I see things from a different perspective. To me, the solution for getting rid of Asian carp, or at least reducing them to a manageable level, is to develop huge, strong markets for the meat.

That’s very possible because there’s enough carp to feed a whole nation of people. That’s an important factor – to have enough volume to interest the people in control. Then, you need somebody like me who knows the whole business and who understands the quality you have to have. Get this person and maybe his team to go over to, say, China or wherever – some place where the carp is already an accepted food fish – and talk to the movers and shakers who have the power to set up a market on that end. Maybe the meat is canned over here and sent over there; or it’s processed and frozen here to meet their standards. The federal government could spend some money to move things along. Get the right money people involved, and show them the way to make more money on their investment.

It’s that simple. Once you have a strong market, the commercial fishermen will do their part. But a fisherman has to get at least 30 to 50 cents a pound to make it worth his time and equipment.

Something has to be done, and quickly. These carp are a whole different ballgame. There’s no comparison between them and other nuisances like zebra mussels. Forget water skiing or power boating with these things around. If you’re running down the lake in a bass boat or pontoon and a big Asian carp jumps out of the water and hits you, it could kill you.

This is a clear and present danger to our people and our fisheries, and the time to talk about what we might do to get rid of them is over. Somebody needs to step up and make it happen before it gets a whole lot worse.