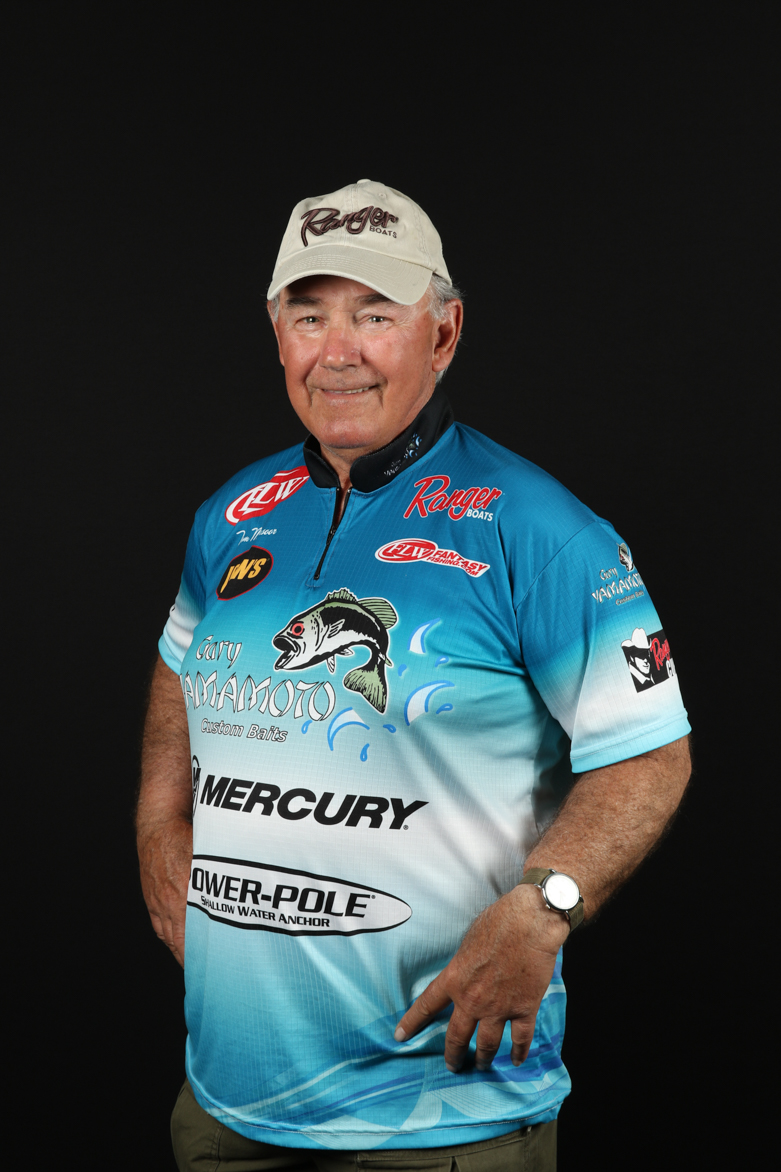 Monsoor is a Mississippi River monster. He has more victories there than just about any other angler in the country. But just because he is so good on this river, doesn’t mean he is a stranger to big bass. He has won several big bass awards including his career biggest bass brought to the weigh-in stage, which measured just shy of the double digit mark, at an astounding 9 pounds and 11 ounces. Monsoor has a long and impressive list of tournament finishes with FLW. 2011 was an outstanding year for Monsoor and one of his best to date. He notched three top-10s and fished his way to fifth in the Angler of the Year points race. Monsoor hopes to add to his career total of top-10 finishes.