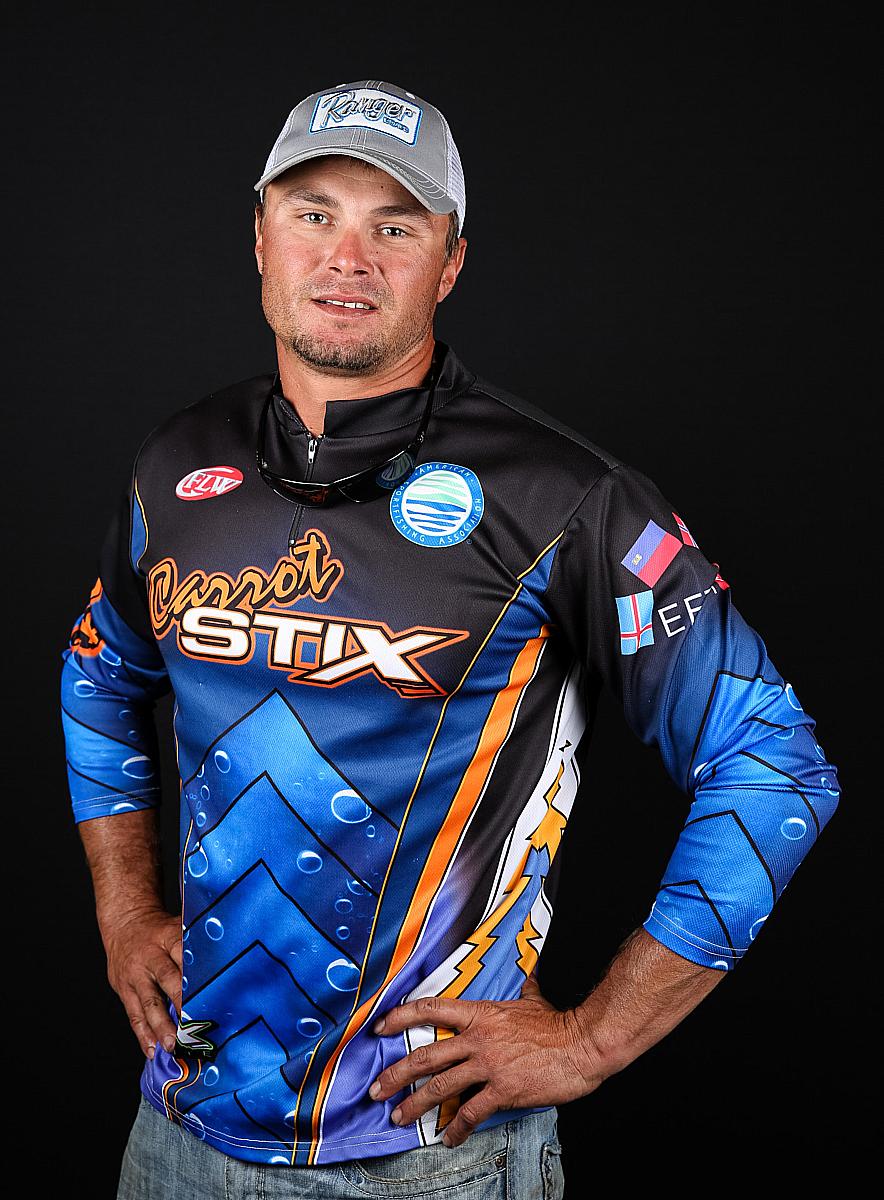 Medlock, a Florida angler, feels very much at home on the waters of Lake Okeechobee, known to the locals and fishing fans as the “Big O”. He loves this lake so much so that the majority of his top-10 finishes have come here. In 2012, Medlock fished his way to a victory in the EverStart Series event on Okeechobee, anchored by an absolutely massive sack of fish weighing 35 pounds and 7 ounces. He also came close to victories in the BFL division here placing both a third- and eighth-place finish. Medlock’s father, Joe, is widely known for producing the “Medlock Jig”, a double weed-guard jig that fishes extraordinarily well in lakes with heavy cover, such as Okeechobee. Brandon states that much of his success in due to the unique design of this particular jig produced by his father.