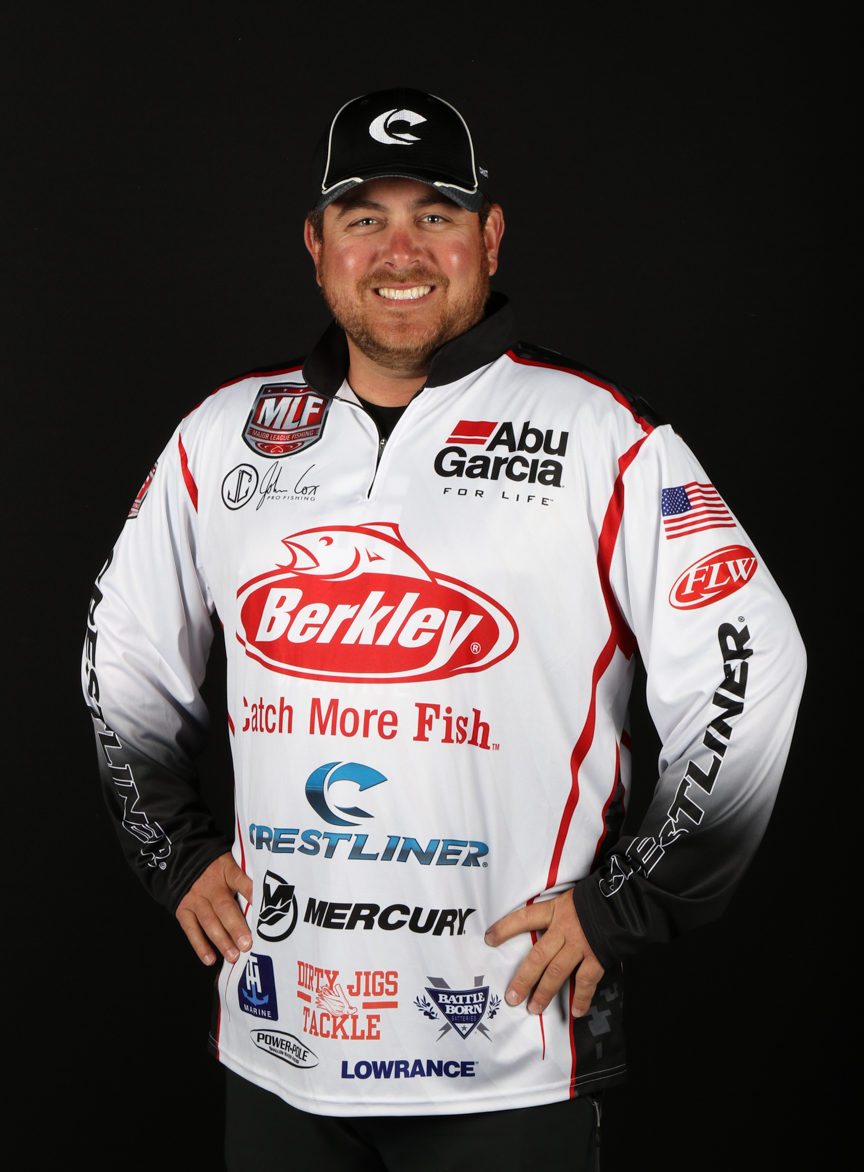 Cox has proven to be a force on the FLW Tour. 2012 marked another good season for Cox, finishing second at Lake Okeechobee, 10th at the Detroit River and 11th and Sam Rayburn Reservoir. In 2011, he fished his way to an intense victory at the Red River and a 13th-place finish at the following tournament at Kentucky Lake. Cox also had an incredible 2009 FLW Series Eastern Division season. He opened the season with a second-place effort on Lake Okeechobee, followed by a seventh-place finish on Lake Eufaula, a 22nd-place finish on Lake Champlain and an 18th-place showing on Lake Chickamauga. This allowed him to capture the Angler of Year title. During the off-season, Cox guides on many lakes in Florida.