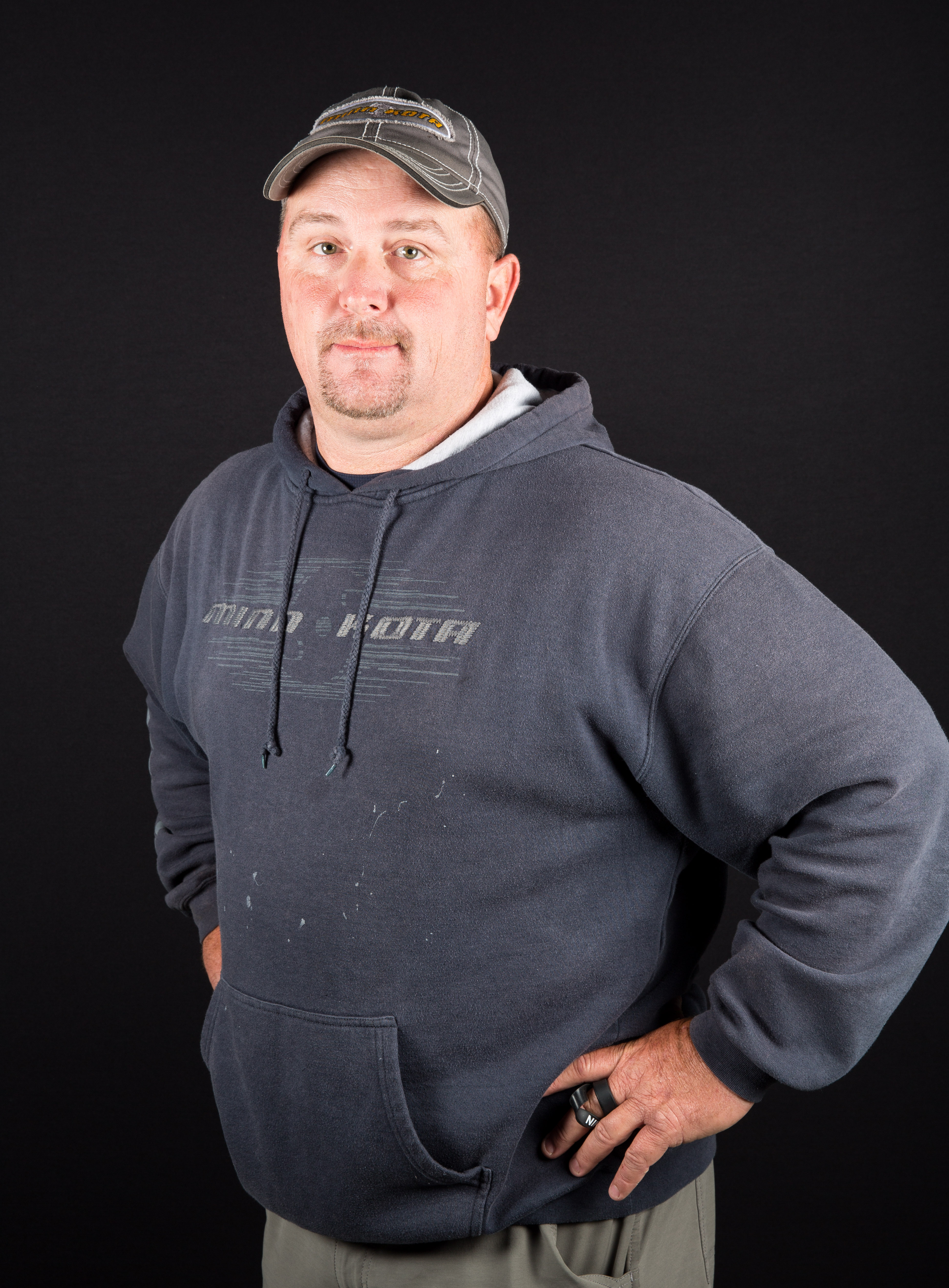 Koby “Mr. EverStart” Kreiger began fishing with FLW in 1996. His first career victory came at an EverStart event on Kentucky Lake in 2001. Since then, he has gone on to win two EverStart Championships and a few additional regular season events, helping him gain the nickname “Mr. EverStart”. Kreiger has also seen success with the other FLW tournament trails, racking up numerous top-10 finishes and just shy of $1.5 million in career earnings. When not fishing, Kreiger likes playing golf and spending time outdoors.