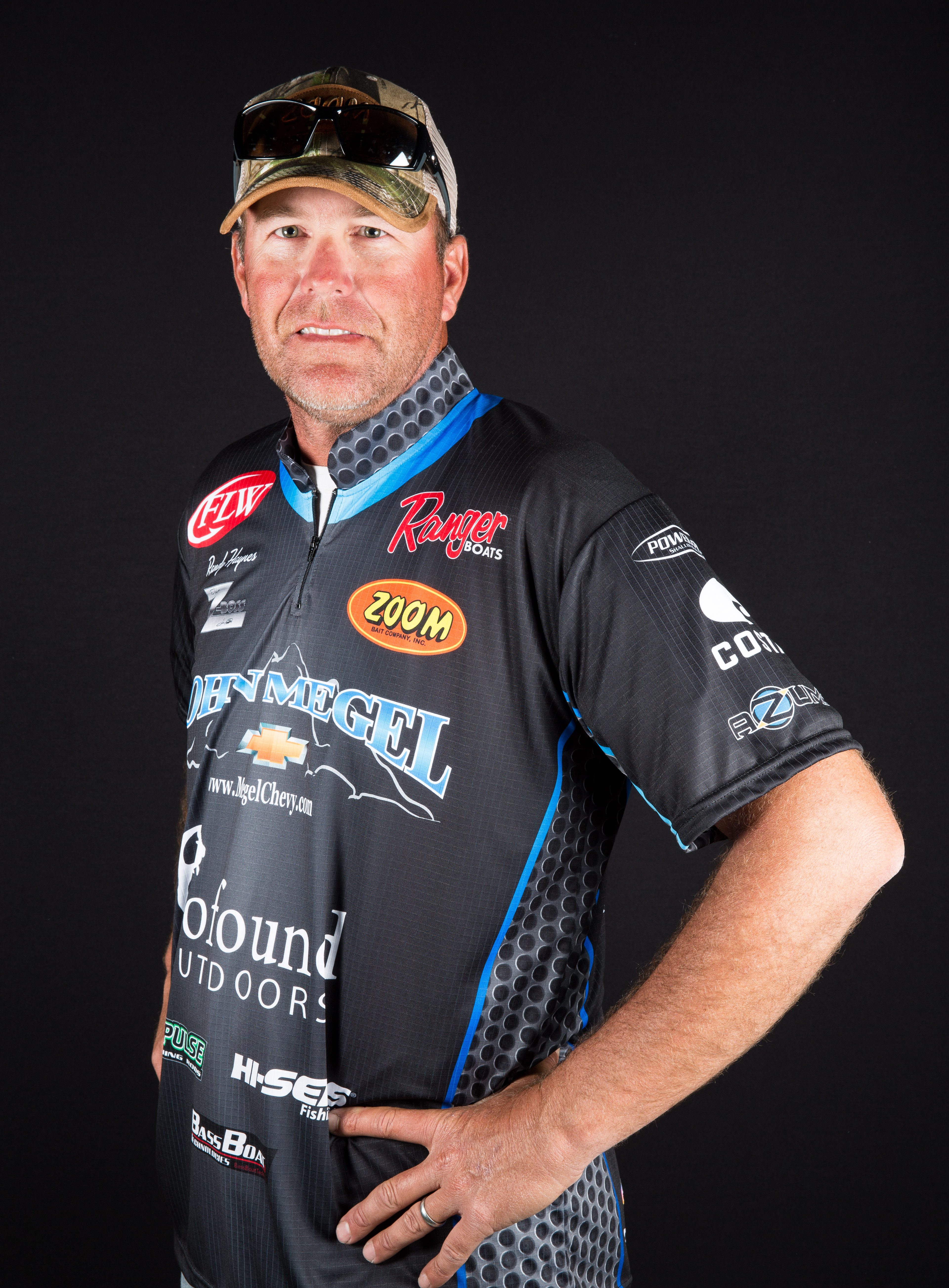 Considered a Tennessee River “Ace”, Haynes has seen most of his accomplishments throughout the years come on this particular set of lakes. He knows these lakes so well that 90 percent of his top-10 finishes have taken place here and five of his six FLW victories have come on the Tennessee River system, four of which came on Pickwick Lake. Throughout Haynes’s years fishing with FLW, he has seen major success fishing both BFL and EverStart circuits and made the jump to the Tour level in 2013. His success didn’t stop; Haynes recorded his first FLW Tour victory during his rookie season on Tour winning on Lake Eufaula and solidifying his choice in taking the next step up in tournament competition.