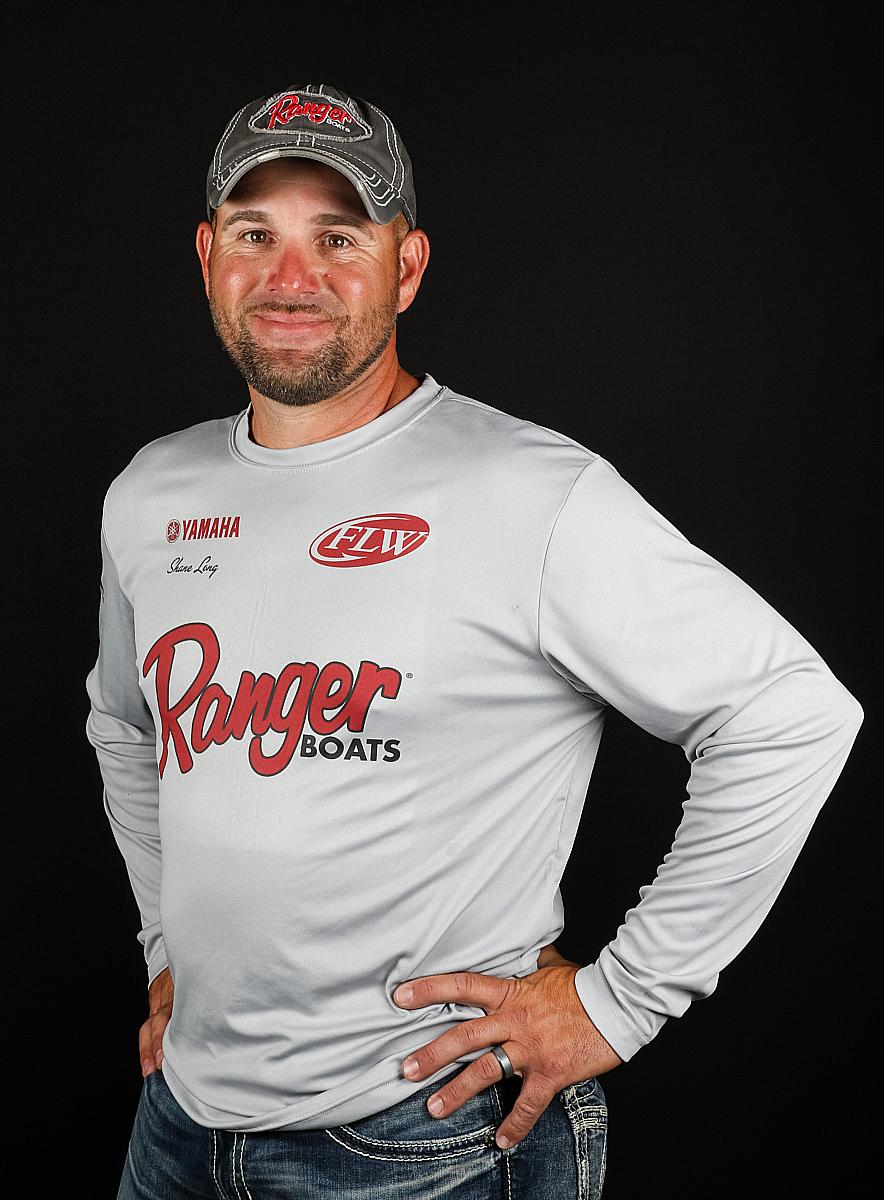 Long has competed at every level of FLW fishing. Since he started fishing in the Tour in 2011, Long has placed in the top-20 at three events, one of them being a highly respectable 20th place finish at the Forrest Wood Cup. Although he has found some success in the Tour, his most profitable finish was in 2009 when he scored a victory at the Lake of the Ozarks, winning a prize package worth over $50,000.