An Eye on Heavy Hitters: Anglers Already Keeping Tabs on the Big Ones 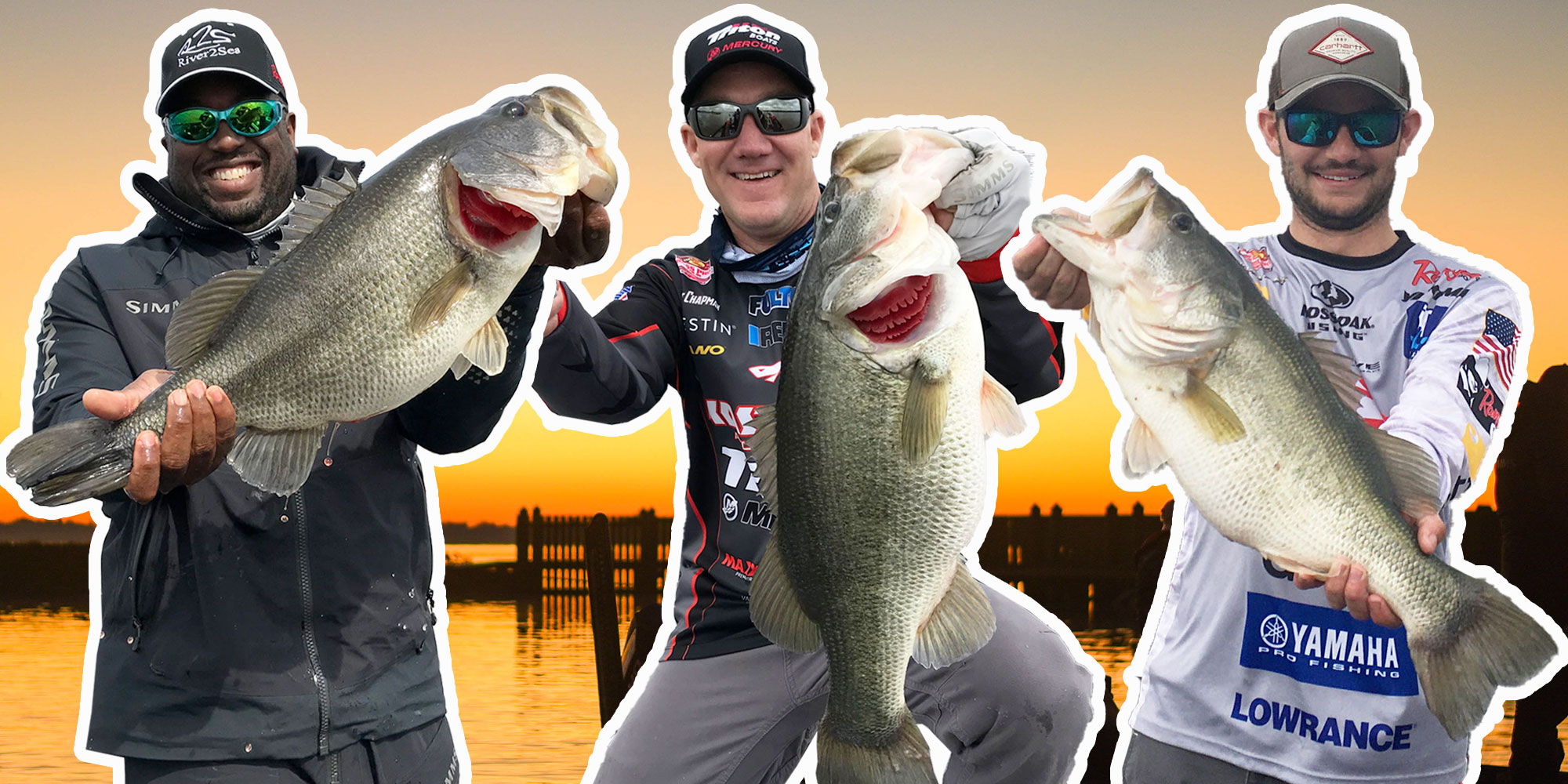 The first-ever Heavy Hitters Presented by Venmo will take place on the Kissimmee Chain starting on May 16.

EUFAULA, Ala. – We’re not even done with the first event of the season yet, and already, Bass Pro Tour anglers are talking about the unique format that will take place at the first-ever Heavy Hitters Presented by Venmo in Kissimmee Chain, FL starting on May 16th.

The anglers are chattering about it amongst themselves, and just hanging around Eufaula, we’re hearing their discussions. One thing is obvious: the anglers want into Heavy Hitters. Badly.

To qualify, anglers will count the weight of their biggest bass from each of the first five events (Lake Eufaula, Lake Okeechobee, Lake Fork, the Raleigh, North Carolina area, and Grand Lake. The 30 anglers with the highest total of their biggest fish from those five events will make it to the event and have a shot at some serious money.

While in-studio for an upcoming “MLF: No Limits Podcast,” Thrift shared that after his first day of fishing on the Bass Pro Tour, he was already checking to where his big bass of the day stacked up against the field.

“I looked, and it seemed like everyone had a 5-pounder of better,” Thrift said. “My biggest was only 3-13, and I was thinking, ‘I need to catch a bigger one, so I’m not so far behind.’”

Thankfully for Thrift, he landed a 6-3 his next day on the water, but he predicted that it’s going to take some serious weight to make this event.

“I am guessing between 25 and 27 pounds for our five biggest fish in the first five events,” Thrift said. “Okeechobee is the wildcard because a bunch of us will have our biggest fish weigh 3 or 4 pounds, and there will be a few guys with 8s and 9s. I think everyone will have at least one six or seven pound bass at Lake Fork.”

“I’m going to say 24 to 25 pounds,” Alton Jones, Jr., predicted. “Fork and Okeechobee could be events where some people throw 8-pounders into their totals and could make it even higher.”

Mark Rose guessed 25-pounds to qualify and then backed it down slightly to just under 24 pounds for the five-biggest fish in the first five events.

“I am going to say 26 or 27 pounds,” said Lee, who boosted his chances enormously during Tuesday’s Knockout Round with an 8-pounder. “I know that sounds high, but I think at least 30 guys will catch a 5-pounder every event.”

“Honestly, my first thought was 25 pounds would do it,” Meyer said. “I thought everyone would get a 5-pounder here at Eufaula, but mine was only 3-10.”

“I’m going to say at least 26; there will be tons of seven pounders at Lake Fork,” Roumbanis predicted.

So far, during the four Elimination Rounds plus the Knockout Round, we’ve seen multiple 5s and 6s and a couple of 7s (Ish Monroe and Brandon Coulter). The current leader at the time of this writing is Brent Chapman, who added an 8-15 to SCORETRACKER® during Period 1 of the Knockout Round.