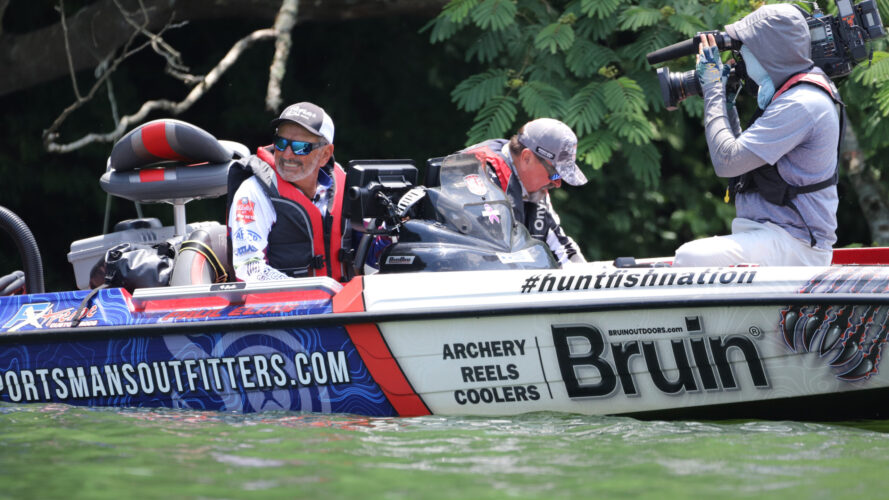 SPRING CITY, Tenn. – Being on the Toro Cut Line is one of the most stressful situations in a Bass Pro Tour event. Every decision makes a difference between going home or going big. Fortunately for Mississippi pro Paul Elias, he made the right choices at General Tire Stage Five Presented by Covercraft on Monday and landed above the cut line when it was time for lines out.

Elias moved to the upper section of Watts Bar Lake to fish some underwater vegetation and quickly posted three catches in Period 3. That one change in location gave Elias the edge he needed to qualify for the Knockout Round alongside Mark Daniels Jr., Gary Klein and Takahiro Omori.