NO LIMITS PODCAST (BONUS): Aaron Martens, in his own words 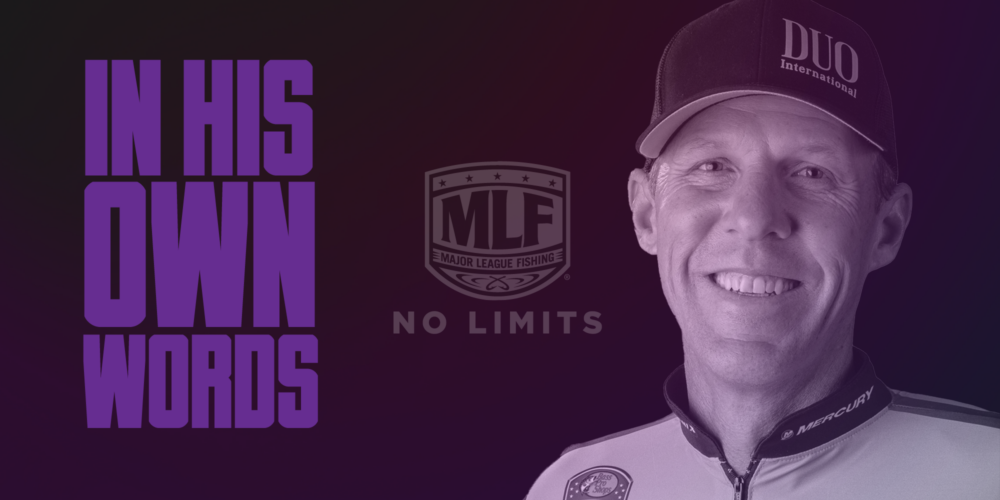 It’s hard to imagine that it’s been just over a year since we lost Aaron Martens, isn’t it? But here we are, a couple of weeks after the one-year anniversary of Aaron’s passing in early November of 2021 and it seems unfathomable that it’s been a year.

The bass fishing family lit up social media on Nov. 4 to commemorate Aaron on the anniversary of his passing – lots of photos and memories of him from family, friends and fans who admired him for his personality as much as his fishing skills. That flurry of admiration for Aaron reminded me of an interview that I did with him some years prior where he talked about some of the things that made him one of the greatest bass fishermen who ever lived. I had intended to publish this short interview to honor Aaron when he passed in 2021, but couldn’t manage at the time to record an intro and so I stowed it away for another day.

Well, today is the day.

This is a short piece of audio, but it’s 100% genuine Aaron Martens talking about things that most of you probably didn’t know about him. I hope you enjoy it.