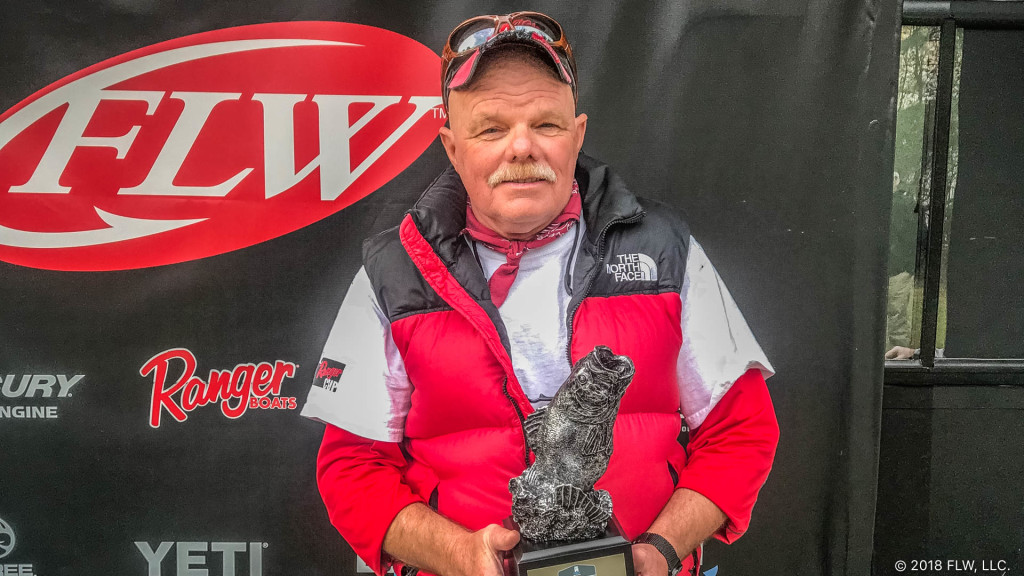 According to post-tournament reports, Jennings used a creature-style bait to catch fish near docks and wood in the mid- and lower sections of the lake.

Marshall brought a 7-pound, 10-ounce bass to the scale – the heaviest of the event in the Boater Division – and earned the day’s Boater Big Bass award of $750. 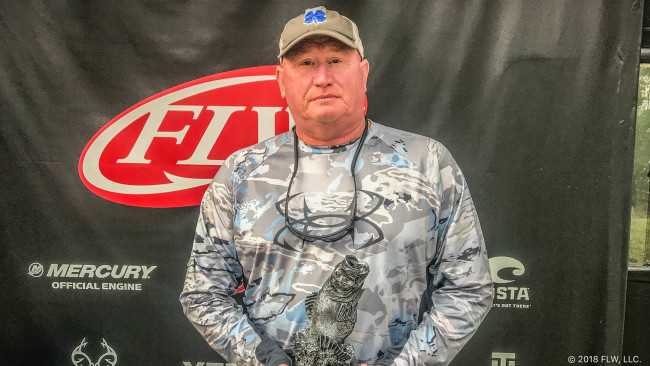 Rodney Tapp of North Augusta, South Carolina, caught the largest bass in the Co-angler Division weighing in at 6 pounds, 13 ounces. The catch earned him the day’s Co-angler Big Bass award of $372.