Zombek Loads Up on Prespawn Bite 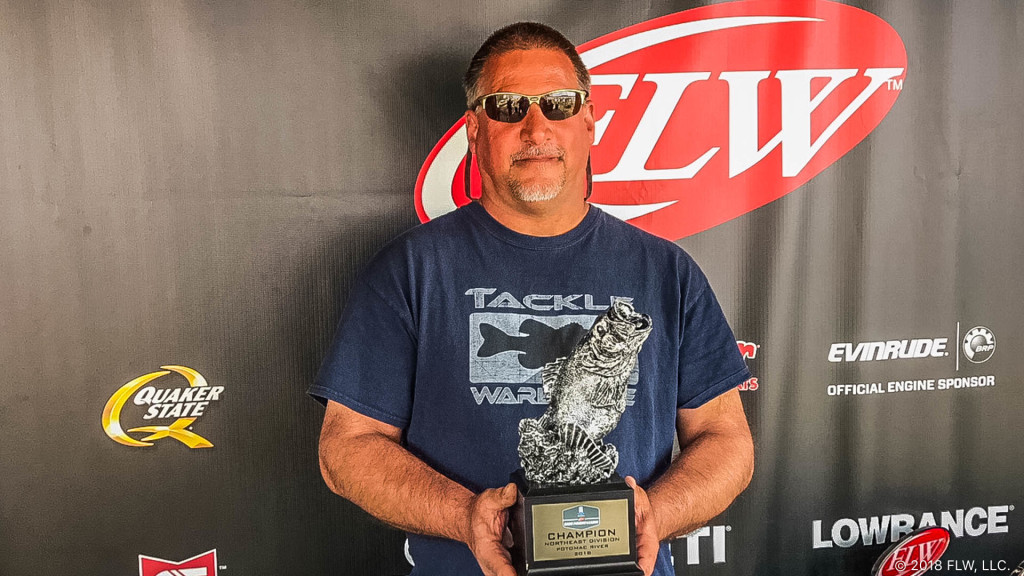 Zombek fished two areas in Mattawoman Creek – one a secondary channel with pilings and the other a 50-yard main-channel creek bend with rocks and wood. He says the areas were about 200 yards apart from one another.

“I targeted prespawn females waiting for the water temperature to rise so they could head up to spawn,” says Zombek, who logged his first career win FLW competition. “We had strong wind and rain Thursday and Friday and it stained the water. As of Sunday, it cleared up and the water temperature rose four degrees to the upper 50s. I know the fish had been there for a while, but with the warmer water they fed more.”

Zombek fished two baits – a homemade green-pumpkin-colored jig with a Zoom Ultra Vibe Speed Craw trailer in the same color and a Texas-rigged green-pumpkin Zoom tube with a 3/8-ounce weight – and was able to put 11 keepers in his boat.

“I alternated between the baits depending on the conditions of the tide,” says Zombek. “When the tide moved I used the jig because the fish were more aggressive and when it slowed down I finessed them with the tube.”

Heivly brought a 6-pound, 9-ounce bass to the scale – the heaviest of the event in the Boater Division – and earned the day’s Boater Big Bass award of $815. 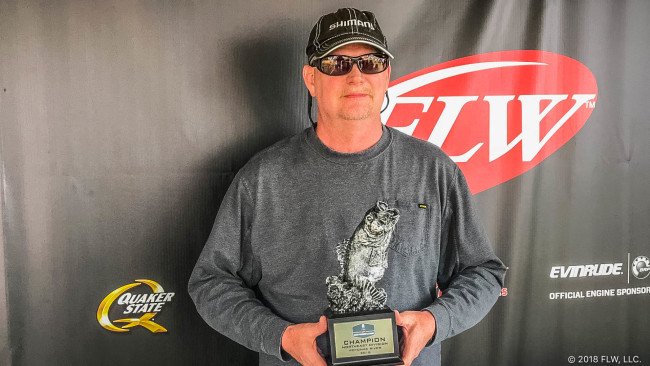 Wolf caught the largest bass in the Co-angler Division weighing in at 7 pounds, 11 ounces. The catch earned him the day’s Co-angler Big Bass award of $407.