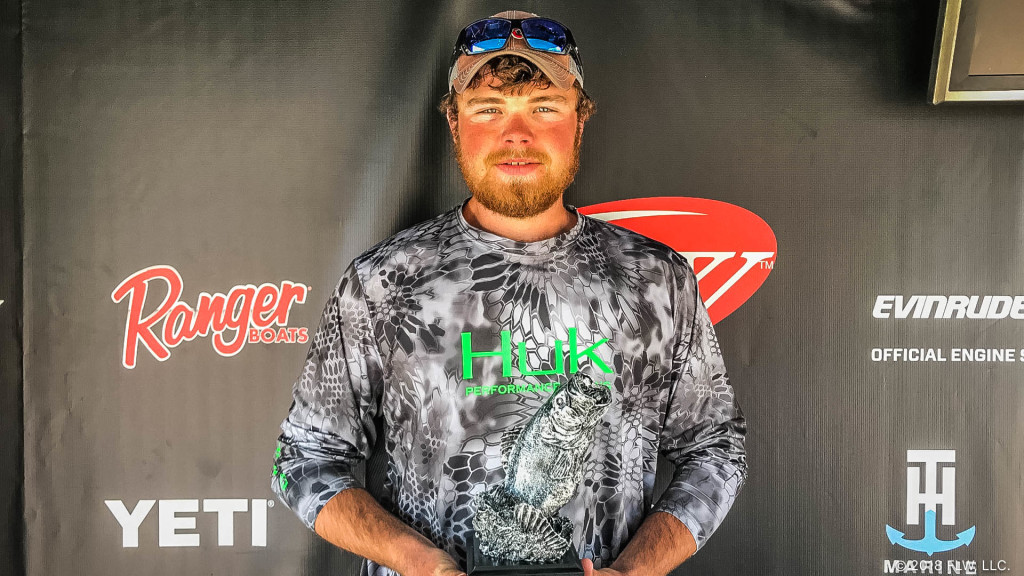 According to post-tournament reports, McCord caught his fish on the southern end of the lake flipping an unamed beaver-type creature bait.

Frazier caught a bass weighing 5 pounds, 10 ounces – the heaviest of the event in the Boater Division – and earned the day’s Boater Big Bass award of $470. 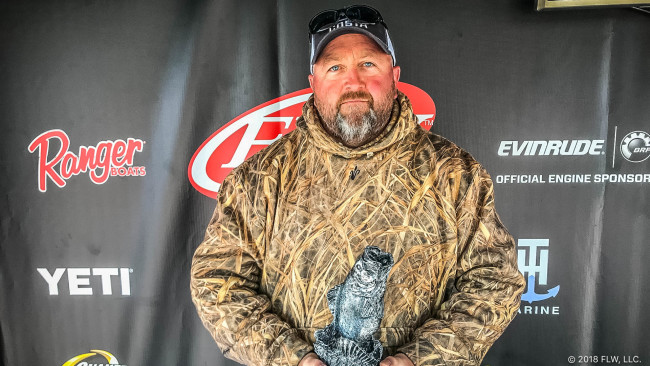 The top 45 boaters and co-anglers in the region based on point standings, along with the five winners in each qualifying event, will be entered in the Oct. 25-27 BFL Regional Championship on  Lake Chickamauga in Dayton, Tennessee. Boaters will compete for a top award of a Ranger Z518C with a 200-horsepower Evinrude outboard and $20,000, while co-anglers will fish for a new Ranger Z518C with a 200-horsepower Evinrude outboard.