Pickett Wins Another on C-rig 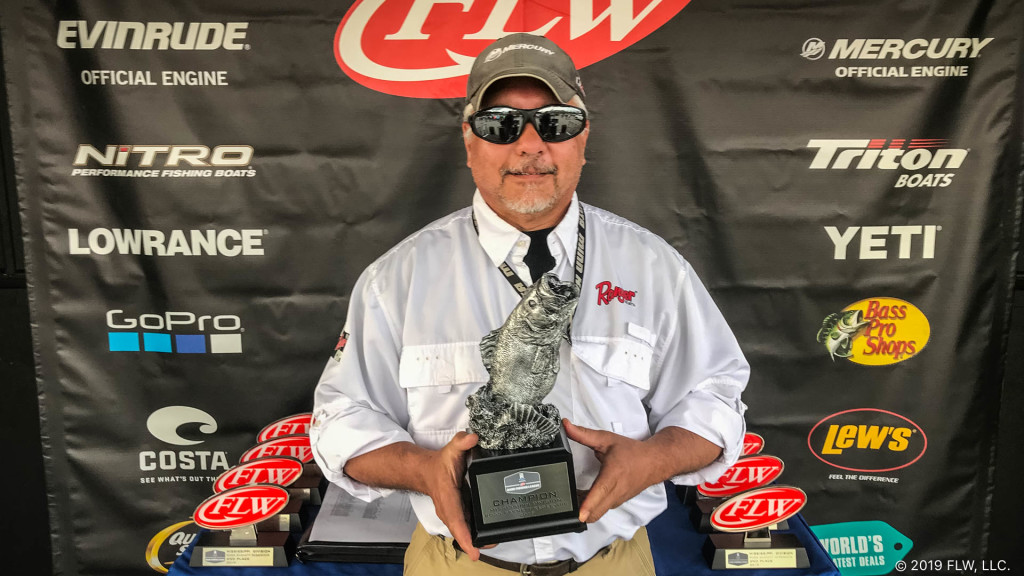 Pickett says he fished mid-lake bank lines in 1 to 1½ feet of water on the western side of Ross Barnett Reservoir. He had three main areas and that he used a Carolina rig to pick them apart.

“It was a slow, methodical fishing day of fishing,” says Pickett, who earned his fifth win in BFL competition – third on Ross Barnett. “The areas had patches of grass in the water. If it was one solid clump you wouldn’t get a bite, but if there were isolated clumps off to the side, I’d throw at those.

“I think they were prespawn bass trying to pull up. I worked them over slow because of the cold front that was coming through Sunday morning,” continues Pickett. “During practice, the weather was bad, but I caught 20 and shook off 20, so I think that weather really shut them down. On the day of the tournament, I maybe had 10 keepers, but they were quality.”

Pickett said he used a Carolina-rigged Zoom Baby Brush Hog and a small Strike King creature bait to entice his fish. He said he used darker colors like junebug if the water was stained, and green-pumpkin if it was clearer.

“Water temperature was a huge factor – I can’t stress that enough,” says Pickett. “At takeoff, it was around 56 degrees, and when it hit 60 or 61, it made all the difference in the world. My first two areas were colder, but the third stretch was sheltered from the wind and was about 62 degrees. It took a little while, but the bite got better around 11 (a.m.).”

Corey Sullivan of Brandon, Mississippi, caught a 6-pound, 3-ounce bass – the heaviest of the event in the Boater Division – and earned the day’s Boater Big Bass award of $500. 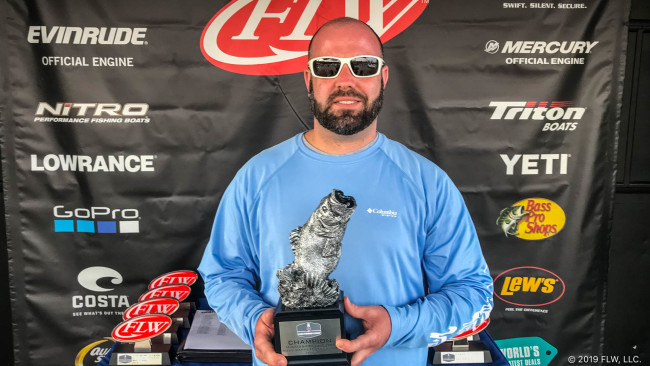 Riddle caught the largest bass in the Co-angler Division, a fish weighing in at 6 pounds, 2 ounces. The catch earned him the day’s Co-angler Big Bass award of $250.