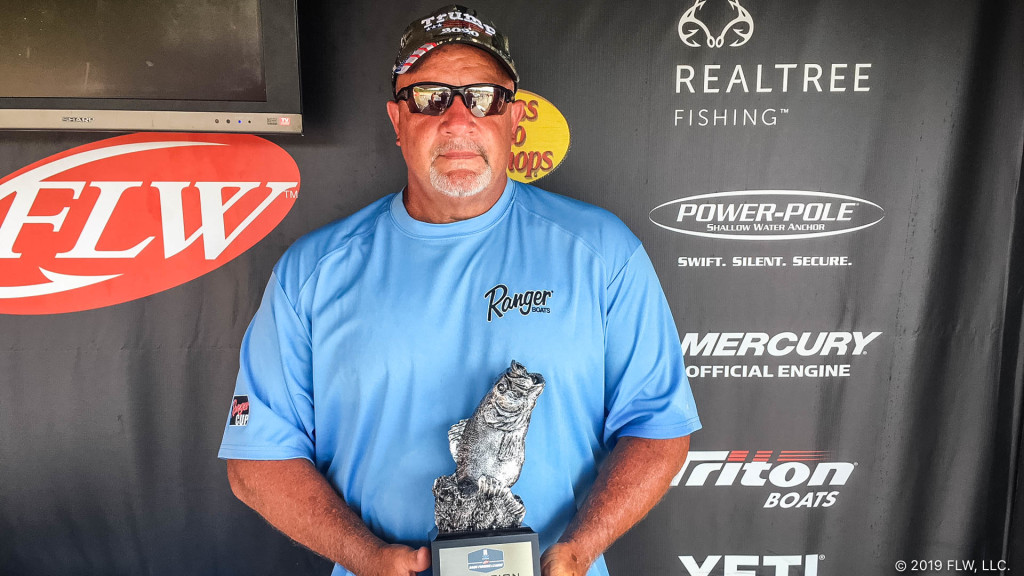 After working in Tanners Creek for the first three hours of the tournament, Mills says he couldn’t get anything going. Around 9:30 a.m., he went and fished three creeks on the lower end near Meldahl Dam.

“I’ve fished those creeks over the years – just shallow, flat creeks. I knew they were in there, I found them in practice,” says Mills, who earned his second career victory in BFL competition. “I caught them here and there – I think I had my limit by 1 [p.m.]. I culled a couple fish and caught my last at about 2 [p.m.].”

Michael McCoy of Mentor-on-the-Lake, Ohio, caught a bass weighing 4 pounds, 11 ounces – the heaviest of the event in the Boater Division – and earned the day’s Boater Big Bass award of $435. 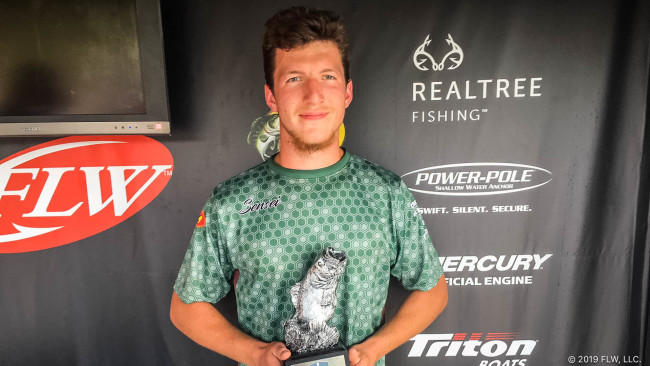 Redman caught the heaviest bass in the Co-angler Division, a fish weighing in at 4 pounds, 6 ounces. The catch earned him the day’s Co-angler Big Bass award of $217.