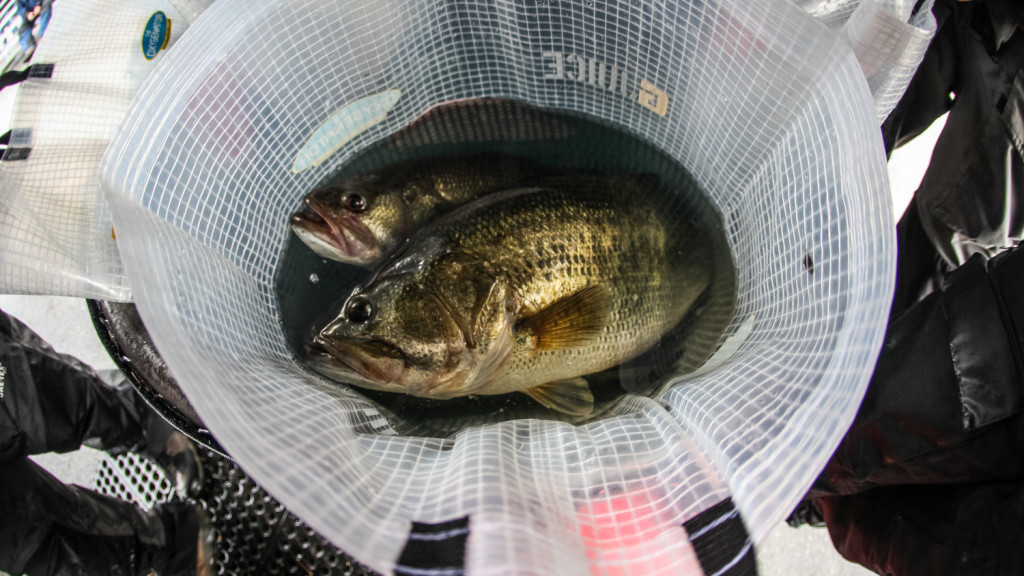 The Phoenix Bass Fishing League’s popular Choo Choo Division kicks off its 2020 season on Saturday, Jan. 20 at Lake Guntersville in Scottsboro, Ala.

One of the most famous fisheries in the country, Lake Guntersville has an abundance of grass and is known to kick out huge stringers in the winter and prespawn periods. Guntersville is perhaps the most consistent and most-fished reservoir on the Tennessee River, and there’s never a bad time to visit. According to pro Casey Martin, who once won a BFL on Guntersville with a whopping 40 pounds, 11 ounces, it’s not unreasonable to expect a mid- or upper 20s bag to win this time.

Hosted by the Mountain Lakes Chamber of Commerce 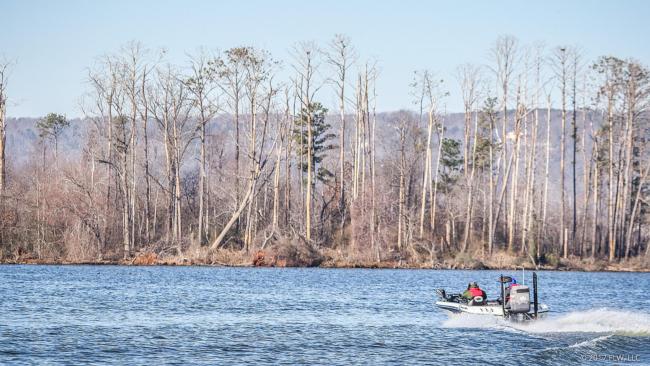 Situated at an angle running from the northeast to the southwest, Guntersville is mostly located in Alabama, with the upper reaches of the lake crossing over into Tennessee. Because of the amount of residential development on the lake, the Tennessee Valley Authority (TVA) usually keeps Guntersville at about the same water level, which means it’s almost always got plenty of grass.

“It’s mostly milfoil and eelgrass now. The eelgrass grows where the hydrilla was,” says Martin. “There are acres and acres of eelgrass now, which is good, but it gives the bass a lot of options. It isn’t as sensitive to cold fronts and high water, so it’s heartier.”

Besides the grass, Guntersville has lots of causeways with riprap and bridges, plus stumps, laydown wood, docks and rock structure.

The Tennessee River system is such a dynamic body of water that you can never count on the same thing year to year. This year, there’s a lot of water in the system.

“We’ve been getting a lot of rain over the winter, so they’re pulling a lot of water, like last year,” says Martin. “Certain creeks will get muddy, but there’s still a lot of grass. Usually current isn’t a good thing during the cold-water months, so that will change some of the typical winter patterns.” 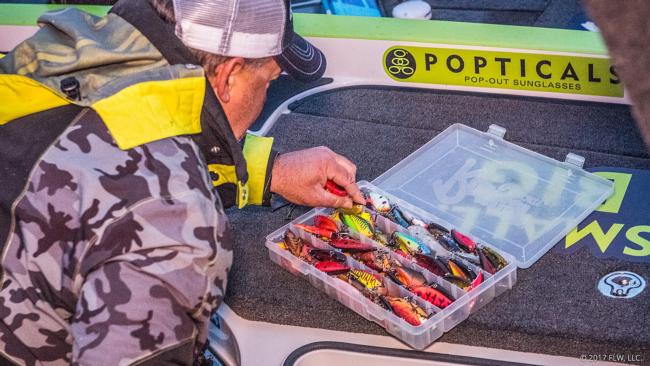 Because the water clarity hasn’t been quite what Guntersville can offer in the winter, Martin expects some non-standard January techniques to play well.

“A lot of the umbrella rig, jerkbait and swimbait stuff will probably be hurt, but the vibrating lures will still play,” says Martin. “Rat-L-Traps will probably be the biggest player; that and stuff that makes noise. But, if it doesn’t rain for two weeks it can clean up pretty quick.”

Features that always get tournament attention are the causeways and bridges on Guntersville, but Martin doesn’t expect that to be the dominant pattern.

“This time of the year it is usually good on the causeways, but they haven’t produced like they have been the last couple years,” says Martin. “They get a lot of pressure, and I think that has made them not as productive. They probably are just as good, but there are just too many people fishing them now.”

Whatever the patterns turn out to be, you can expect some big fish and big weights. In a BFL last February, the top three boaters all had 24 pounds or better, and both the co-angler and boater Big Bass were 8-pounders.