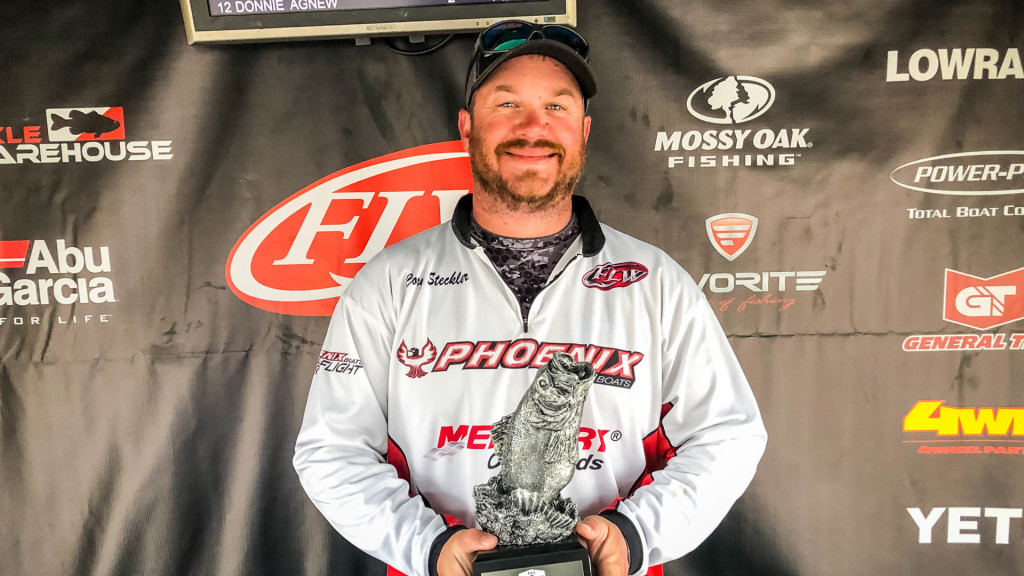 Cory Steckler of Rocky Mount, Missouri, brought a five-bass limit to the scale Saturday weighing 18 pounds, 7 ounces to win the 2020 Phoenix Bass Fishing League presented by T-H Marine event at Lake of the Ozarks in Osage Beach, Missouri. For his victory, Steckler earned a total of $13,457, including the lucrative $7,000 FLW PHOENIX Bonus contingency award. The victory was the second win of Steckler’s FLW career.

The tournament was the second of five events in the Ozark Division presented by Tournament Anglers Group (TAG).

“It feels amazing – my Phoenix boat is the best boat out there and it’s amazing to win this much money,” says Steckler, who in addition to his $13,457 payout also took home an extra $5,000 as part of the TAG contingency program.

“Water clarity was everything,” Steckler continues. “I basically threw a Megabass Vision 110 jerkbait (Table Rock Shad) all day long. All my fish came in the mouth of Gravois Creek.

“I had just five keepers total,” Steckler goes on to say. “I tried to throw an umbrella rig, but I never got bumped on it. I had eight bites – two came off and the other was a drum or something like that. I was just happy they were biting the jerkbait.”

Dennis Harmon of Camdenton, Missouri, brought a 6-pound, 4-ounce bass to the scale to win the day’s Boater Big Bass award of $875. 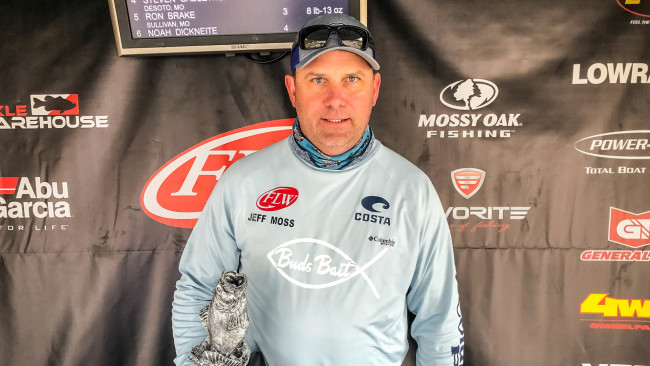 Cordray caught the largest bass in the Co-angler Division, a fish weighing in at 7 pounds, 2 ounces. The catch earned him the day’s Co-angler Big Bass award of $437.