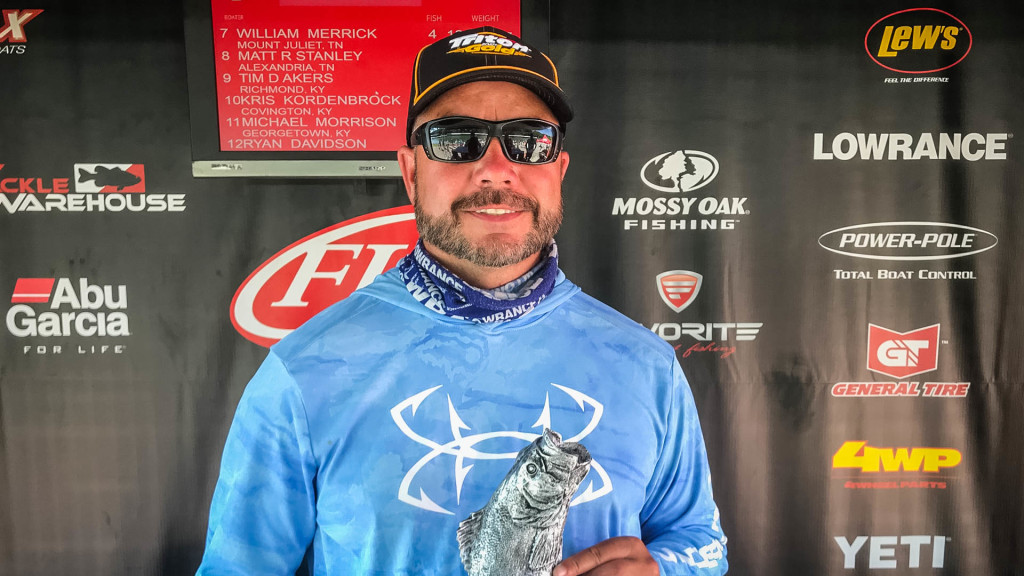 It was a double-header for bass anglers this past weekend in Byrdstown with the Phoenix Bass Fishing League presented by T-H Marine on Dale Hollow Lake events. FLW, the world’s largest tournament-fishing organization, rescheduled the events after the coronavirus pandemic forced the organization to pause competition in mid-March.

Boater Dustin Cooper of Livingston, Tennessee, brought a five-bass limit to the scale totaling 18 pounds, 3 ounces to win Saturday’s event, while Brad Adkins of West Liberty, Kentucky, brought in a limit weighing 18 pounds, 8 ounces on Sunday to earn the win. Cooper earned a total of $5,763 for his victory Saturday while Adkins won Sunday’s top prize of $5,584.

“I fished on the lower end of the lake, close to the dam,” says Cooper, who earned the first win of his career. “I was fishing offshore humps all day, throwing a Zoom Ol’ Monster worm.

Seth Davis of Harrison, Tennessee, was the highest-finishing FLW PHOENIX BONUS member and took home an extra $500 Saturday. Boaters are eligible to win up to an extra $7,000 per event in each Phoenix Bass Fishing League presented by T-H Marine tournament if all requirements are met. More information on the FLW PHOENIX BONUS contingency program can be found at PhoenixBassBoats.com.

Dakota Cantrell of Decherd, Tennessee, caught the largest bass in the Co-angler Division Saturday, weighing in at 4 pounds, 2 ounces. The catch earned him the day’s Co-angler Big Bass award of $355.

“I caught a big one early flipping, then it really slowed down on me,” Adkins says. “Around 11 o’clock I caught two on a Carolina rig. A little later my co-angler caught one on a drop-shot rig and when he brought that fish up, there were 40 to 50 fish right with it.

“So, I picked up a crankbait and caught them right then in a flurry. It happened quick and was magical for about 30 minutes. It was one of the same spots where I caught a few Saturday, but today it was just lights out. 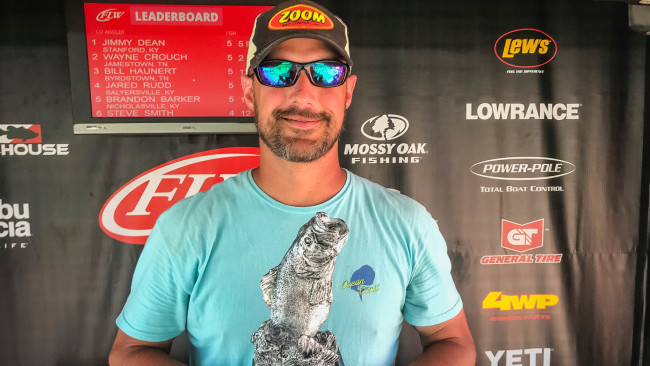 Doug Dewar of Burlington, Kentucky, caught the largest bass in the Co-angler Division, weighing in at 4 pounds, 3 ounces. The catch earned the day’s Co-angler Big Bass award of $337.

The 2020 Phoenix Bass Fishing League presented by T-H Marine Double-Header on Dale Hollow Lake was hosted by Star Point Marina & Resort. It was the second and third of five qualifying events in the Mountain Division.

The top 45 boaters and co-anglers in the Mountain Division based on point standings, along with the five winners of each qualifying event, will be entered in the Oct. 8-10 Bass Fishing League Regional Championship on Lake Chickamauga in Dayton, Tennessee, hosted by the Rhea Economic & Tourism Council. Boaters will compete for a $60,000 prize package, including a new Phoenix 819 Pro bass boat with a 200-horsepower Mercury outboard and $10,000, while co-anglers will fish for a new 18-foot Phoenix bass boat with a 200-horsepower outboard.