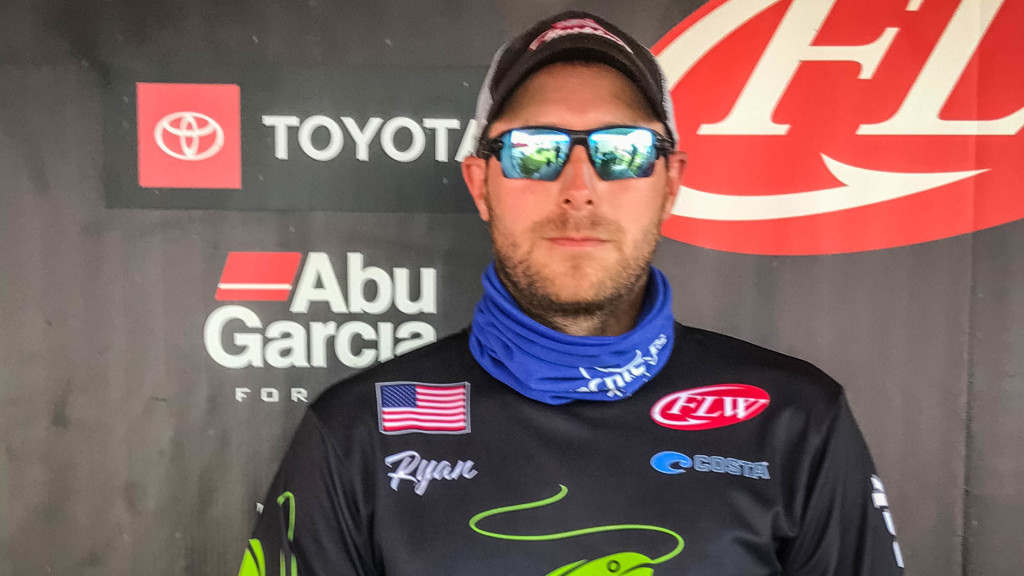 The tournament was the first of five events in the Michigan Division presented by A.R.E. Truck Caps.

“I was fishing in Anchor Bay, north of the North Channel,” says Hochstetler, who earned his first career victory in FLW competition. “I was fishing a shallow weedline in 4 to 6 foot of water.”

“I found these fish two weeks ago, and they stayed there along with the bait,” Hochstetler goes on to say. “I put in a lot of hard work for this, so winning feels really good.”

Gary Solomon of Clinton Township, Michigan, claimed the day’s Boater Big Bass Award of $650 after bringing a 6-pound, 1-ounce bass to the scale.

Hochstetler was also the highest-finishing FLW PHOENIX BONUS member and took home an extra $2,500. Boaters are eligible to win up to an extra $7,000 per event in each Phoenix Bass Fishing League presented by T-H Marine tournament if all requirements are met. More information on the FLW PHOENIX BONUS contingency program can be found at PhoenixBassBoats.com.

Ireland also caught the largest bass in the Co-angler Division, weighing in at 5 pounds, 12 ounces. The catch added to his winnings as he earned the day’s Co-angler Big Bass award of $322.