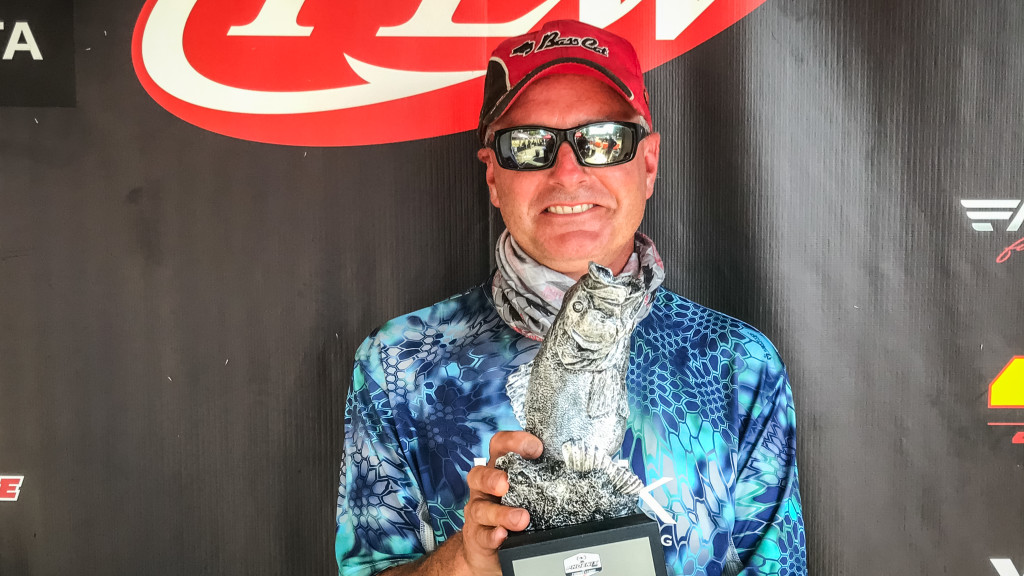 It was a double-header for weekend bass anglers this past weekend in Trenton with the Phoenix Bass Fishing League presented by T-H Marine on the Detroit River events.

The double-header events were the third and fourth of five events in the Michigan Division presented by A.R.E. Truck Caps.

“I ran to St. Clair and fished deep,” says Wagner, who earned his sixth career BFL win – all on the Detroit River and Lake St. Clair. “It took me a day to find them, but the key was using my electronics to locate them. Every fish that I caught came watching my graph.

“I caught them all on a drop-shot rig with a variety of baits – mostly Z-Man,” Wagner continues. “I fished a Z-Man TRD and a Strike King Z-Too. I even caught one on the famous Ned rig.”

Kyle Greene of Ortonville, Michigan, earned the day’s Boater Big Bass Award of $495 after bringing a 6-pound, 2-ounce bass to the scale.

Devon Banks of West Bloomfield, Michigan, was the highest-finishing FLW PHOENIX BONUS member and took home an extra $500. Boaters are eligible to win up to an extra $7,000 per event in each Phoenix Bass Fishing League presented by T-H Marine tournament if all requirements are met. More information on the FLW PHOENIX BONUS contingency program can be found at PhoenixBassBoats.com. 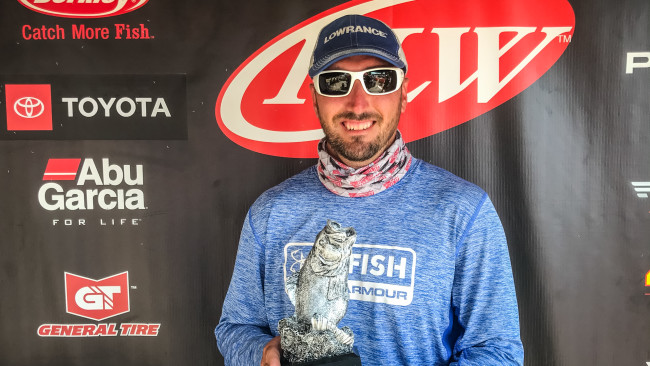 The top five co-anglers on Saturday:

Jeff Copley of Marengo, Ohio, caught the largest bass in the Co-angler Division, weighing in at 6 pounds, 1 ounce and earned him Saturday’s Co-angler Big Bass award of $247. 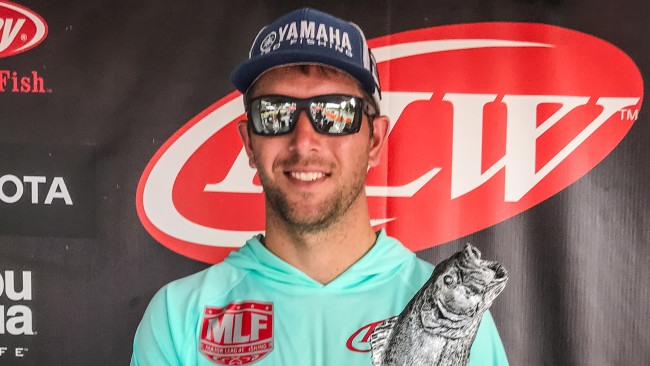 On Sunday winning boater Kyle Gelles did not go to Lake St. Clair, but instead fished the mouth of the Detroit River.

“I didn’t want to run all the way up the river today and deal with St. Clair, so I stuck tight and caught some good fish,” says Gelles, a rookie on the Tackle Warehouse Pro Circuit who finished the season ranked No. 55. “The key to my win was maximizing my fishing time.

“I caught my fish on a variety of baits – everything from a spy bait to a tube to a drop-shot rig to a crankbait,” Gelles continues. “A lot of my big fish came on the drop-shot rig, throwing the Berkley PowerBait MaxScent Flat Worm. I just covered a lot of water and tried to catch the good ones.” 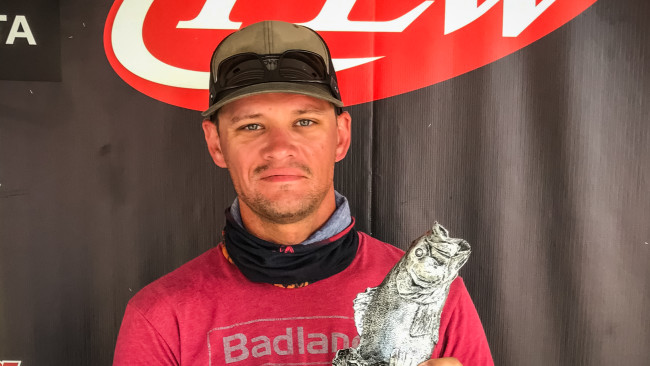 Ken Ramsey of Cassopolis, Michigan, caught the largest bass in the Co-angler Division, weighing in at 5 pounds, 7 ounces. The catch earned him Sunday’s Co-angler Big Bass award of $227.