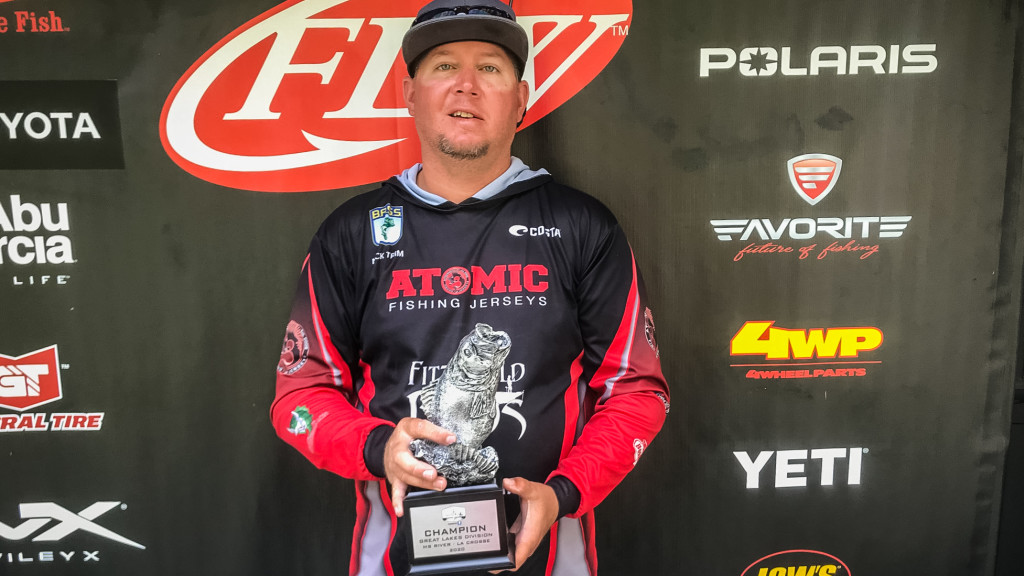 “I made the lock to Pool 7 on both days and primarily fished wingdams with a topwater,” says Trim, who earned his second career win in Bass Fishing League competition this year. “Every fish that I weighed in came on a (Heddon) Zara Spook.”

Kevin Ruh of Onalaska, Wis., took home an extra $500 as the highest finishing FLW PHOENIX BONUS member. Boaters are eligible to win up to an extra $7,000 per event in each Phoenix Bass Fishing League presented by T-H Marine tournament if all requirements are met. More information on the FLW PHOENIX BONUS contingency program can be found at PhoenixBassBoats.com. 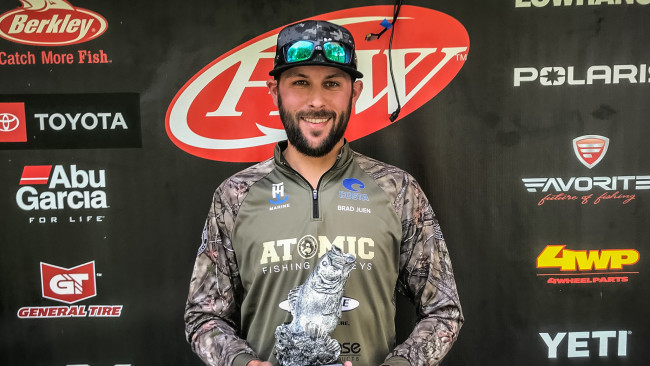 Brad Juen of La Crosse, Wis., earned the win in the Co-angler Division Sunday after catching a two-day total of 10 bass weighing 25 pounds, 4 ounces. Juen earned $2,845 for his victory.

Miller earned the event’s Co-angler Big Bass Award of $371 with a fish weighing in at 5 pounds, 11 ounces.

The Phoenix Bass Fishing League presented by T-H Marine Super Tournament on the Mississippi River in La Crosse, Wisconsin, was hosted by the La Crosse County Convention & Visitors Bureau. It was the fifth and final qualifying tournament in the 2020 Great Lakes division.

Now the top 45 boaters and co-anglers in the Great Lakes Division based on point standings, along with the five winners of each qualifying event, will be entered in the Oct. 22-24 Phoenix Bass Fishing League Regional Championship on Table Rock Lake in Branson, Missouri, hosted by ExploreBranson.com. Boaters will compete for a $60,000 prize package, including a new Phoenix 819 Pro bass boat with a 200-horsepower Mercury outboard and $10,000, while co-anglers will fish for a new 18-foot Phoenix bass boat with a 200-horsepower outboard.