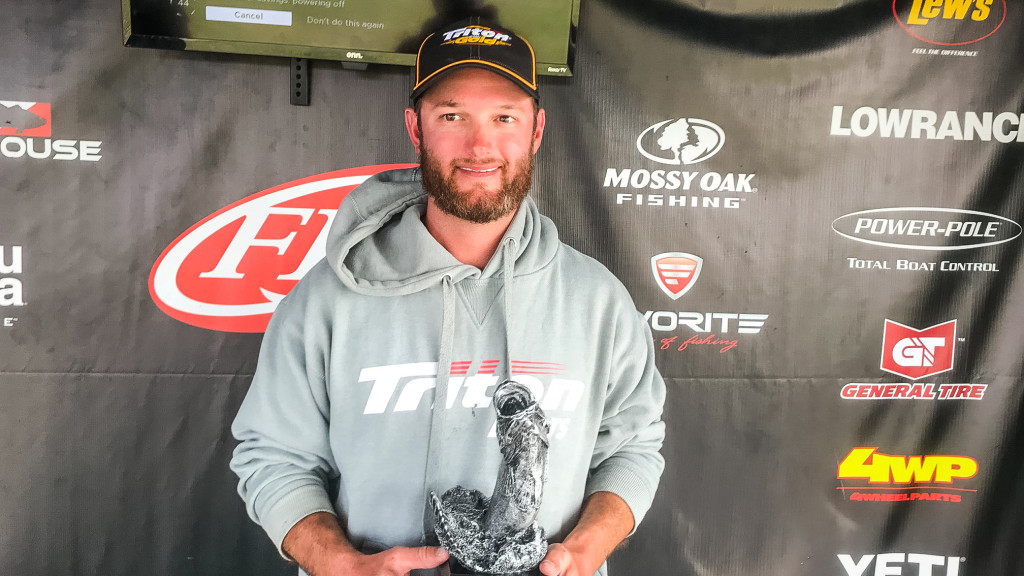 This was the fifth and final qualifying event in the 2020 Bulldog Division and was hosted by the Eufaula Barbour County Chamber of Commerce.

“Sunday, I started at a new location where I hadn’t fished during practice, or on day one, and caught several key bass which really set the tempo for the day,” said Powell. “I ran all the way up and down the lake, burning an entire tank of gas on day one. I got a little more focused on the second day and stayed toward the south end of the lake.”

Powell said he caught most of his fish shallow, four- to five-feet-deep, on a ChatterBait and an unnamed jig.

“The water was about four-feet low and had a lot of color, allowing me to throw a ChatterBait and other moving baits, which the fish were really keying in on.

“This is my second BFL win, but my first two-day tournament win,” Powell continued. “These wins are hard to come by and I’m definitely proud.”

Montgomery took home an extra $500 as the highest finishing FLW PHOENIX BONUS member. Boaters are eligible to win up to an extra $7,000 per event in each Phoenix Bass Fishing League presented by T-H Marine tournament if all requirements are met. More information on the FLW PHOENIX BONUS contingency program can be found at PhoenixBassBoats.com. 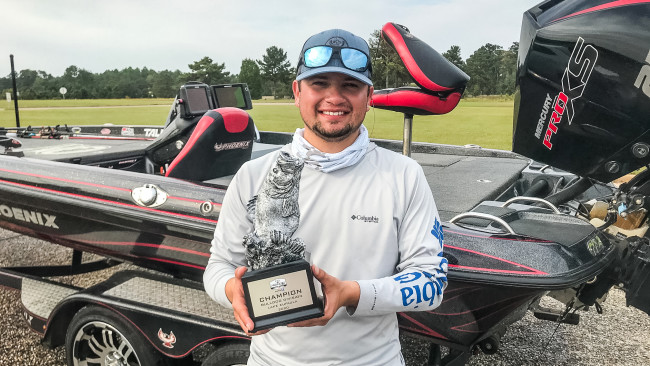 Jans Santiago of Covington, Georgia, earned the win in the Co-angler Division Sunday after catching a two-day total of 10 bass weighing 25 pounds, 10 ounces. Santiago earned $2,916 for his victory.