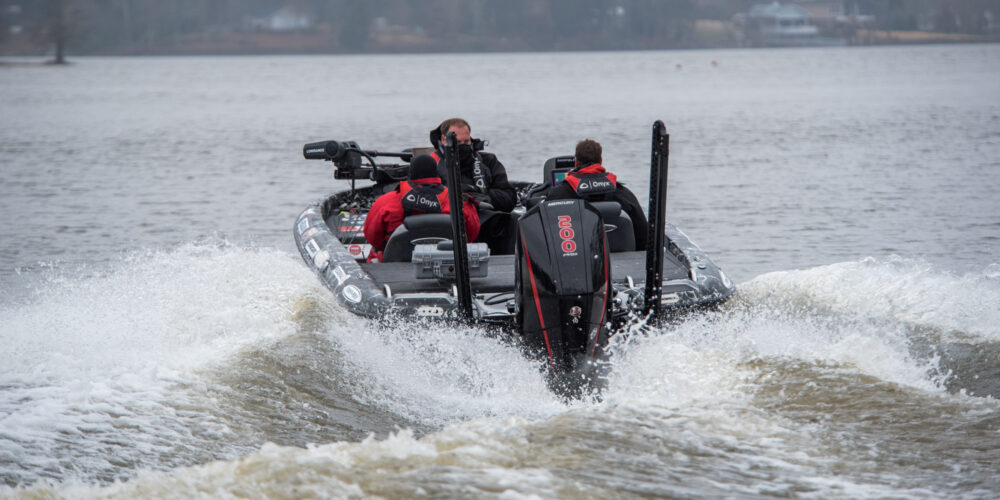 COLUMBIA, S.C. – Everything has led to this: the Championship Round of the Wiley X Summit Cup Presented by B&W Trailer Hitches. The final eight anglers will fish in the Big Saluda area of Lake Murray as they try to be the lone angler on top of SCORETRACKER® at day’s end. The eight anglers vying for the 2021 Summit Cup trophy are:

These eight pros will fish for three full periods on Lake Murray with the goal of being the one angler standing on top of SCORETRACKER® at the end of the day. A scorable bass must weigh at least 1 pound in this round. The angler with the most weight on SCORETRACKER® after three periods will be named the 2021 Summit Cup champion.

Bobby Lane is the only angler in the Championship Round that has previously won multiple MLF Cup trophies (2016 Challenge Cup and 2017 World Championship) as he looks for his third. Jacob Powroznik has multiple wins on the Bass Pro Tour (2020 Stage Two and 2019 Stage Three) and a 2020 Heritage Cup to his credit. The remaining six anglers are looking for their first MLF win of their respective careers.

In Sudden Death Round 2, Bryan Thrift came away with the round win after hitting the 12-pound target weight during a tough day on Lake Murray. Thrift was the only angler to hit the target weight, but Justin Atkins, Bobby Lane and Mike McClelland were able to advance to the Championship Round by having more weight on SCORETRACKER® than the bottom five anglers. Jeff Sprague, Michael Neal, Brandon Coulter, Kevin VanDam, and Luke Clausen were eliminated from Summit Cup contention.

The Championship Round will air on Outdoor Channel on Saturday, June 19 at 2 p.m. ET. The full television schedule can be found at MajorLeagueFishing.com.