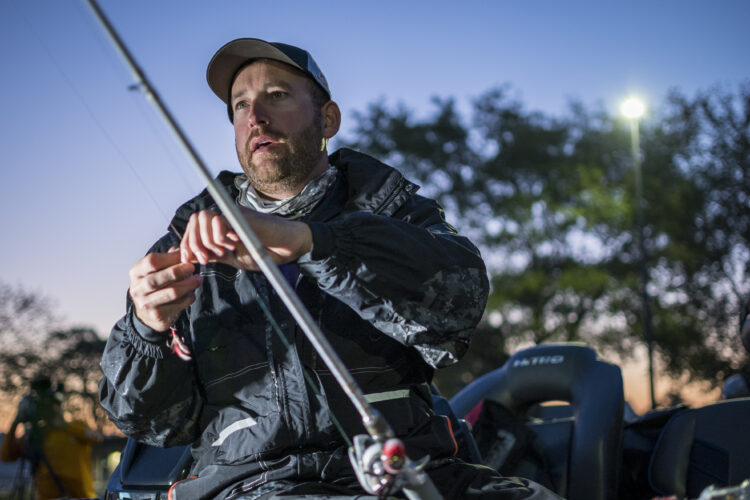 The weights will zero when these eight anglers return to Lake Wylie to compete in the Championship Round:

Check out the MLF TV schedule to find out when new shows will air, or watch the MLF Cup events on-demand at MyOutdoorTV.com.