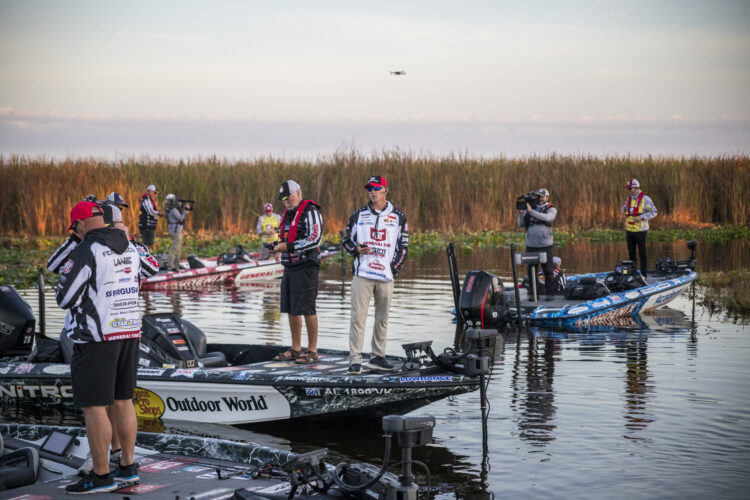 TULSA, Okla. – This past weekend was the pilot-premiere of the MLF General Tire Team Invitational, shot back in mid-December on Florida’s Garcia Reservoir. This special event happened after the conclusion of the 2022 Summit Cup, which will premiere on Outdoor Channel on Saturday, May 21 at 2 p.m. ET.

The anglers on each team wear headsets that have them in constant communication with their teammates. This concept allows each team to work together and strategize in real-time on the water; shifting baits, techniques, patterns or areas as needed and creating a new type of excitement and drama.