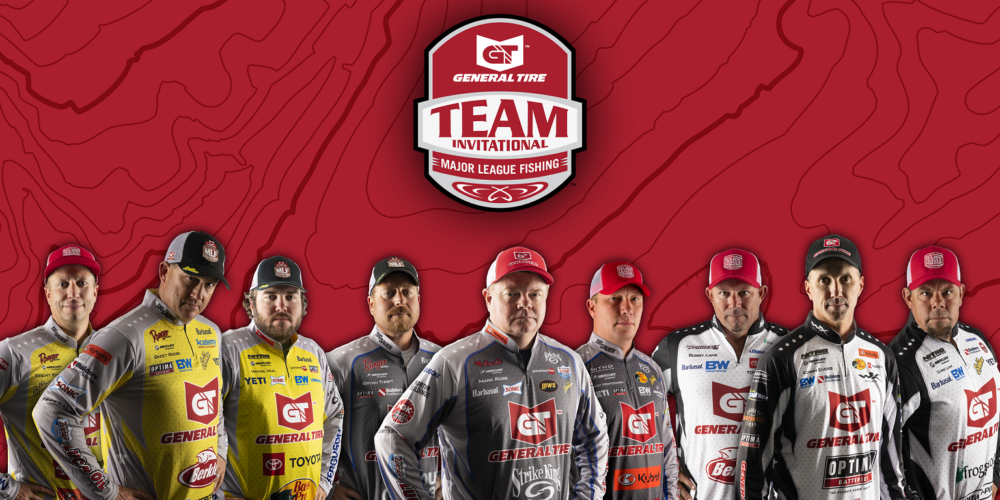 TULSA, Okla. – Major League Fishing announced today the premiere date and time for a new concept that is being piloted for next season – the MLF General Tire Team Invitational, which will premiere this Saturday, April 2, from 2 to 4 p.m. ET on Outdoor Channel. The pilot was shot in mid-December on Florida’s Garcia Reservoir.

The General Tire Team Invitational will feature nine MLF Cup anglers, including REDCREST 2022 Champion Bobby Lane, competing as three, three-man teams. The anglers on each team will wear headsets that have them in constant communication with their teammates. This concept allows each team to work together and strategize in real-time on the water, shifting baits, techniques, patterns or areas as needed and creating a new type of excitement and drama.

Here’s a preview of the General Tire Team Series pilot that will air Saturday on Outdoor Channel:

“We look forward to watching how this team concept plays out in real-time on Saturday and seeing the response on the episode from our avid MLF Cup event viewership audience,” said Jim Wilburn, President and CEO of Major League Fishing. “We were thrilled that our longtime partnership with General Tire has allowed us to explore a new tournament concept that we believe will excite both our fans and anglers alike.”

The three teams that will compete in Saturday’s General Tire Team Invitational on Outdoor Channel are: